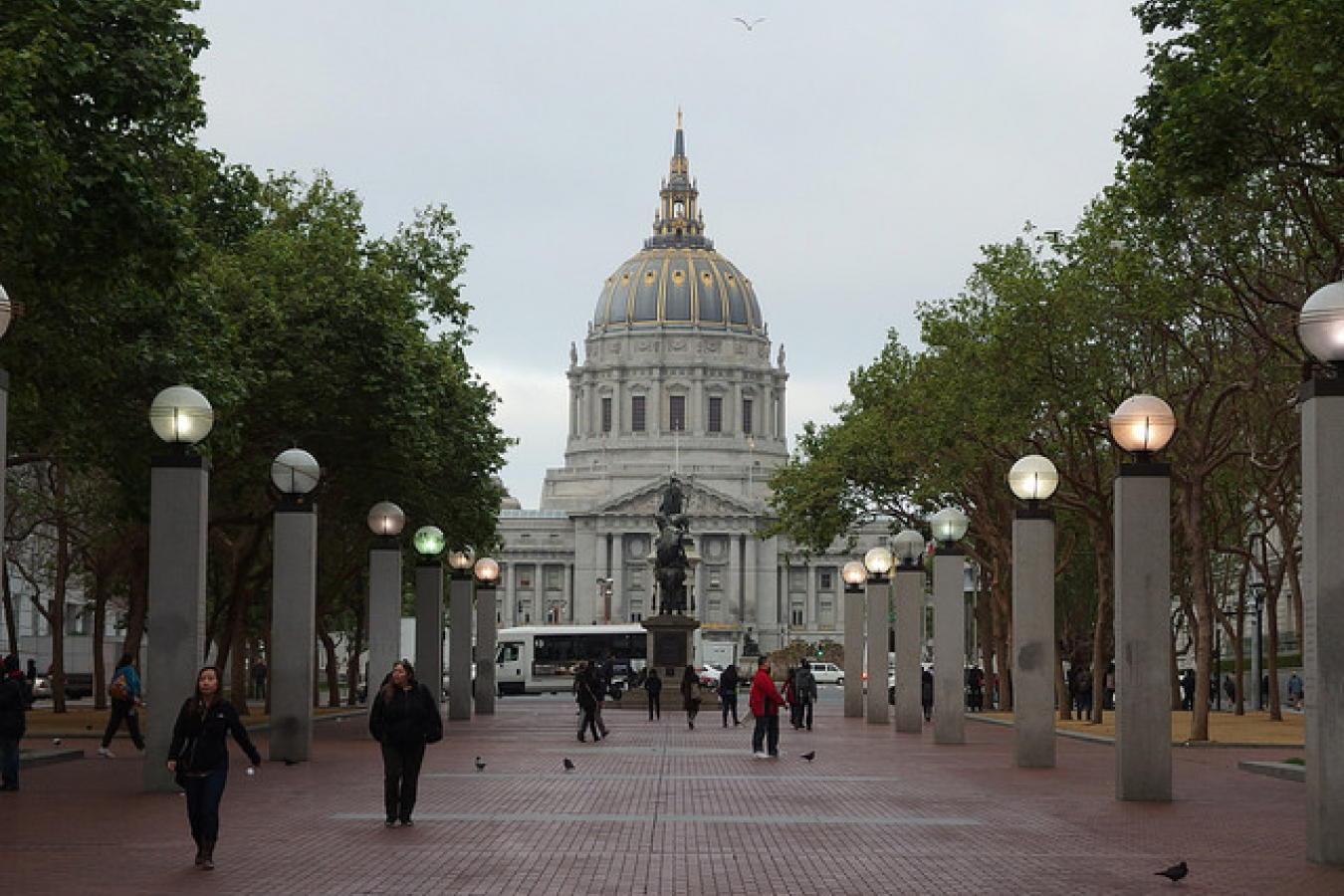 Diplomats from Mexico and Central America on Jan. 9 demanded guest worker programs and the legalization of undocumented migrants in the United States, while criticizing a U.S. proposal for tougher border enforcement.

Meeting in Mexico's capital, the regional officials pledged to do more to fight migrant trafficking, but indirectly condemned a U.S. bill that would make illegal entry a felony and extend border walls.

"Migrants, regardless of their migratory status, should not be treated like criminals," they said.

The countries represented at the meeting — including Mexico, Nicaragua, Guatemala, El Salvador, Honduras, Belize and Panama — created a working group to design a regional policy to avoid migrant abuse and to follow the course of the legislation.

"There has to be an integrated reform that includes a temporary worker program, but also the regularization of those people who are already living in receptor countries," Mexican Foreign Relations Secretary Luis Ernesto Derbez said.

Derbez has called the measure — which passed the U.S. House of Representatives last month but still must go before the Senate — "stupid and underhanded," but was somewhat more restrained on Monday, saying "it's not the Mexican government's position to tell the U.S. Senate what to do."

The U.S. proposal has caused widespread resentment in Mexico, where some have accused President Vicente Fox's administration of not being assertive enough in opposing it. Fox has called the bill shameful.

Mexicans working in the United States are a huge source of revenue for Mexico, sending home more than $16 billion in remittances in 2004, Mexico's second largest source of foreign currency after oil exports according to the country's central bank.

Aguilar also said migrants "don't emigrate because they lack work, but rather for a series of other reasons, cultural reasons or better living conditions." 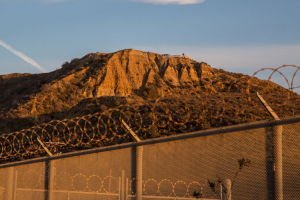