Microsoft opens Canada center in response to US immigration problems 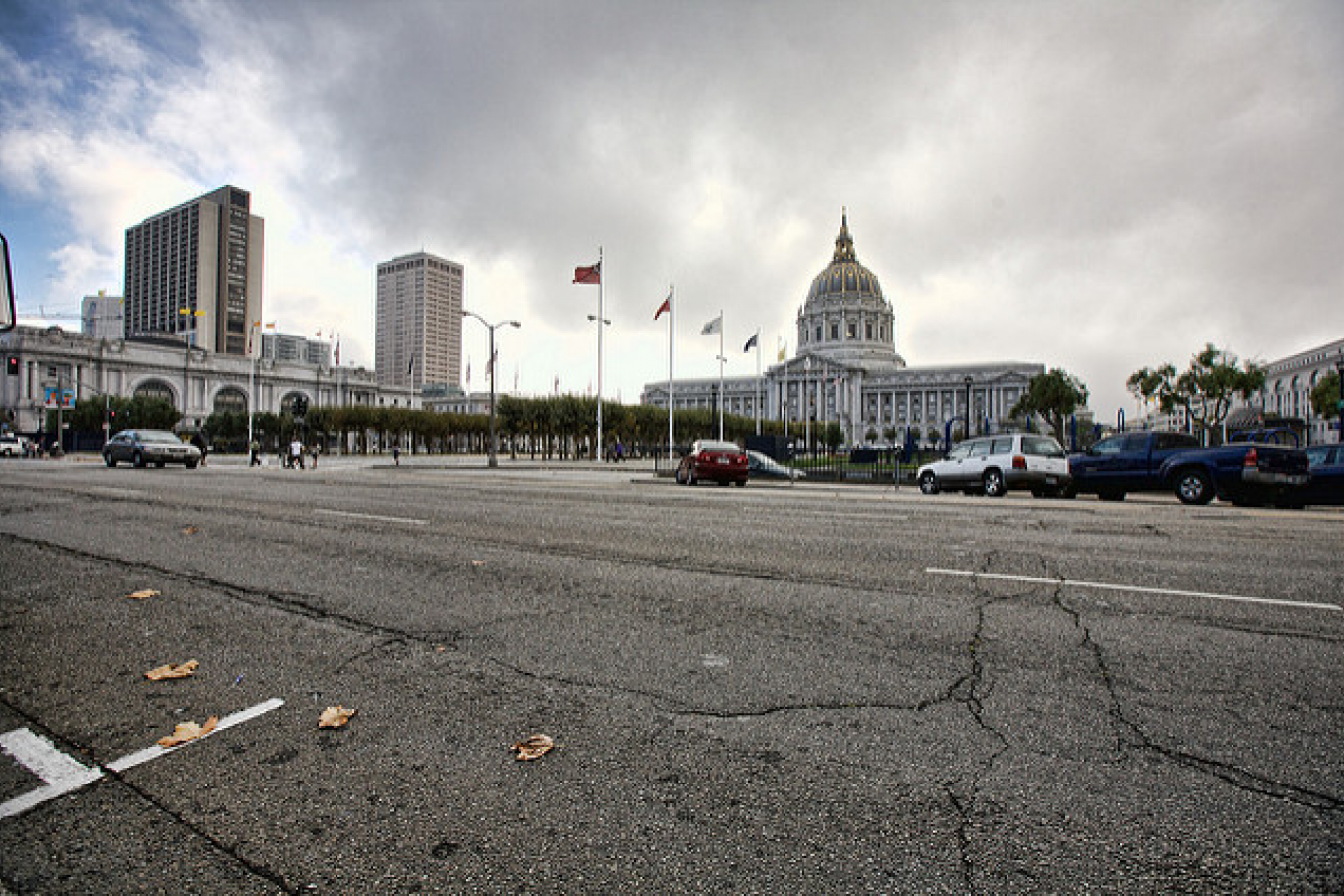 Software giant Microsoft announced that it will open a new Microsoft Canada Development Centre in Vancouver, Canada in response to the challenge of bringing in enough foreign workers into the United States.

The company said the software development center in the province of British Columbia will be a "home to software developers from around the world" in an announcement made on 05 July 2007.

In an unusually pointed statement from the company, Microsoft said "The Vancouver area is a global gateway with a diverse population, is close to Microsoft's corporate offices in Redmond, and allows the company to recruit and retain highly skilled people affected by immigration issues in the U.S." The words are a clear message to the coalition of conservative Senators who killed the Comprehensive Immigration Reform Act of 2007.

"In collaboration with our Redmond head office, we determined that opening a regional development center in Canada would create a tremendous opportunity for Canada," said Phil Sorgen, president of Microsoft Canada.

"We have long advocated that Canada would be a wonderful place to locate Microsoft development. We have burgeoning high-tech and software industries and a globally envied quality of life, and our cities represent exactly the kind of environment that leading information workers want to live in. This center will help Microsoft remain globally competitive while providing strong economic benefits to British Columbia and Canada."

Canada has no limits on the number of skilled migrants that can come to the country under work permits. Its system of gaining permanent residency and citizenship is generally considered to be easier than the U.S., which places family reunification foremost in its immigration policy.

Companies such as Google, Sun Microsystems, and Microsoft have been pushing Congress to increase the United States H-1B visa caps, currently set at 65,000 plus another 20,000 visas that are set aside for workers with advanced degrees from U.S. universities. Google execs and Bill Gates himself have testified before Congress that an H-1B visa hike is needed and beneficial to America's future.

Their efforts have so far been futile, with opponents of the measure believing that H-1B workers drive down wages and take jobs from Americans. A proposed increase in the H-1B cap was sidetracked when the comprehensive immigration reform bill that it was a part of stalled in the U.S. Senate at the end of June. Proponents of a cap increase now are looking at other legislative options.

Lou Gellos, a Microsoft spokesman, said that while the immigration issue was a factor, the center would have still opened in Vancouver. Its geographical closeness to Redmond, Washington is attractive, along with its distance from U.S. immigration policies. Microsoft has owned the land for a number of years, so the announcement and the timing of it in the wake of immigration reform failure in the U.S. have clear political overtones.

"It does help us address that challenge we have in the United States of hiring very qualified people, many of whom are graduating from schools in the US, but who cannot acquire the necessary documentation to work in the U.S.," Gellos said.

The facility will open with around 200 workers, and will eventually employ as many as 1,000 workers within several years. A similar number of jobs, perhaps up to three times as many, are estimated to be created nearby in support of the new facility, although Gellos said that a location for the center has "not been finalized."

Vancouver, Canada is located on the far west coast of the country in the province of British Columbia. It is generally considered a beautiful location to live but, historically, it has also been a problematic city to easily make a high salary in comparison to other Canadian cities such as Toronto.

A major Microsoft presence is seen as an exciting development which should well boost the visibility of the region and, hopefully, attract similar companies to a province that expects to need over 1,000,000 job positions filled within 12 years.

Canada is currently home to 900 Microsoft employees - most of them based in Toronto where the company has a subsidiary branch. There is also a sales office in Vancouver. Canadians are the third largest source of Microsoft recruits outside the U.S., after India and Japan.

The site in Vancouver is attractive partly because of its proximity, about a two-hour drive north from Microsoft's headquarters in Redmond, Washington.

This is not the only offshore effort for Microsoft. The company has a presence in Denmark, Israel, India, China, and the United Kingdom, among others. Microsoft currently has development centers in North Carolina, Ireland, Denmark, Israel and the famous "Silicon Valley" of California.

• US H-1B visas should not have limits: Bill Gates
• Google says US should increase H-1B visa quota 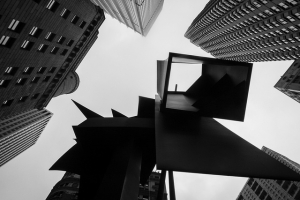 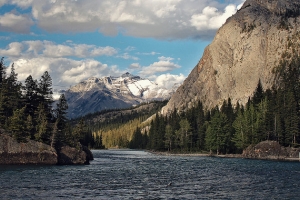