Migrant workers in the UK have brought many benefits 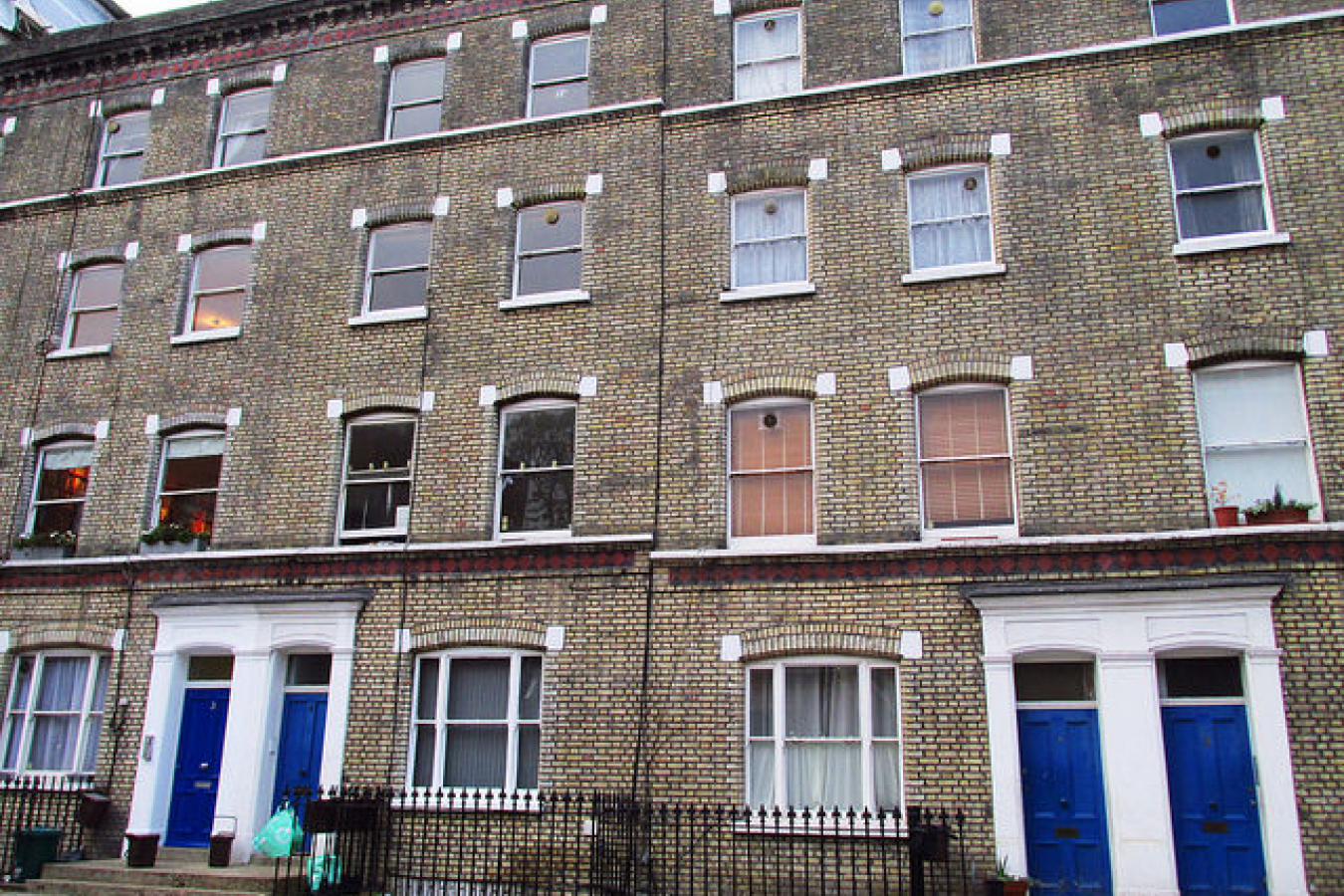 Since the European Union surged eastward and embraced 10 new countries in May 2004, more than 400,000 citizens from the new member States have arrived in the UK, sparking a fierce debate about the benefits they bring. With Bulgaria and Romania scheduled to join on 01 January 2007, voices on both sides of the political spectrum are saying it's time to raise the drawbridge.

Imaginary Polish plumbers, who struck fear into the hearts of British workers prior to the EU-25 expansion, have given way to a much more vibrant, complex reality. According to the Home Office, the most common occupation for the new arrivals is not plumbing or bricklaying, but 'administration, business and management'. The newcomers, many young and without dependants, have spread across the country, transforming communities which have rarely experienced migration on this scale. Weighing the costs and benefits these arrivals have brought has become urgent, as Bulgaria and Romania, with GDP per capita less than half that of Poland, queue to make the European Union the EU-27 in a few short months.

Britain, along with Ireland (whose fast-growing economy has absorbed proportionally far more accession country migrants than the UK) and Sweden were the only three nations to extend full working rights to citizens of the new European countries in 2004. Now it must decide whether to do the same for the new members.

For those with secure, well-paying jobs and a mortgage, Czech waiters, Slovakian fruit-pickers, Latvian construction workers and all the rest have been a boon. A pool of tax-paying workers, by nearly all accounts diligent, keen to work and willing to take on jobs for which they are over-qualified, has helped to keep the lid on wages.

The Bank of England has suggested that the new wave of migration has been one factor preventing the rapid rise in oil prices from unleashing a damaging surge of inflation. And weaker inflation means interest rates can remain lower than otherwise: a report by the Ernst and Young Item Club suggested that borrowing costs would be half a percentage point higher without the migrants. That makes the cost of servicing a mortgage cheaper and helps to cement economic stability.

As well as hiring the accession country workers, many businesses have seen lucrative opportunities in their arrival. One explanation offered for the strength of the buy-to-let property market has been the demand for accommodation from East European workers, while such new businesses as Polish delicatessens, internet cafes and money-transfer agencies have sprung up to cater for new needs.

But for lower-skilled workers - and, as former Labor minister Frank Field pointed out, for students seeking holiday jobs in pubs and restaurants - the influx of keen Eastern Europeans looks very different. The government's labor market figures have now shown unemployment rising for more than a year, at the same time that employment is also going up. Jobs are still being created, but this suggests that some of them are being soaked up by new workers instead of going to the home-grown unemployed.

That may be because the arrivals have skills local workers can't offer, but it may also be for other reasons. There is anecdotal evidence from employers that in some cases they prefer to take on a young Pole or Slovak who has had the gumption to leave home and travel hundreds of miles in search of a job, rather than a bumptious UK school-leaver with few skills and little enthusiasm.

One worrying result of the new arrivals, then, has been to expose some of the shortcomings of the British workforce. Business organizations have bemoaned the long 'tail' of workers at the bottom of the pile, who still leave school lacking even basic skills. It's handy - and good for the economy in the short term - for companies to be able to reach for a migrant instead of training a local worker, but it raises issues about how well the education system is preparing students for the jobs that are available in the real world. These long-term structural problems can be temporarily solved with the influx of a few thousands of incomers, but some believe it will sap competitiveness in the longer term if they are left untackled.

It is not just those out of work who are affected, of course. The flipside of the new workers' beneficial impact on inflation is that wages are probably growing more slowly than they would otherwise have done (although, this assertion is still controversial among economists).

Finally, when assessing the impact of accession-country migration, as with most things, the past is not always a reliable guide. Workers have been sucked into the United Kingdom by the rapid rate of job creation in the economy; harder times could lead them to look elsewhere.

Immigration has also been artificially boosted by the barriers other EU members have kept around their labor markets. Migrant workers considering Britain as a destination will soon have other options. Free movement of labor is a fundamental pillar of the single market, and all EU members are expected to open their doors by 2011, when the 'transitional arrangements' blocking workers from entering Germany, Austria, Italy and others are due to expire. France has already said it will phase out its restrictions over the next three years.

Looking at Britain's economy as a whole, with high growth, low unemployment and low interest rates, the arrival of Poles, Czechs and the rest seems an unequivocal bonus, helping to fill skills shortages, boosting productivity and creating new taxpayers. For almost a million workers who remain unemployed while Eastern Europeans win new jobs, the analysis may look rather different. But closing the doors to Bulgarians and Romanians won't help, while better training and education might.