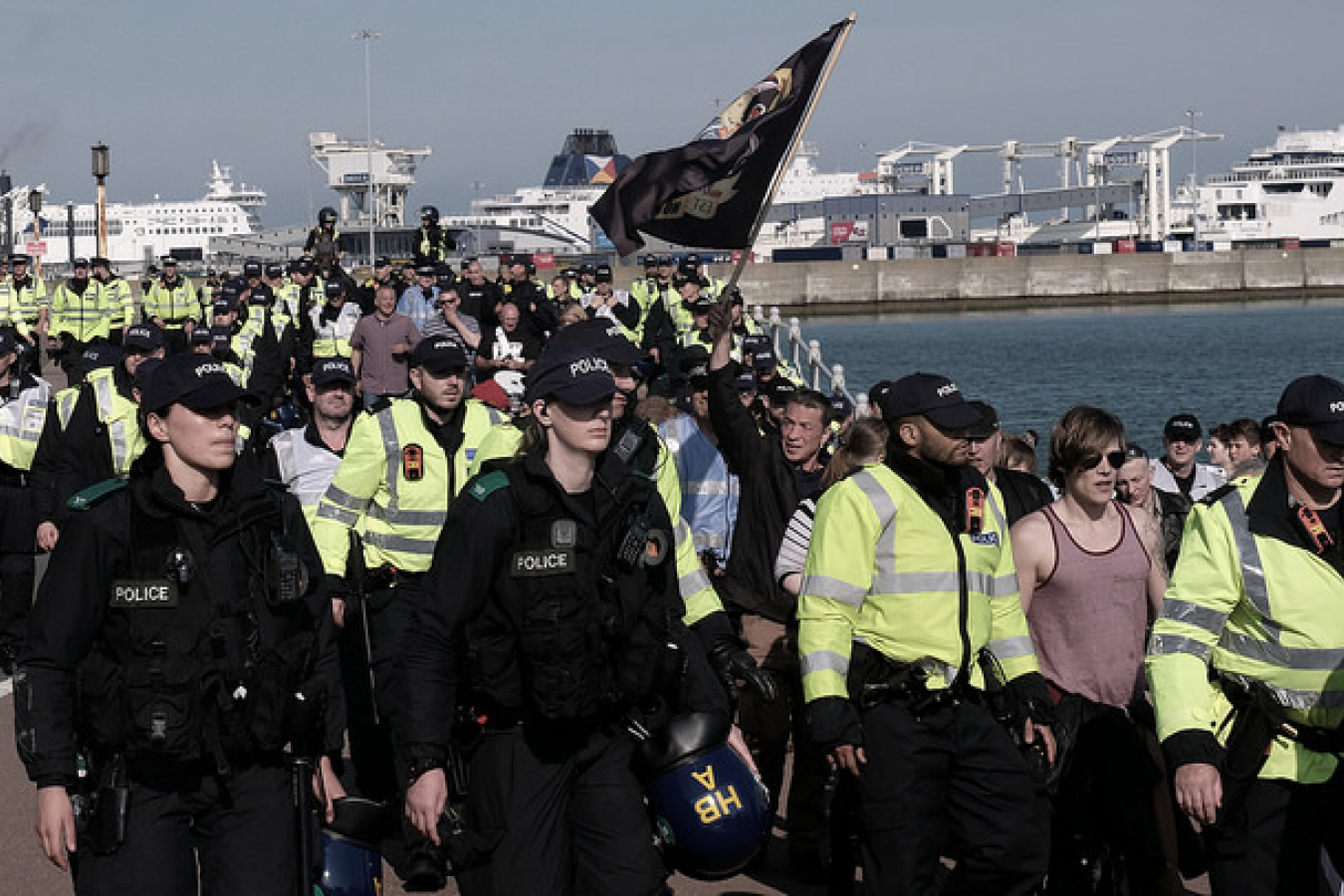 Ian Dunt, editor of Politics.co.uk, has launched a scathing attack on Migration Watch UK for falsifying the facts about UK immigration. It's no secret that Migration Watch, which describes itself as an independent, non-political think tank, is anti-immigration. Dunt describes how the group 'contorts the facts about immigrants and uses them as a weapon.' During the EU Referendum campaign misleading reports and statements made by Migration Watch received a great deal of publicity. It made the actual decision by the UK to leave the EU more likely.

According to Dunt, Migration Watch and the UK media have a relationship he calls a 'conveyer belt.' Dunt's comments ring true, given that Migration Watch often release reports that provoke alarm, making exaggerated claims about the number of immigrants entering the UK and how much it's costing the taxpayer.

The press tend to treat reports published by Migration Watch as respectable pieces of academic research, according to Dunt. He says that the body's research is anything but that, saying: "Migration Watch contrives to produce whatever logical contortion is required to turn facts about immigrants into a weapon to beat them with."

"They'll say anything, or ignore anything, in order to turn the UK's political debate against migrants," Dunt added.

Migration Watch reports and opinions are treated with far greater respect than should be the case. Migration Watch says the following in the "about us" section of their website:

"Migration Watch UK is an independent and non-political think tank chaired by Lord Green of Deddington,"

This is highly misleading. Migration Watch is an organisation that campaigns to reduce levels of immigration into the UK and produces highly inaccurate reports that help them spread false anti-immigration propaganda.

One of the reasons why Migration Watch is given more credibility than would otherwise be the case is because Andrew Green, Baron Green of Deddington is the founder and Chairman. On 21 October 2014 Prime Minister David Cameron announced that the then Sir Andrew Green would be made a life peer presumably in a cynical attempt to attract support from anti-immigration voters. If you are unhappy about Andrew Green receiving a peerage and are based in the UK perhaps you should seriously consider complaining to your local MP.

Migration Watch founded in December 2001 should have remained an obscure organisation. However, it seems that if you consistently produce highly misleading anti-immigration propaganda for many years you will be taken seriously by the media and your founder will be made a life peer.

This contrasts with workpermit.com. The quality of our news reporting is of a higher standard than most of the media. We were one of the first immigration related websites in the World and were one of the first legal related sites in World to produce and make videos available on our site. Apart from the UK Government site we are probably the most popular UK visa information and news related site in the World. Our message board is the most popular UK visa related message board in the World. Surely, the head of workpermit.com is more deserving of a peerage than Lord Green! But perhaps we are less popular with the Government than Lord Green. We expose dishonesty in Government Departments and an organisation sponsored by the Home Office.

Dunt was especially critical of a recent Migration Watch report, which he describes as 'weaponised fodder' for the UK tabloids. Lord Green of Deddington of the anti-immigration group Migration Watch has said that '"Work permits for EU citizens would substantially reduce net migration and its resultant pressure on our population and public services."

Migration Watch is said to have calculated the figures in its latest report on the basis that UK immigration, and immigration in general, is primarily driven by 'differences in wealth and opportunities between countries.'

Dunt asserts that the recent Migration Watch report fails to show that 'differences in wealth' spark migration. In fact, what the report shows is that the availability of jobs leads to migration. 'Where there is work, people come. Where there isn't, they don't,' says Dunt.

"Immigration is a product of economic progress. But we can't admit this, because it would prevent the anti-immigration lobby from blaming immigration for everything. Plus, it would disprove the central idea behind the Migration Watch report, which is that the structure of the single market will always lead to massive inflows of migration to Britain, regardless of economic circumstance, because of the relative poverty of Eastern European countries compared to the UK," Dunt said.

Government data, which features in the Migration Watch report, shows that between 2010 and 2015, the UK minimum wage was more than three times higher than the minimum wage rate in Poland. The Migration Watch report says that despite forecasts of economic growth across Eastern European countries over the next two years, and 2016 increases in the minimum wage in Romania and Poland, the incentives offered by Britain's economy remain an attractive proposition for EU migrants compared with their own nations.

Migration Watch says that it's 'specifically the UK's high wages' that attract Eastern European migrants. In their report, they state: "The UK national minimum wage, now set on an upward course, will add significantly to the pull factor and ensure that a substantial difference remains between basic wage levels in the UK and those in central and Eastern Europe - the main driving force for migration."

However, it seems that they are only saying this so that now they can claim that more migrants will arrive in Britain anyway. In their report they state: "As most EU migrants arriving in the UK are single or childless couples, they are eligible for only small amounts of benefits even if working at the minimum wage."

The report continued: "The delay negotiated by the government in this eligibility for in-work benefits will therefore deter few people from migrating to the UK."

Dunt says this contradicts what Migration Watch has already said. He refers to Migration Watch's briefing paper on benefits, which says: "In-work benefits for the low paid are generous in the UK compared to other countries in the EU15 and may act as a much stronger pull factor towards Britain than to other member states."

It seems that certain politicians, and those in the media who are anti-immigration arenow sayingthat migrants don't come to the UK to claim benefits, but to work. However, they're only doing so because they now see that this is the best way to again attack levels of immigration into the UK.

Migration Watch admits some economic benefits due to Immigration

At one point in the report, Migration Watch went as far as saying that immigrants generate demand, which most people would consider to be a good thing. However, Migration Watch chose to look at this in the worst possible light.

Migration Watch claimed that: "Demand for immigration by employers feeds on itself as the population growth from migration continually increases demand for goods and services, requiring more immigration for its satisfaction."

Dunt states that 'even when they admit immigration to the UK increases demand and plays a role in boosting the economy, Migration Watch manages to poisonous it and deride immigrants.'

According to Dunt, regardless of how Migration Watch tries to 'dress up' UK immigration, they will have difficulty avoiding the economic reality. Migration Watch's mission appears to be to sweep the evidence of the economic advantages of immigration under the rug. That's why immigrants must be presented as benefit-grabbing and a drain on public services, irrespective of whether it's true.