Minister 'not complacent' about Romanian immigration to UK 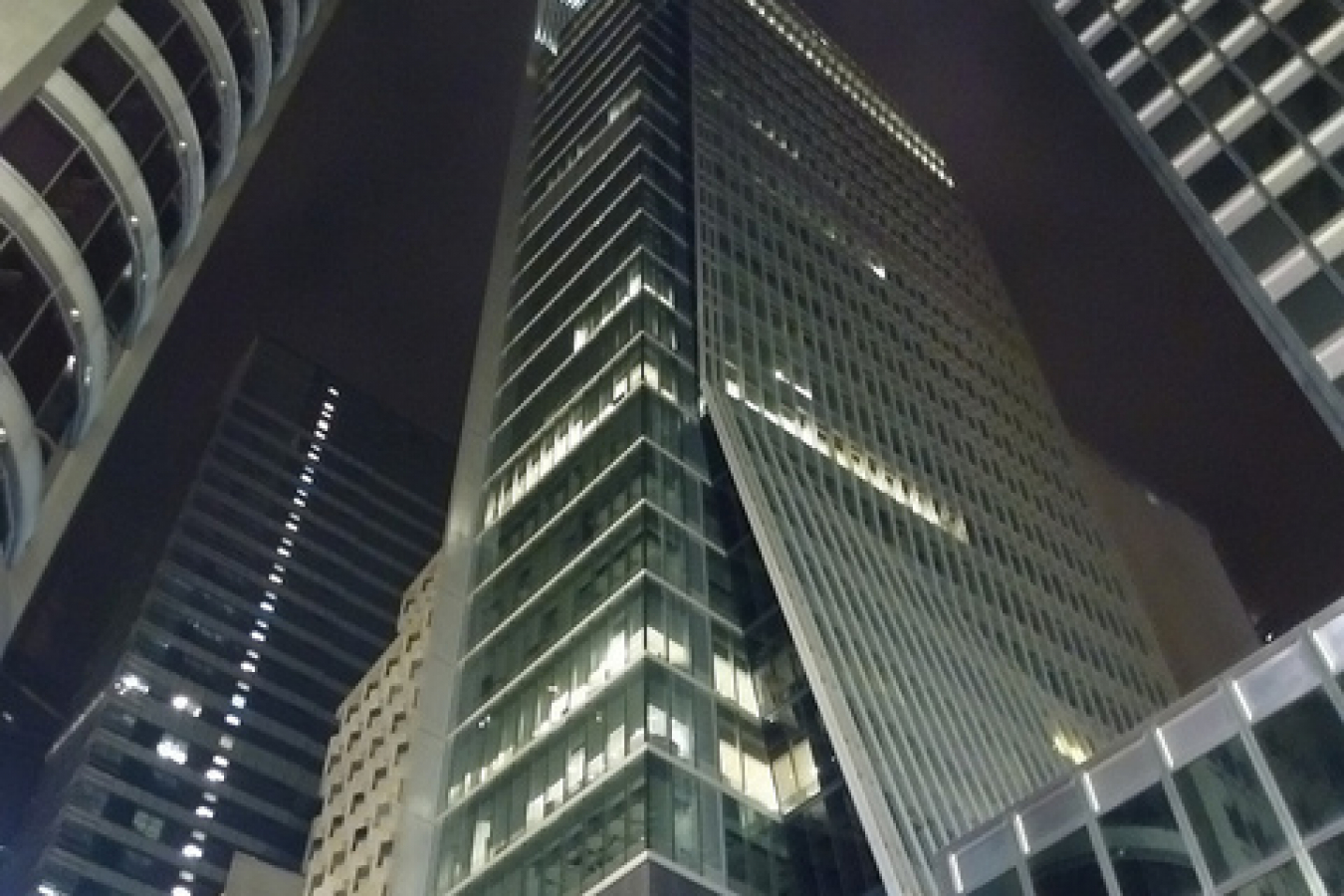 The UK's immigration minister Mark Harper has predicted that there will not be a huge surge in immigration from Romania and Bulgaria when controls preventing most Bulgarians and Romanians from travelling to the UK to live and work expire on 31st December 2013.

Mr Harper told journalists that there would be no repeat of the events of 2004 when eight countries joined the EU at the same time. Unlike in most other western European Union countries nationals of these eight Countries were free to work in the UK on joining the EU.

The then Labour government predicted that about 13,000 people would come to the UK from the new European Union countries each year.

1m Poles may be living in the UK

In fact, although no one really knows how many people have come to the UK from the so-called A8 countries since 2004, some researchers believe that there may be as many as 1m people from Poland alone now living in the UK.

When Romania and Bulgaria joined the EU in 2007, the UK joined all other western European Union countries except Sweden in imposing 'transitional controls' which prevent most Bulgarians and Romanians from travelling to work in the UK for seven years after the two countries joined the EU.

Mr Harper stressed that there was 'a big difference' between the circumstances in 2004 and in 2013. He said 'In 2004, we were the only major country not to have transitional controls,' he said. 'All the other big countries did, so anyone that wanted to come to work somewhere legally came to the United Kingdom which is why we had such a significant number of people'.

But the anti-immigration pressure group Migrationwatch UK is predicting that 250,000 people will come to the UK from the two countries over the next five years. The UK press, particularly the right wing Daily Mail and Daily Express are calling for government action.

A group of right-wing Conservative MPs is also calling on Mr Harper to extend the transitional controls for a further four years until the end of 2018.

But Mr Harper told journalists that this was impossible because it is forbidden under EU law. He said 'It simply isn't legally possible. The accession treaties only give us the ability…to extend them to the end of the year. We've extended the controls to their legal maximum.

'Not a lot of point' in attempting to extend controls

Mr Harper, a Conservative himself, is a minister in the UK's Coalition government which comprises ministers from the Conservatives and the smaller Liberal Democratic Party. He gained some support on 21st November from an unexpected source; former Labour minister Margaret Beckett. Mrs Beckett told journalists that there would be 'not a lot of point' in attempting to extend the transitional controls.

She said that there was 'not a lot of point in hankering after things we can't do' and added 'What we've got to understand is that, if we want people to be able to go and work in France, Germany, Spain, wherever, without hindrance, then we've got to realise that it's a two way street'.

Mr Harper was asked to predict how many people he thought would come to the UK from Romania and Bulgaria when the controls are lifted. He refused to do so.

All UK government sources have refused to make any prediction about possible numbers coming from the two countries whenever they have been asked.

Mr Harper said that to do so would be 'a fool's errand'.

Comments (0)
Eric Pickles, the UK's Communities Minister, has revealed that a UK government report estimates that 12,700 Romanians and Bulgarians will settle in the UK in 2014. Speaking on 18th March 2013, Mr...