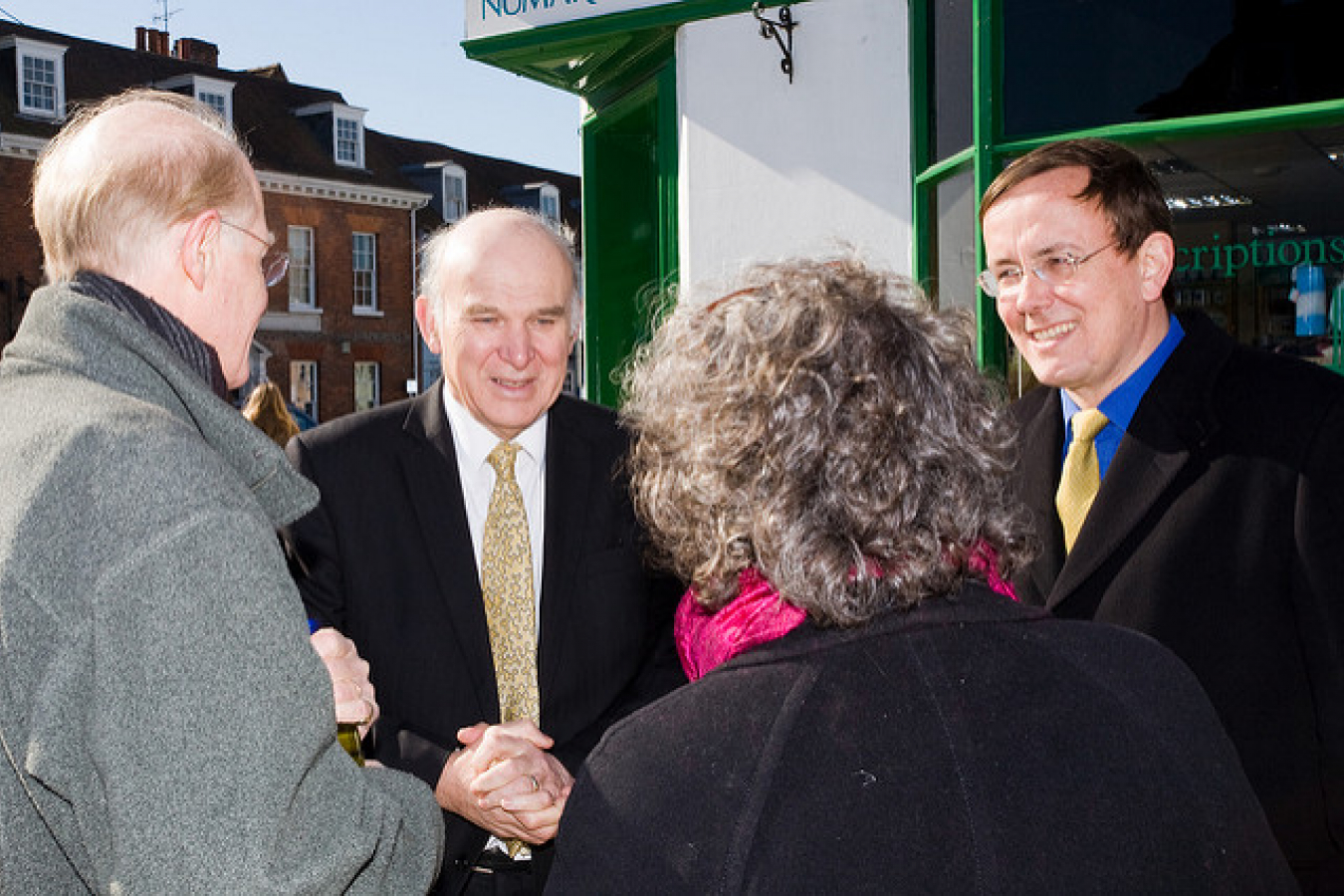 The UK's Business Minister Vince Cable has told an audience of activists at the Liberal Democrat Party conference that 'toxic' public opinion in the UK makes it difficult for politicians to make a sensible, business-based case for immigration.

Mr Cable told a fringe meeting at the conference in Glasgow that it was difficult to make an 'economically rational case' for immigration because 'we are dealing with an absolutely toxic public opinion'.

As Business Minister, Mr Cable has argued that foreign workers are vital for the British economy. He has also argued that international students make a valuable contribution of about £12bn a year to the UK economy. However, he has found that his pro-immigration views have met with opposition in the press, and from within government.

The UK has a Coalition government formed by the right-wing Conservative Party, led by Prime Minister David Cameron and the centrist Liberal Democrats which are led by the Deputy Prime Minister Nick Clegg. During the election campaign in 2010, Mr Cameron promised to cut annual net immigration from the then level of about 250,000 a year to 'tens of thousands' a year. This has been taken to mean below 100,000.

Immigration has become an area where the two parties have had several public disagreements. Most recently, a former Lib Dem minister, Sarah Teather, announced she was stepping down as an MP having become depressed by a government proposal to introduce 'security bonds' for people coming to the UK from 'high risk countries'.

The Conservative Home Secretary, Theresa May, and her immigration minister, Mark Harper, also a Conservative, have introduced numerous changes to the UK's visa and immigration regime. They have

The government has announced that it intends to hold a pilot security bond scheme for visa applicants from six 'high risk countries' which include India, Nigeria and Pakistan. Some applicants will be asked to pay a bond of up to £3,000 which will only be refunded once the visa holder has left the country. The pilot will be held in November.

The government has also announced an Immigration Bill which should be introduced later in 2013. It will introduce further measures. Among these is a proposal to make foreign nationals living in the UK pay an annual levy of £200 to pay for their healthcare in the UK. Students will have to pay this fee.

Without Lib Dems, changes 'could have been a lot worse'

Mr Cable said it was very difficult to make the business case for immigration because opinion polls continually show that the UK public considers immigration to be an important issue for voters. He said 'We are a liberal party economically and socially. The natural instincts of our party are to be liberal –minded and rational where immigration is an issue. But we also see these surveys which show that [immigration] is number two in everybody's political preoccupations after the economy…You can't ignore your constituents'.