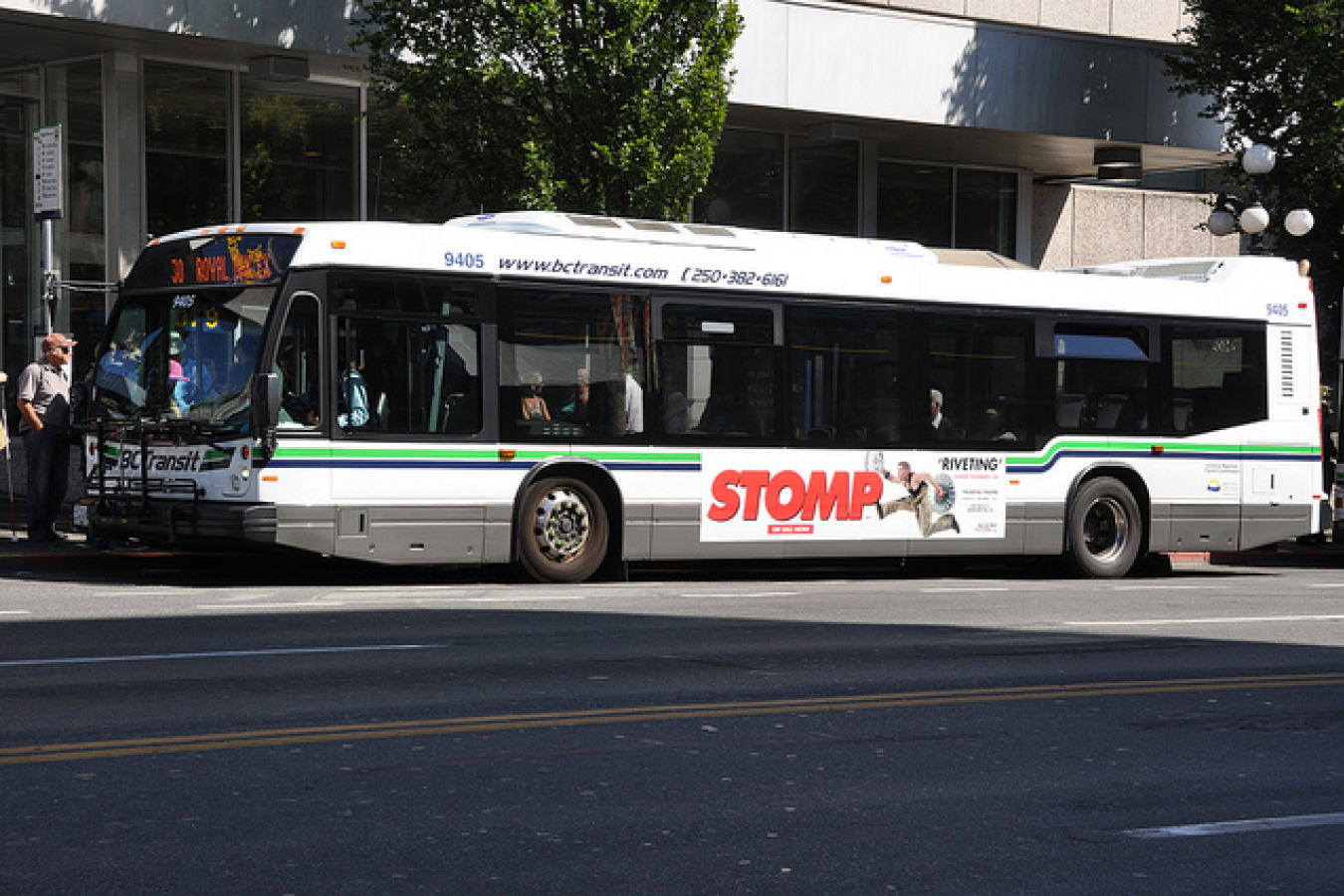 Montreal International (MI), an organization devoted to promoted the economic well-being of the Montreal, Canada, presented a paper recommending that measures be implemented aimed at attracting and retaining skilled migrants from abroad. The paper was presented as part of the National Assembly's Committee in Culture on planning immigration levels between 2008 and 2010.

"The presence of skilled, talented and creative workers is the primary success factor for urban centres with knowledge-based economies, and these workers allow a region like Greater Montréal to increase its competitiveness and ability to attract foreign companies and investment," said Pierre Brunet, Chairman of the Board of Directors of Montreal International.

"Given the intensified global competition and the resulting challenges in attracting 'brains,' it is imperative for our current and future prosperity that governments adopt measures that encourage the most qualified candidates to move, work and live here," he added.

To facilitate this goal, MI proposed a series of initiatives to attract and retain skilled foreign labor in the Metropolitan Montreal region. The region has a particular need for high-technology workers, including people skilled in Information and Communications Technology, Aerospace, and Life Sciences.

The initiatives include simplifying procedures in obtaining work permits, getting help from the government of Quebec in recruiting overseas workers, and promoting permanent residency over temporary migration.

They would also like to see Quebec simplify its selection procedures for temporary workers. Currently, candidates from abroad are asked to hand in the same documents as candidates who live in Quebec, even if they have already handed in the documents required to obtain a work permit.

MI also proposed an immigration agreement with France to promote maintaining the "francophone nature of Quebec". It suggested that the Quebec and Canadian governments initiate dialog with the French government to reach an agreement on the free movement of professionals.