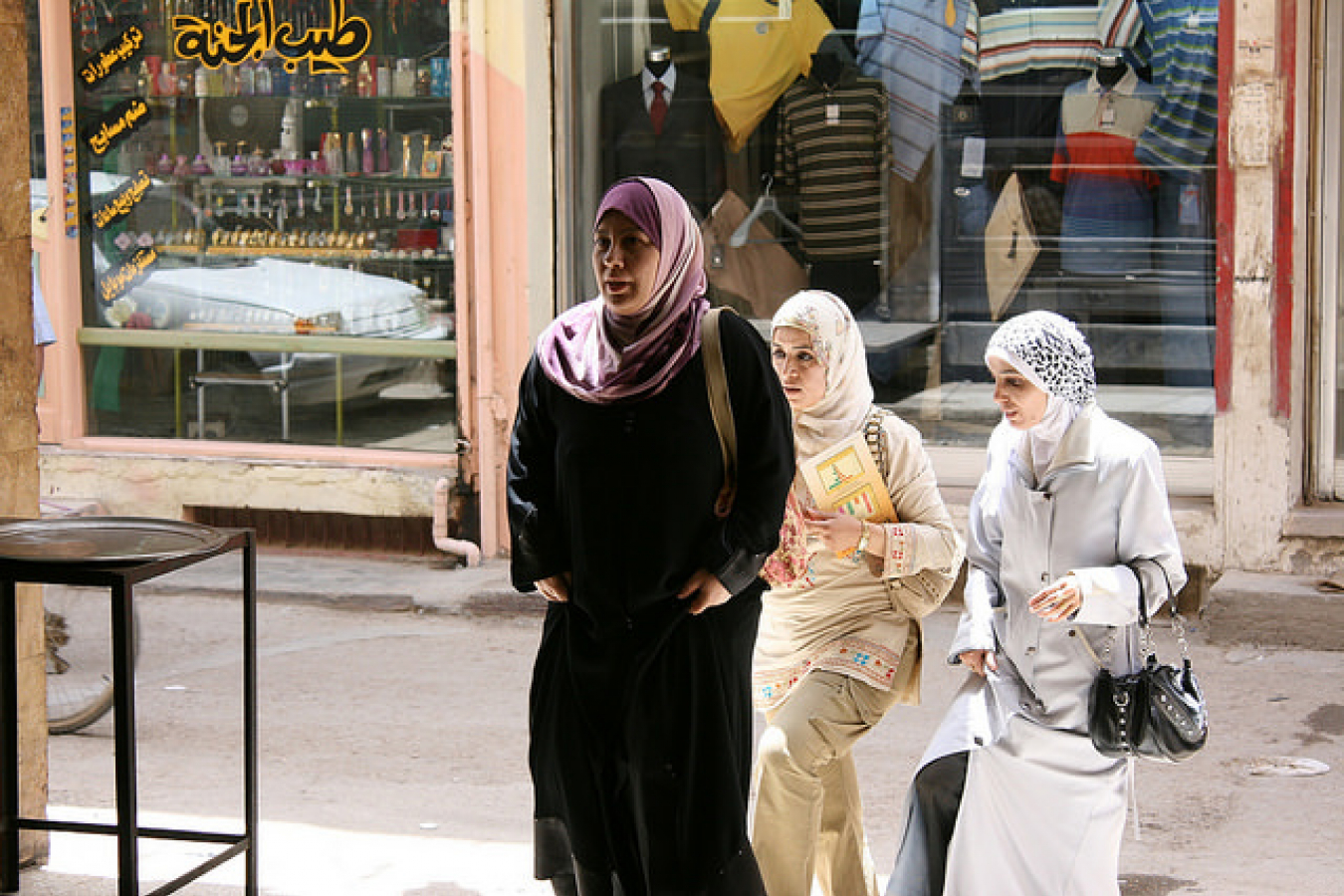 The United Nations High Commission for Refugees (UNHCR) has said that more than 6m people have now been displaced from their homes because of the civil war. Of these, over 2m have fled the country and are now living abroad, mostly in the countries surrounding Syria. There is no sign of an end to the conflict and the UNHCR says that more refugees are expected.

The UNHCR says that Syria is now the worst humanitarian crisis of this sort since the Vietnam War more than 40 years ago. It issued a statement saying that the number of people who have fled the country reached the 2m mark early on 3rd September 2013.

The statement said 'The war is now into its third year and Syria is haemorrhaging women, children and men who cross borders often with little more than the clothes on their backs. This trend is nothing less than alarming, representing a jump of almost 1.8m people in 12 months'.

'The great tragedy of this century' - UN High Commissioner for Refugees

The High Commissioner for refugees, Antonio Guterres said 'Syria has become the great tragedy of this century – a disgraceful humanitarian calamity with suffering and displacement unparalleled in recent history'.

In addition to those displaced, at least 100,000 people have been killed since the conflict began in spring 2011. Nearly one third of the 20m population have now left their homes because of the fighting. Over 10% of the population has left the country.

Over 5,000 people a day are streaming over Syria's borders into Turkey, Lebanon, Egypt, Jordan and Iraq. 97% of internationally displaced refugees are living in these countries. The UNHCR warns that there is no end in sight to this exodus and warns that the implications for these countries could be dire.

'Neighbouring countries could be brought to the brink of collapse' – Jolie

Angelina Jolie, the actress, is an envoy for the UNHCR. She said 'The tide of human suffering unleashed by the conflict has catastrophic implications. If the situation continues to deteriorate at this rate, the number of refugees will only grow, and some neighbouring countries could be brought to the point of collapse'.

The Syrian crisis reached a new low on 21st August when a gas attack in the suburbs of the Syrian capital Damascus killed some 1,400 people. The government denied responsibility for the attack blaming rebel forces.

President Obama warned the Syrian government against using gas earlier this year. He said that the use of gas would be a 'red line' which might trigger US military intervention in the conflict. After evidence of the attack emerged, governments around the world began to contemplate action against the Syrian regime.

On Thursday 29th August, the UK government called for, and lost, a vote that might have led to UK involvement in strikes on Syrian government-owned facilities in retaliation for the gas attack. The UK's Prime Minister, David Cameron, called on MPs to support military retaliation for the rocket attack.

However, the vote was lost after the opposition Labour Party voted against action, seemingly for party political reasons. Many UK MPs of all parties were also concerned that there was not enough evidence to justify action. The UK government says it will not hold another vote on military action, unless significant new evidence comes to light.

Since then, evidence has been mounting that the attack was carried out by the Syrian government. Analysis of footage of the wreckage of a missile at the scene of the massacre suggests that the deaths were caused by a rocket carrying 50 litres of sarin nerve gas.

Attack was beyond the capabilities of rebels - expert

Stephen Johnson, a chemical weapons expert from Cranfield University, said that the manufacture of this amount of sarin is way beyond the capabilities of rebel forces.

The British government says it will not hold a second vote on military intervention in Syria and says the UK will not be involved in any strike against the Syrian regime despite the growing evidence of its culpability for the attack.