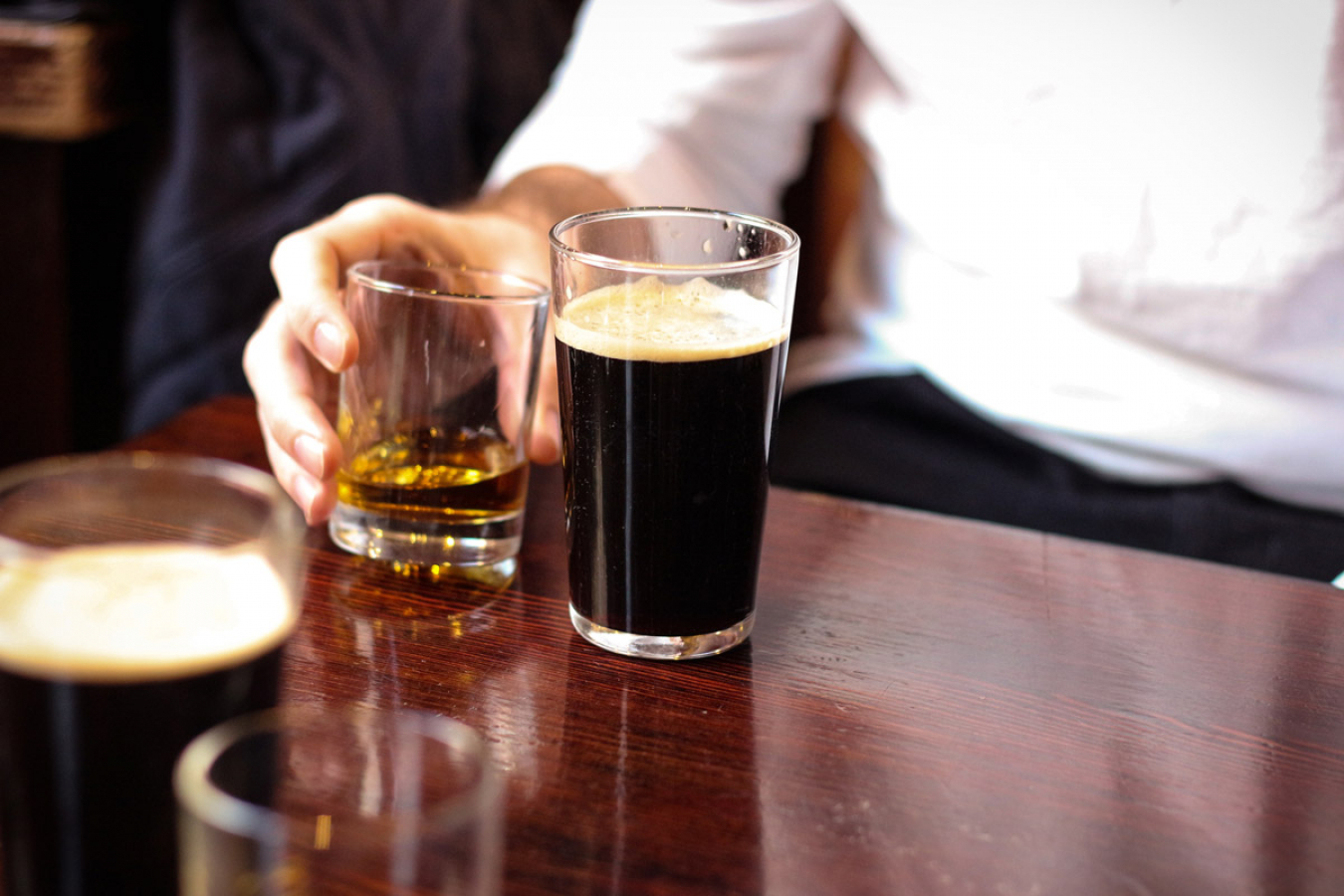 Brexit-backing, multi-millionaire boss of Wetherspoons, Tim Martin, has urged Boris Johnson to introduce a ‘reasonably liberal UK immigration system’ to allow more immigrants from Europe to come to the UK to tackle a shortage of staff in the hospitality sector. Mr Martin has recommended a UK visa scheme exclusively for foreign workers from the continent.

According to Martin, such a visa scheme would help the UK’s pubs and restaurants recover from the coronavirus pandemic by plugging staff shortages. The hospitality industry in Britain has reported chronic staff shortages as they begin to reopen following the easing of COVID-19 lockdown restrictions.

Martin, a staunch supporter of Britain’s exit from the European Union, even suggested that countries geographically closer to the UK could be prioritised for a new UK visa program.

In an interview with the Daily Telegraph, Martin said: “The UK has a low birth rate. A reasonably liberal immigration system controlled by those we have elected, as distinct from the EU system, would be a plus for the economy and the country.”

“The United States, Australia and Singapore have benefitted for many decades from this approach. Immigration combined with democracy works,” Martin added.

Mr Martin’s call comes amid staffing worries across the entire hospitality sector, which has forced many pubs and restaurant owners to close during peak hours, including the crucial lunchtime period.

However, having been a vocal supporter of Brexit, Martin’s comments have sparked bewilderment. Many took to social media to express their confusion. Femi Oluwole, a pro-EU campaigner, posted on Twitter: “I really hope Tim Martin never runs into Tim Martin. He’s gonna be so angry!”

The outspoken Wetherspoons boss sparked outrage amid the outbreak of the pandemic in the UK when he released a video telling his staff to ‘go and work at Tesco’ as their pay was likely to be delayed until April 2020.

In the video, the multi-millionaire explained that Wetherspoons would be relying on a government grant to make payroll until ministers delivered on the promise to pay 80% of workers’ wages through the furlough scheme.

However, he did add that those who had worked for Wetherspoons before would be guaranteed ‘first preference’ should they return.

In March 2021, the Wetherspoons chain announced that it would be investing £145 million in new pubs and upgrades in an effort to create 2,000 more jobs.

In February, when pubs were still closed, Martin had urged the government to allow them to reopen at the same time as non-essential retail stores in an effort to ‘save jobs’.

At the time, Martin said that ‘pubs were on their knees and must be allowed to welcome back punters to help the economy’.

Martin argues that a UK visa system exclusively for Europeans would make it easier for pubs and restaurants to recruit workers from the bloc. The current, post-Brexit UK immigration system offers no route into the country for so-called ‘low-skilled’ workers.

Meanwhile, according to recruitment website Caterer.com, approximately 1 in 10 hospitality workers have left the sector over the past 12 months, while the industry’s trade body, UKHospitality, estimates a staff shortfall of 188,000 due to successive lockdowns. 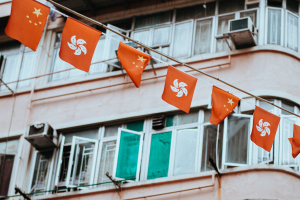 Comments (0)
A strategic advisor who formerly worked on Brexit negotiations claims that the launch of an exclusive UK visa for Hong Kong nationals could be ‘the making of post-Brexit Britain’. Johnny Luk told Al...