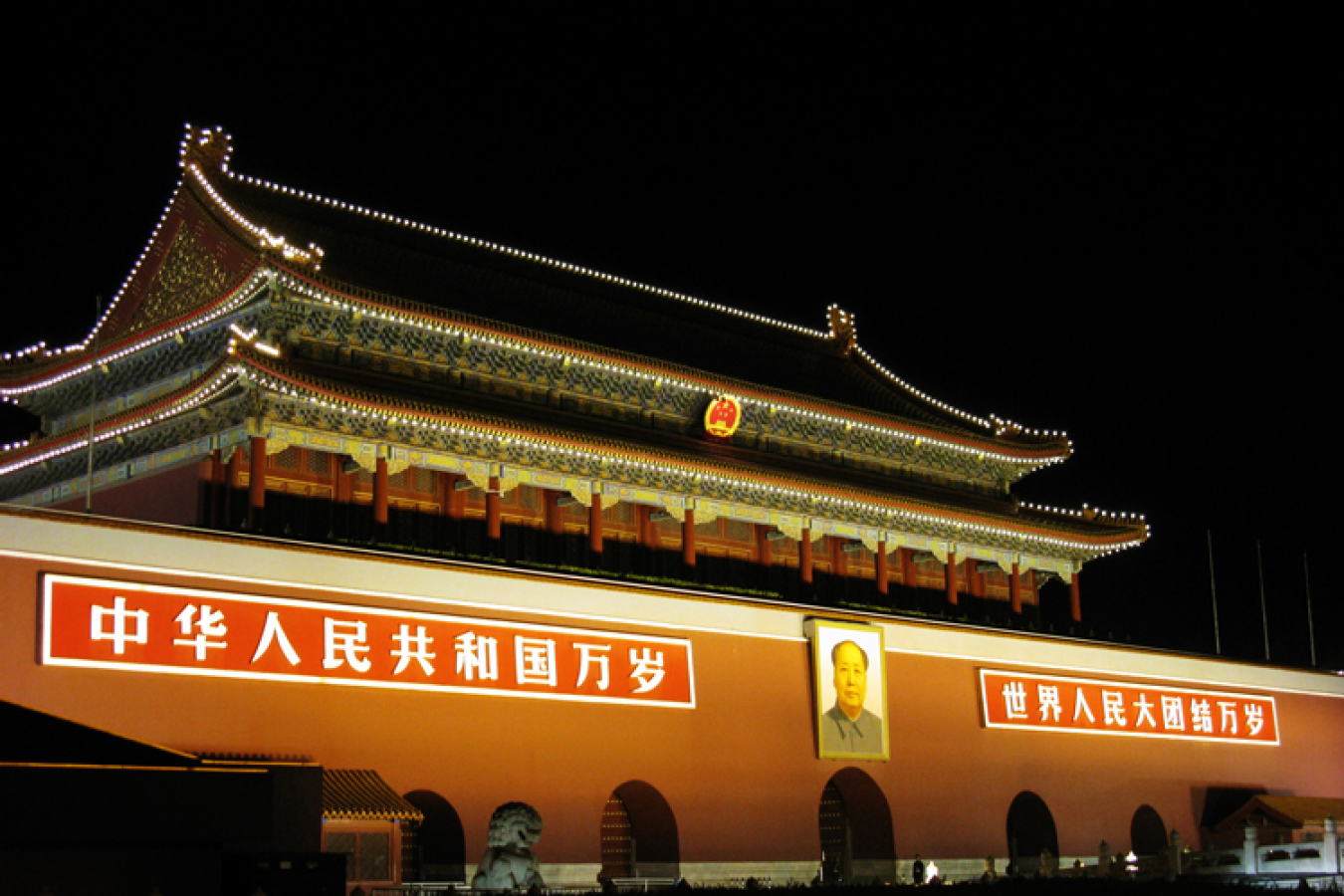 The US has imposed yet more visa restrictions on Chinese officials over human rights abuses as the government continues its punitive assault on Beijing as Trump’s time as President nears its end. China has responded with reciprocal countermeasures against American officials following Washington’s latest US visa bans.

In a statement, Pompeo said: “China’s authoritarian rulers impose draconian restrictions on the Chinese people’s freedoms of expression, religion or belief, association, and the right to peaceful assembly. The United States has been clear that perpetrators of human rights abuses like these are not welcome in our country.”

The US Secretary of State added that family members of Chinese officials banned from entering the US will also be subject to additional restrictions.

Just over 10 days ago, Workpermit.com reported that the US had imposed further visa sanctions on China amid an ongoing row over Chinese security laws imposed on Hong Kong. In retaliation, Beijing cut off visa exemption rights for US diplomatic passport holders visiting Hong Kong and Macau.

Commenting on the latest US visa bans, Chinese Foreign Ministry spokesperson Wang Wenbin said: “China has taken reciprocal countermeasures against the US individuals and their family members who are primarily responsible for recent interference in China’s internal affairs.”

Meanwhile, Pompeo said that the US had already placed visa restrictions and financial sanctions on Chinese Communist Party (CCP) officials amid ‘horrific abuses’ inflicted on Uyghur Muslims in Xinjiang and access to Tibet.

The US Secretary of State said: “These latest restrictions are applicable to all CCP officials engaged in repressive activities, no matter their location.”

China has accused the US of ‘weaponizing’ its visa and immigration system and strongly condemned the additional sanctions imposed on CCP members.

Following the latest sanctions, the acting secretary of the US Department of Homeland Security (DHS), Chad Wolf, said even more restrictions could be imposed on China. Wolf described China as an ‘ever-increasing threat to the United States.’

As US-China relations sink to their worst state in more than a decade, incoming President, Joe Biden, has his work cut out to repair the damage.

In the run up to his election victory, Biden vowed to reverse many of Trump’s controversial US visa and immigration restrictions. It remains to be seen whether this will include visa sanctions imposed on China. 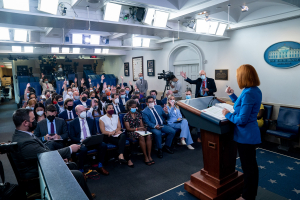