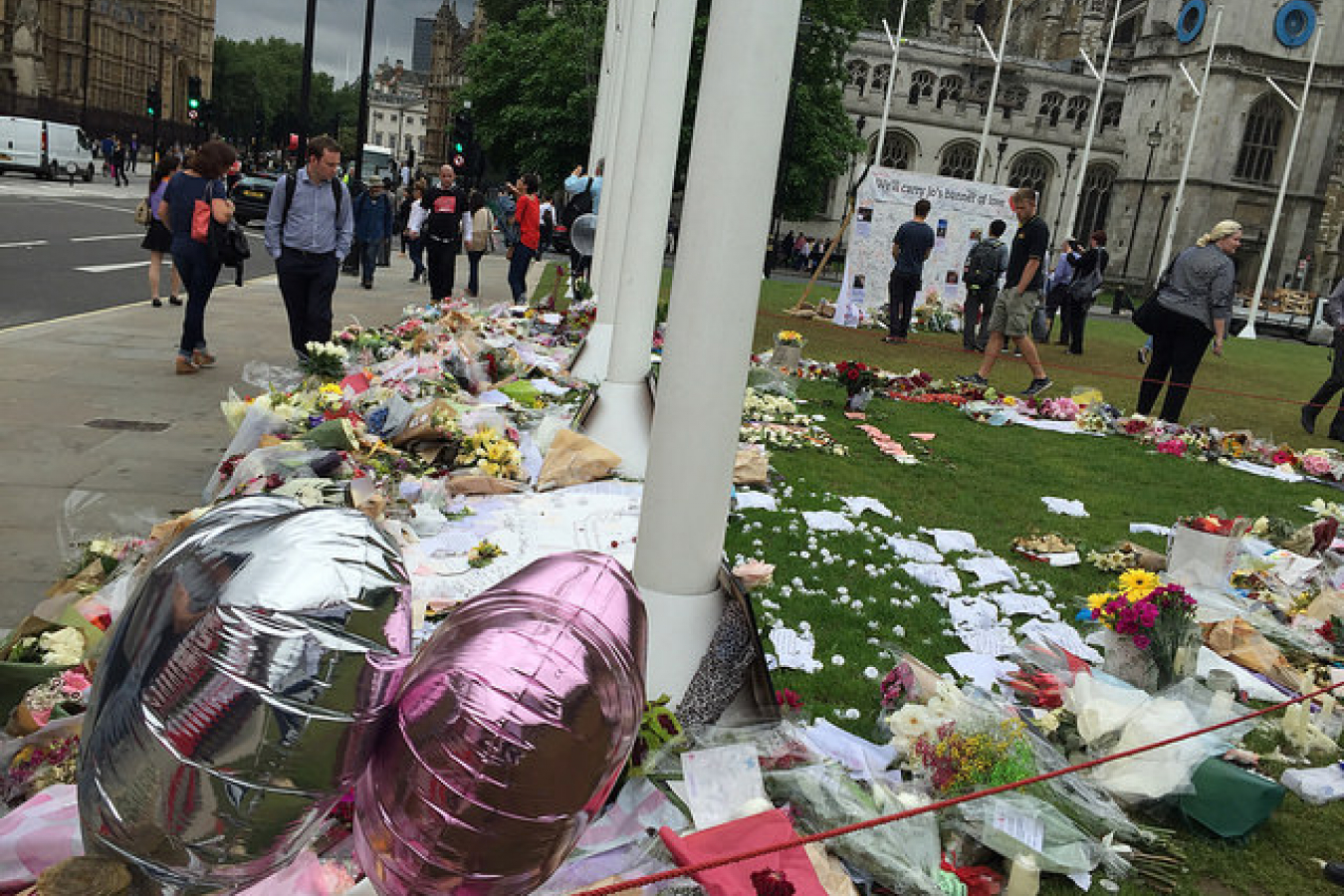 Murdered labour MP, Jo Cox, wrote an emotional article supporting UK immigration just days before her death in her West Yorkshire constituency on Thursday, 16 June. In the article, Cox urged voters not to 'fall for the spin' plugged by the Leave campaign that 'Brexit' is the best solution for dealing with UK immigration concerns.

The article, which first appeared on PoliticsHome.com, was published just three days before the murder of the Batley and Spen MP.52-year-old, Thomas Mair, has since been charged with killing Mrs Cox and appeared at Westminster Magistrates' Court on Marylebone Road, London on Saturday 18, June.

When asked to state his name before magistrates, Mair shouted: "Death to traitors, freedom for Britain." It has been reported in the media that Mair had links with neo-Nazi groups.

On Sunday, 19 June, a memorial service was held for the popular MP at St Peter's Church in Birstall, attended by her husband, Brendan, and her two children aged three and five.

"Most voters recognise that our country has reaped many benefits from immigration, from the brilliant doctors in our NHS to the skilled workers helping our economy to grow. Yet across the country people face everyday worries about job security, school places and GP appointments," Cox wrote in her article.

She added: "We cannot allow voters to fall for the spin that a vote to leave is the only way to deal with concerns about immigration. We can do far more to address both the level and impact of immigration while remaining in the European Union. I very rarely agree with the Prime Minister, but on this he's right: we are stronger, safer and better off in."

Kim Leadbeater, Cox's sister, accompanied by the MPs parents, Gordon and Jean, plus other members of the family, viewed floral tributes and messages left in their hundreds at Birstall marketplace, close to where she was shot three times and repeatedly stabbed outside of her constituency surgery.

Despite increasing abuse via social media, Leadbeater said her sister maintained a positive outlook, always urging people to speak out as they had done prior to her death.

Leadbeater said: "Over the last 48 hours, people have not been silent. They have been vocal and passionate and have spoken from the heart. Genuine emotion with no hidden agenda. Jo would have loved it. We have to continue this strength and solidarity for the days, months and years to come as part of Jo's legacy. To focus on that which unites us and not which divides us."

"Jo will never be forgotten, she was perfect," Leadbeater went on to say. She added that while the family is 'broken' for now, in time it will mend and that Jo would never be allowed to leave the lives of family and friends.

Leadbeater said: "She will live on through all the good people in the world, through Brendan, through us and through her truly wonderful children, who will always know what an utterly amazing woman their mother was."

In the aftermath of Jo Cox's death, thousands of people have rallied to pay homage to the late MP. Over one million pounds has been donated to charitable causes supported by her. The charities selected by Cox's family and friends will provide funding to charities that provide aid to civilians caught up in the Syrian war, to fight racism and tackle extremism in Britain, and help for residents in her constituency.

Calls for Bernard Kenny, a pensioner who attempted to intervene in the attack on Cox and was subsequently injured, to receive the George Medal for bravery had resulted in an online petition gathering more than 6000 signatures.

On Sunday, 19 June, numerous prayer services took place at churches across Britain. St Peter's church said, via its Facebook page, ahead of its Sunday service: "We expect that we might be joined by a number of visitors as we will be responding to the sudden tragic death of Jo Cox, our MP."

Mair has since been remanded in custody following an appearance at the Old Bailey on Monday, 20 June. No application for bail has been filed and following another hearing at the Old Bailey before Mr Justice Saunders on Thursday, 23 June at 10am a date for the trial was set for 14 November. It's understood the case will be treated as a terrorism case. 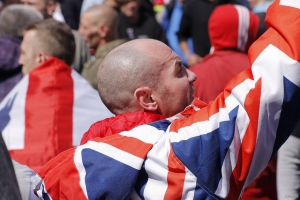 Comments (0)
Despite a manifesto that calls for an almost complete stop to immigration, Britain First – a far-right-political party in the UK – is actively looking to recruit Polish immigrants. Although the group...