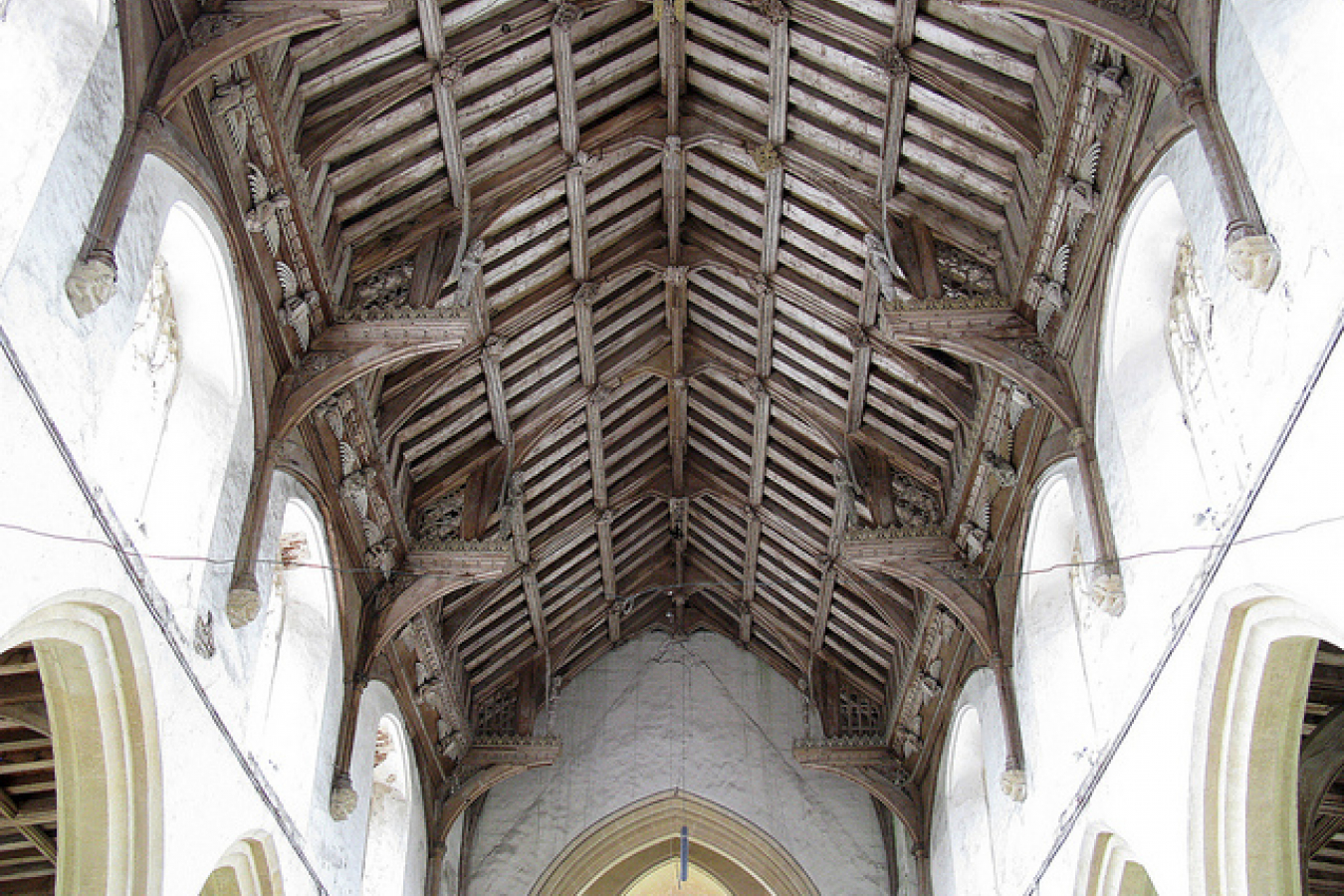 An influential committee of the UK's House of Commons has criticised a proposal in the government's immigration bill which would require landlords to check the immigration status of their tenants.

The Home Affairs Committee says that this is likely to make it more difficult for all foreign nationals to find accommodation in the UK as landlords may prefer not to rent to foreign nationals rather than face a fine for renting to an illegal resident.

In a report, the Committee says 'There are more than 400 legitimate European identity documents alone on which landlords will have to base their decision. There is a possibility that landlords will discriminate against all immigrants regardless of their status rather than take the risk of housing a person without right to remain'.

Migrants could be driven into illegal accommodation

This might, in turn, have the effect of driving more and more people into illegal accommodation in sub-standard and overcrowded flats and houses.

'If one of the government's law officers can make such a mistake,' the report says 'it would be very easy for the average citizen to do so,'; Landlords are unlikely to be experts in UK immigration and so will have difficulty in judging whether a prospective client's paperwork is genuine.

The MPs also criticise proposals in the bill to introduce charges for refugees to use the UK's National Health Service which is free to use for UK residents. The report states that the committee is not necessarily opposed to the introduction of fees for those that come to the UK voluntarily, whether as students or workers. However, it states that it would be 'wholly wrong' for vulnerable people who had come to the UK against their own will or to seek asylum to be charged for treatment.

Committee chairman Keith Vaz MP told journalists that, if the government really wanted to 'get tough' on illegal immigration as it claims, it should ensure that tip-offs from members of the public about suspected illegal immigrants should be followed up.

Mr Vaz said this in response to news that UK immigration had failed to follow up reports about suspected illegal immigrants made by members of the public.

Only 6% of hotline calls investigated

The UK government established a hotline for members of the public to report suspected illegal immigrants but recently released figures show that UK immigration investigated only 6% of those complaints and only 1.5% resulted in anyone being deported.

The committee said that it had been a 'chaotic summer' for UK immigration policy, mentioning in particular the controversial advertising campaign advising illegal immigrants to 'go home or face arrest' which has now been abandoned and the government's decision to abandon plans to introduce 'security bonds' of up to £3,000 for visa applicants from six 'high risk countries'. 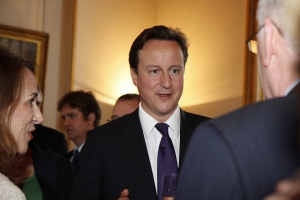 Comments (0)
David Cameron, the UK prime minister, was guest of honour at the British Curry Awards on 26th November 2013. The event was held at the Battersea Evolution centre. 12 prizes were awarded; nine...