Multi-lingual employees in high demand in the US 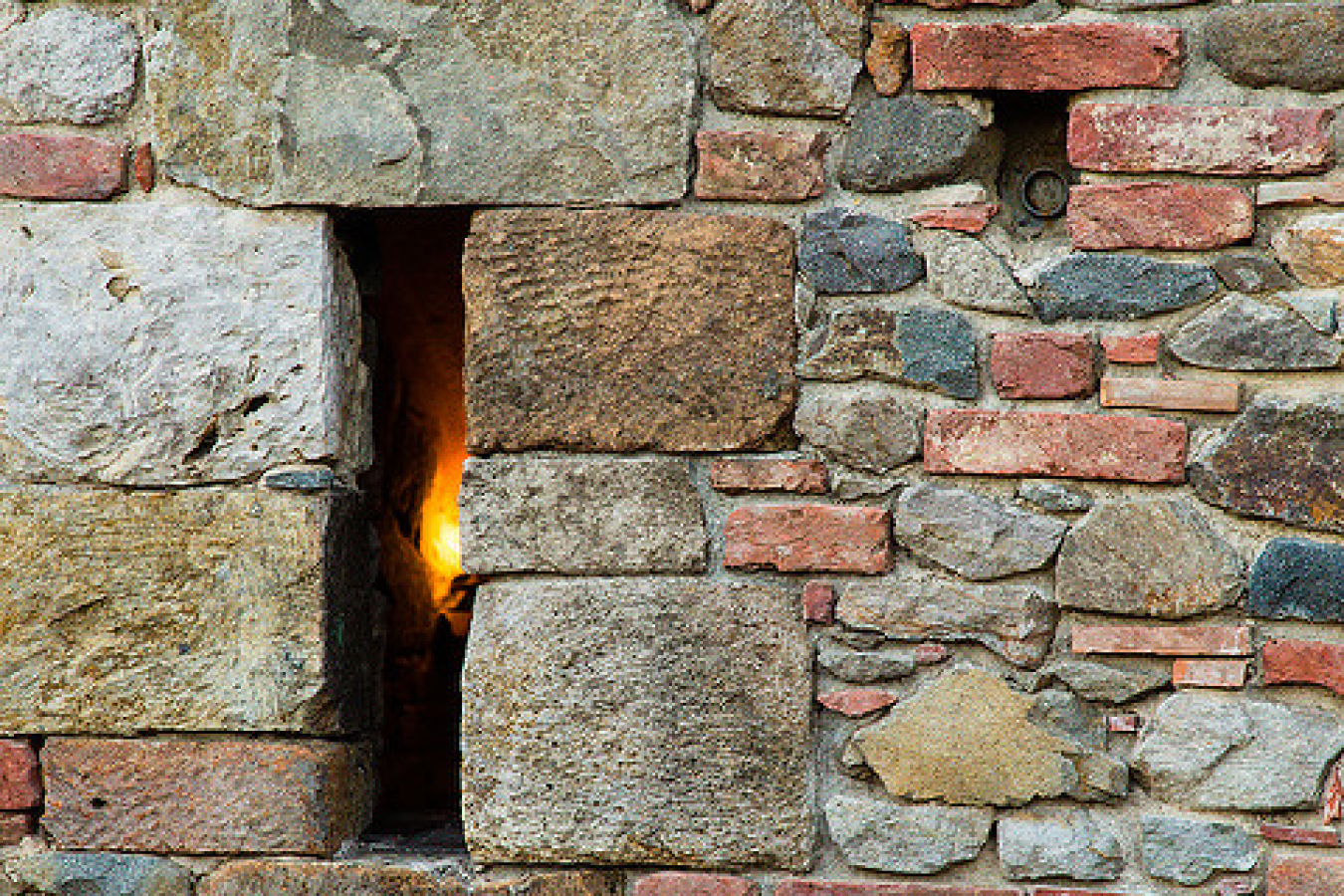 The U.S. job market is increasingly in need of employees who can speak several languages, which can give a competitive edge to immigrants seeking work permits in America.

With a large immigrant population, the United States offers many services and products where translations between English and other languages are necessary. Businesses are especially interested in native speakers of non-English languages. In many cases, so long as their English is "good enough," native ability to communicate by voice and in writing is a more important ability.

Services especially are growing in need of multi-lingual employees. Banks are very interested in being able to negotiate loans for immigrants seeking to buy cars, houses, for business investment, and in many cases parents trying to get loans to send their children to school.

Even in more mundane tasks, the ability to offer help over the phone or by email in languages other than English is critical for some organizations to break into markets currently out of reach.

Most popular is bilingual fluency in Spanish, due the large Mexican and Latino population of the United States. Approximately 36 to 40 million immigrants and their first generation offspring live in the U.S. today. The numbers are expected to increase dramatically for at least the next decade or two.

Recent calls to make English the official language of the country are receiving lukewarm response. Some vocal minority interests are pushing hard to have such legislation enacted, but it will have little impact upon the practical need for more languages.

In a free market-driven economy, the business that can sell product or service better than its competitors is the business that will survive. The reality is that nearly 50% of the United States speaks more than one language, 13% of the nearly 300 million people in the U.S. are foreign born and speak English as their second language, if at all.

Immigrants with any specialty from construction worker to lawyer are finding that possessing several languages can be to their advantage. Mortgage companies and law firms employ people to represent native fluency in ten or fifteen languages. Even manufacturing companies find that native speakers of languages such as Korean, Portuguese and French are necessary to develop and proof read labels on medicines, food, and provide multi-lingual instruction manuals.

Of course, the better your English and the higher your skill level in your speciality, the better your employment opportunities. But it is no longer necessary that English be your first and best language, depending on your occupation.

And, don't neglect the niche market for Arabic or Cantonese.

• US population to hit 300 million in October, 2006
• US H-1B advance degree exemption update
• Immigration and learning a new language
• The US tops UN study on global immigration
• E2 business visa a popular entry option for US
• US Republican party shuts down immigration reform debate 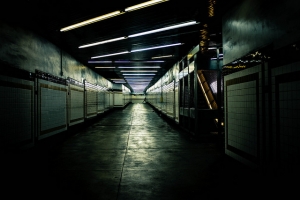 Comments (0)
• Media Center » Video Immigration News Starting at noon EDT, 08 October 2008, citizens from countries with low rates of immigration to the United States will have a chance to receive a permanent... 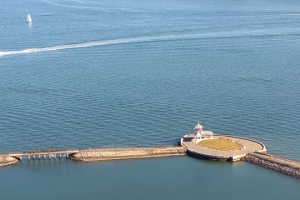 Comments (0)
According to a report published by leading manufacturing publication, Industry Week, US manufacturing needs more highly skilled immigrants on US work visas . Author of the report, Mitch Free, and... 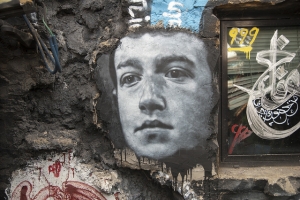 Comments (0)
For the fourth consecutive year, demand for H-1B foreign skilled worker visas has greatly exceeded the H-1B visa quota. There is now a lottery for the available visas. Having allowed H-1B visa...