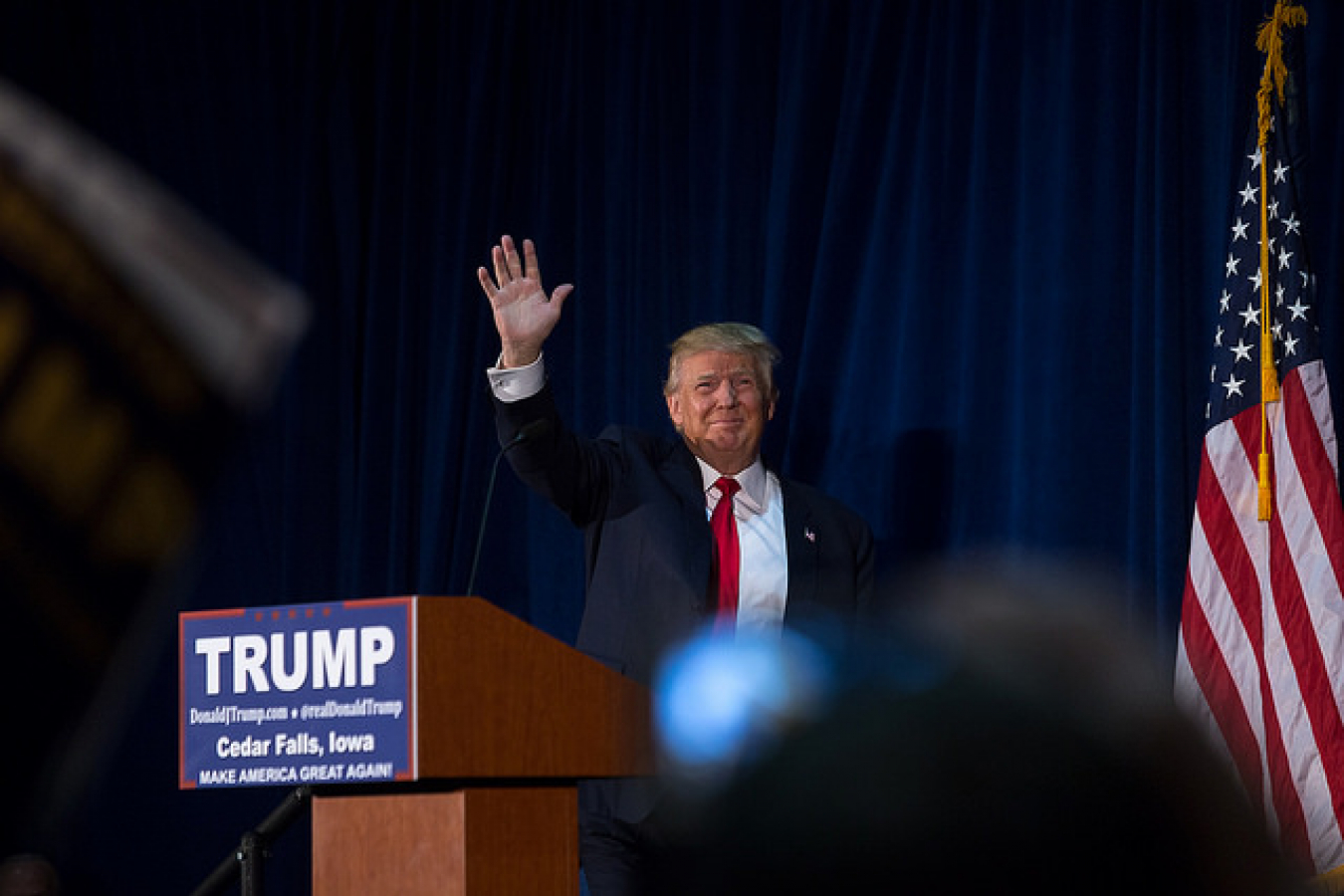 In the wake of the recent shootings in Orlando, which saw 49 people shot dead and 53 wounded at Pulse – a popular gay club - Donald Trump has claimed that only he can 'make America safe again.' In a speech on Monday, June 13, the Republican Presidential Nominee came out on the offensive, focussing on US foreign policy.

During the speech, Trump launched a scathing attack on presumptive Democratic Presidential Nominee, Hillary Clinton, and intensified calls for his Muslim immigration ban, which he claims will keep the US safe. Trump described the shootings in Orlando as "the worst 'terrorist' strike on US soil since September 11."

Trump also branded the shooter, Omar Mateen, a 'radical Islamic terrorist who targeted the Pulse nightclub, not only to execute American citizens, but to kill gay and lesbian citizens because of their sexual orientation.'

Real estate billionaire, Trump, then gave reasons why the US should impose a Muslim immigration ban, using Mateen as an example, he said: "The shooter, who I will never name, was born an Afghan to Afghan parents who emigrated to the USA. The only reason these shootings occurred is because we allowed that man's parents into the country."

It is somewhat bizarre that following the mass shooting in Orlando that the "Glorious Leader" (the title used in a neo-Nazi site for Trump) now portrays himself as being pro-gay and pro-LGBT. Trump attracts support from many people who are very anti-gay. He is very friendly with Pastor Robert Jeffress who has been described as being one of the most anti-gay pastors in America. He is also anti-LGBT, anti-Muslim, anti-Catholic, and anti-Mormon.

Trump also lacks credibility for other reasons. There is a huge scandal involving Trump "University" which illegally used the name "University". In 2013 New York State Attorney General Eric Schneidermanissued proceedings against a Trump company. Donald Trump has been accused of fraud. It is alleged that students at Trump "University" were defrauded out of millions of dollars.

Trump's anti-Muslim rhetoric has led to him being featured in a number of terrorist videos. Al Qaeda clips in particular feature the billionaire tycoon as part of their recruitment campaigns, which has led many critics to statethat Trump's Presidential campaign has caused division and animosity towards the US in the world.

According to a commentary posted on Politicus USA – a liberal political news and analysis site – "Without even occupying the White House, Trump has emboldened terrorists abroad and alienated peaceful Muslims at home. He picks fights with America's closest allies, while heaping praise on the country's toughest adversaries.The actions Trump has taken so far make attacks like Orlando more likely, not less."

Some have said that Politicus USA has a point. One of Trump's first actions during his recent speech was to restate his plans to temporarily suspend Muslim immigration. He also linked terrorism to immigration. Trump criticised Clinton over the issue, saying: "She has no clue in my opinion what radical Islam is, and she won't speak honestly about it if she does, in fact, know."

Trump was, asked the following: "Does the Orlando shooting, and every other recent shooting in the US for that matter, have everything to do with US gun law and not terrorism? Do you think Hillary Clinton is right to want to abolish the US second amendment?"

According to a report published in the New York Times, Mateen was known to the Federal Bureau of Investigation (FBI)following remarks that he had made in 2013 to fellow co-workers about his connection with terrorist networks.

Mateen was investigated by the FBI for 10 months, in which time he allegedly claimed that he had 'family connections to Al Qaeda and that he was a member of Hezbollah, a Shiite group that's actually in conflict with both Islamic State (IS or Daesh) and Al Qaeda.

However, the FBI closed its investigation against Mateen and he returned to work for security firm G4S as a security guard.

Mateen's father, Seddique Mir Mateen, posted a video on Facebook on Monday, June 13, in which he expressed his 'regret and confusion about why his son had gunned down his victims.'

Speaking in Dari, a language spoken in Afghanistan, and translated, he said: "I don't know what caused this. I did not know and did not understand that he has anger in his heart.My son, Omar Mateen, was a very good boy, an educated boy, who had a child and a wife, very respectful of his parents."

However, various news reports say that the attack was sparked after Mateen became outraged at the sight of two homosexual men kissing.

Evidence into the shooting is still being gathered. During a news conference in the aftermath of the events in Orlando, the United States attorney for Central Florida, A. Lee Bentley, said:"Investigators have collected a large amount of electronic and criminal evidence and were trying to determine whether Mr Mateen acted alone."

"If anyone else was involved in this crime, they will be prosecuted," he added. 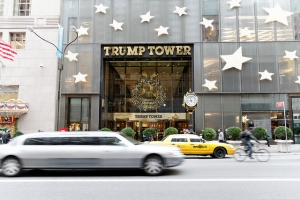 Comments (0)
Diego Saul Reyna, a Mexican immigrant construction worker, recently trolled Republican Presidential nominee, Donald Trump via his Facebook page by posting a picture of himself atop a newly...