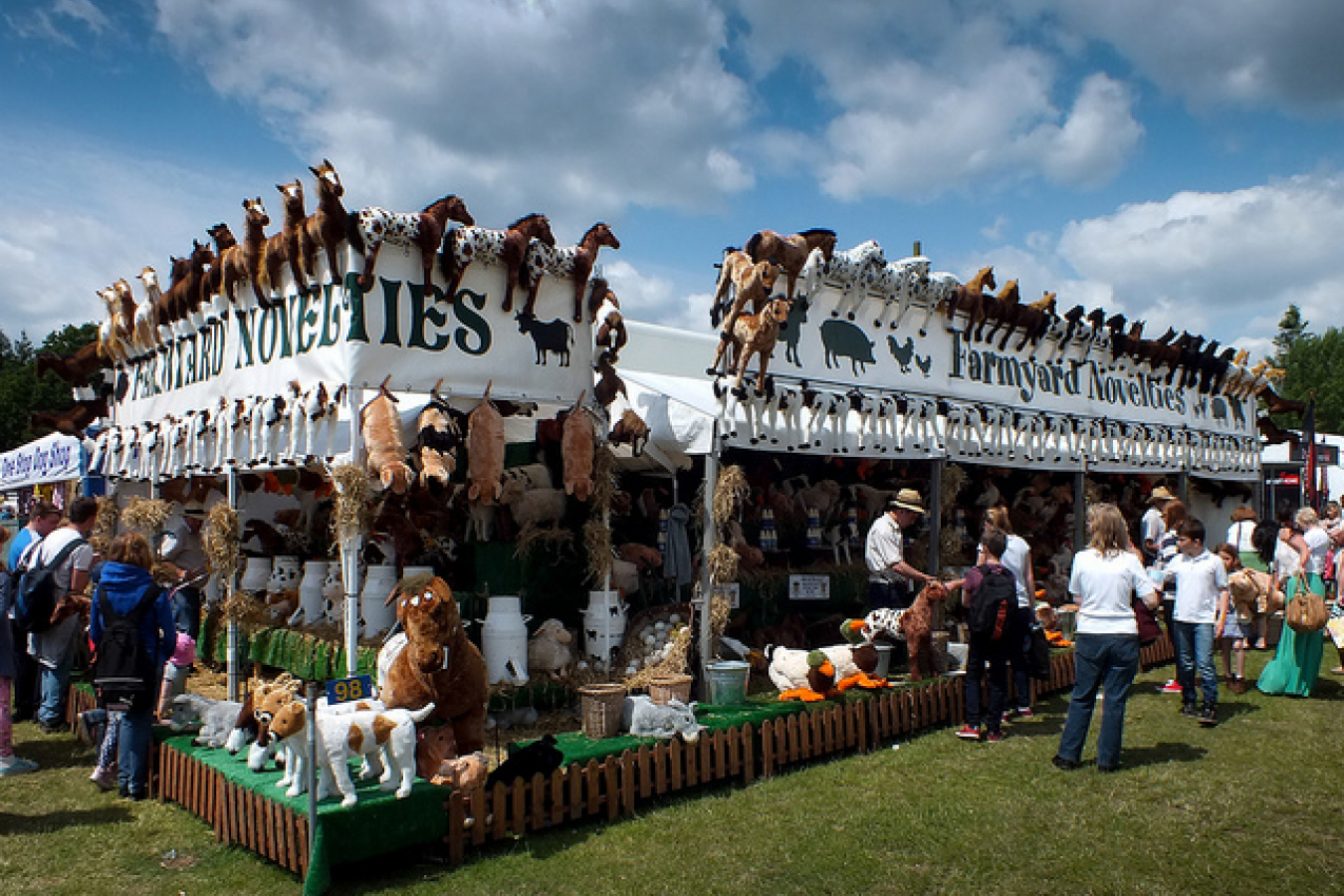 The UK’s National Farmers’ Union (NFU) is urging the government to trial a fixed-term work permit scheme under the UK Immigration System for seasonal non-EU farm workers, according to a report in Horticulture Week. The NFU wants the visa scheme in place by 2017 to enable the farming industry to acclimatise in case of a mass exodus of EU migrant workers, post-Brexit.

On Thursday, 14 October, the union made clear its priorities concerning trade and access to labour policies that were agreed by the NFU council in early October, following its membership consultation on post-Brexit farming. The UK farming industry as a whole has mixed views on the effect that Brexit will have on British farmers.

During the Royal Norfolk Farming Show in July, many producers said they were looking forward to a post-Brexit Britain. However, others worried that Brexit would have a detrimental effect on specific areas of farming, most notably, fruit farming.

The current UK tier visa system does not allow entry of sufficient workers for the farming industry. The Tier 3 visa under the visa system was never implemented and on 25th March 2013 was removed from the UK tier visa system. The Tier 2 Visa and Tier 2 Sponsorship licence system is meant only for highly skilled workers and so it not suitable to bring in farm workers. As the UK will eventually be leaving the EU it is perhaps time to consider implementing the Tier 3 visa system. Previously because of EU migration it was felt that this visa category was unnecessary. In future it seems likely that there it will be much more difficult employing low skilled workers in the UK from the EU.

President of the NFU, Meurig Raymond, said: “Access to a flexible and competent workforce is essential to British farming’s competitiveness with 80,000 seasonal employees on farms now. We are calling for the government to trial a substantial fixed-term work permit scheme for agriculture and horticulture targeted at non-EU workers during 2017.”

“It is also right that EU workers already in positions have right of residence in the UK. And we'll be holding discussions with the Government on the level of permanent labour and seasonal labour for the medium to long term,” he added.

The NFU is also calling for UK farmers and growers to be given full, unrestricted access to the single market. It stated that it would ‘work closely with other UK farming unions and partners across the farming and food chain to achieve this outcome.’

Mr Raymond said: “As Brexit negotiations near, we need the government to be acutely aware of what’s at stake for British food and farming. If well executed, then the whole of society and the economy can benefit from competitive, profitable and progressive farm businesses.”

Laurence Olins, who chairs British Summer Fruits, said that June’s ‘Leave’ vote casts serious question marks over the future of fruit farming in the UK and he forecasts tough times ahead.

Olins said that the Brits taste for fruit ‘was not matched by a willingness to earn money from harvesting it.’ The UK needs more than 50,000 seasonal workers to ensure that fruit grown is harvested.

Olins said: “UK residents do not have the appetite to work in our fields and packhouses on a seasonal basis,” he said. And it is EU workers, travelling unimpeded to the UK, who fill the labour gap. If our current pool of labour is to be severely curtailed, or prohibited in future, the whole viability of our home-grown industry will be at risk.”

Mr Olins believes that a diminished EU workforce in the UK will result in less homegrown crops, with imports likely to increase. Consequently, more imports means higher prices. Olins also worries that British farmers will simply go where they can find the required labour and will end up moving their operations abroad to countries such as the Netherlands and Portugal. 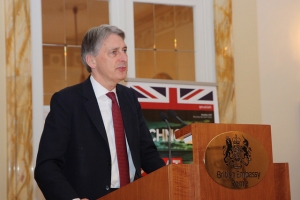