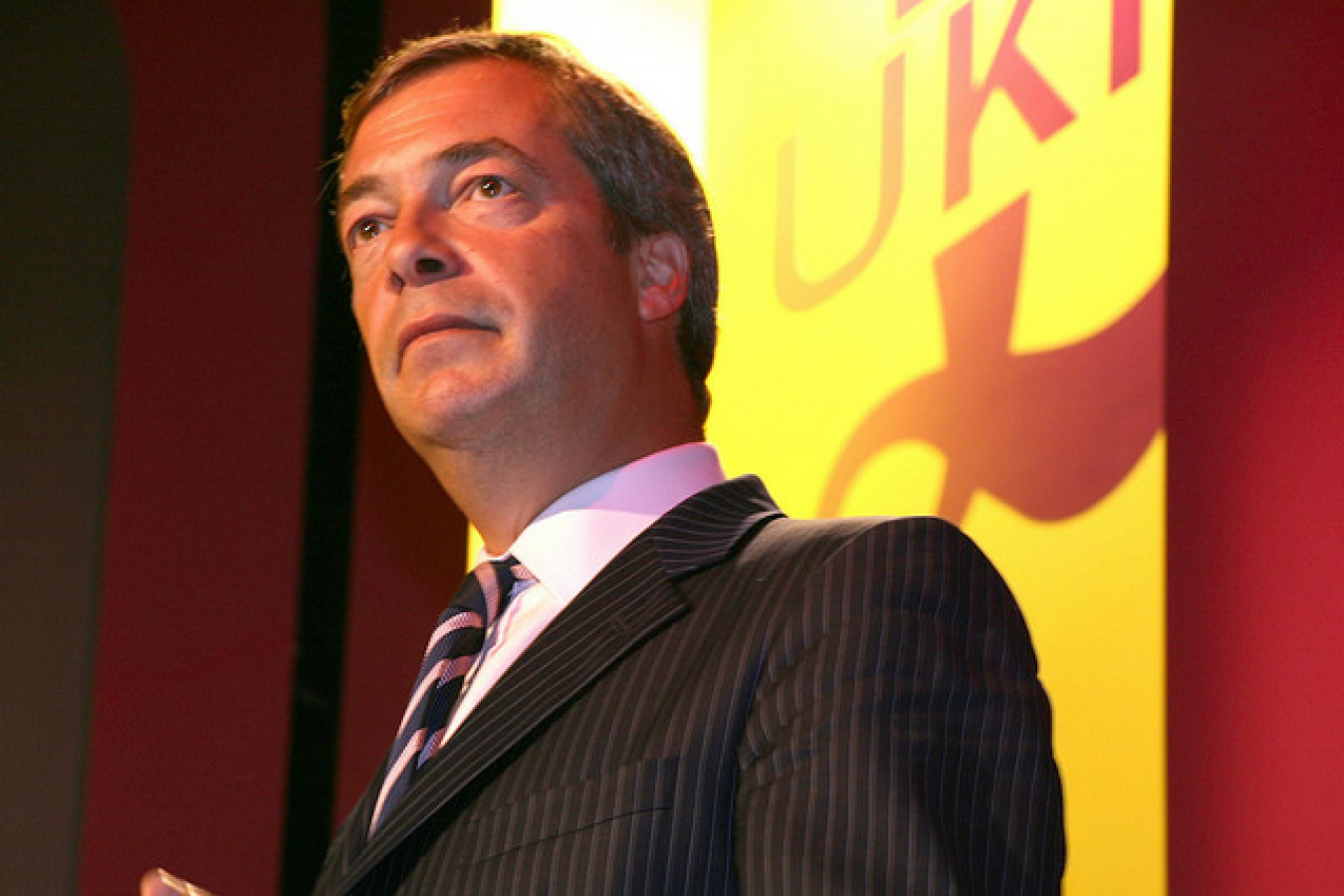 A leading think tank says that net annual UK visa  numbers need to be at 200,000 to avoid the collapse of the British economy, post-Brexit. Presumably many of these people will be employed by employers with Tier 2 Sponsorship Licences on Tier 2 visas. The figure is double the net target amount the government is looking to achieve. An ageing population, labour shortages and low productivity in the UK have been attributed to the need for net migration at 200,000 people per year.

A Global Future report, which had the support of three employer groups, slammed the Labour Party and the Conservative government for failing to be honest about the level of migration required by the UK. The report warns that if Britain slams the door on foreign labour, it faces a potential 10-year period of slow growth similar to Japan’s economy.

The UK Government has been desperate to cut the net migration rate for years.  However, even after the Brexit vote which saw a decline of 49,000 net migration last year stood at 273,000 which is actually higher than the figure mentioned in the report.   Whoever wins on 8 June 2017 which is likely to be the Conservative Party it seems that it will be difficult to substantially reduce net migration numbers further.

As we have mentioned in the past we have noticed that an organisation sponsored by the Home Office that should not be involved in this sort of thing has become involved in reducing immigration.   As far as we can tell this has never been debated in Parliament.   This sort of unethical conduct is completely unacceptable and we hope that whoever wins the General Election will make sure that this will not happen again.   Especially after the shocking terrorist attack in Manchester on 22 May 2017 Western Democratic institutions should be setting a good example and be seen to be behaving in a just and fair way.  To do otherwise is playing into the hands of terrorists.

The Tory Party’s manifesto – released on Thursday, 18 May - picked up where former UK Prime Minister, David Cameron left off, by pledging to reduce net migration numbers to the tens of thousands. However, they didn’t specify a timeframe for this to be achieved.

The manifesto contained plans to double the controversial Immigration Skills Charge, which was only introduced on 6 April 2017, to £2,000. The charge is currently applicable to employers with Tier 2 sponsorship licences hiring non-EU staff via the Tier 2 visa system. It remains to be seen if the charge will apply to EU citizens, post-Brexit.

The net migration target recommended by Global Future is roughly in line with actual levels from 2000 onwards. The figure, which covers EU migration and non-EU migration is based on a ‘macroeconomic analysis and a bottom-up, sector-by-sector examination of existing labour shortages,’ according to a report published by The Guardian.

The Global Future report claims that the labour market shortage is likely to worsen in the short-term, unless ministers act early during Brexit negotiations to outline Britain’s plans for the country’s EU residents and immigration.

According to the report, despite a later retirement age, Britain could find itself in the grip of demographic devastation. Global Future asserts that the UK requires a minimum of 130,000 workers annually to maintain the working population at its current level.

An excerpt from the report reads: “The dependency ratio – the number of people of working age (16-64) versus those over 65 – is worsening. Between 1950 and 2015 this fell from 5.5 to 3.5. Only the recent increase in net migration has prevented it from falling even more precipitously.”

“Between 2000 and 2050, the number of people over 65 will double, whilst the number of over-85s will quadruple. The working population would need to double in order to maintain the ratio at its current level,” the report concluded.

The report highlighted that the Office of Budget Responsibility, the government’s own forecasting body, has hinted at migration being crucial to reducing the economic impact of an ageing population.

The OBR indicated that ‘spending on pensions, healthcare and social care means that in the absence of migration, debt as a percentage of GDP would increase from 75% in 2012 to 175% by 2057.’

Global Future forecasts a demand for skilled labour within construction, social care and nursing, with these sectors needing 47,000 additional migrant workers a year, alone. This figure currently exceeds the number of skilled EU workers arriving in the UK, according to the report.

Across unskilled industries, including hospitality, there will remain a heavy reliance on migration, with the report predicting an ongoing requirement for an additional 60,000 migrants a year. Global Future emphasised that 22,000 of the 115,000-strong permanent workforce across the UK agricultural industry comes from the EU.

The report added that this workforce is supplemented by 60,000 seasonal workers. Meanwhile, across the food processing industry, 120,000 of the 400,000-strong workforce are from the EU.

UK industry will need a minimum of 100,000 people per year coming to the country to work, while the remaining numbers will be made up of students and those entering Britain for family reasons.

Global Future’s founder and chief executive, Gurnek Bains, said: “In this general election, political leaders have failed to challenge the assumption that less immigration would be good for Britain.”

“It might help particular politicians win elections, but voters and our national interests will be the losers. There are now political leaders from across the political spectrum who either pretend lower immigration will solve every problem or connive in this deceit. These politicians are not only selling voters short – they are selling our country short too,” he added. 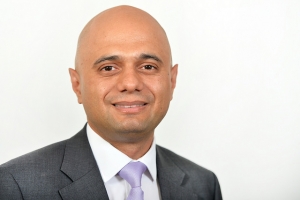 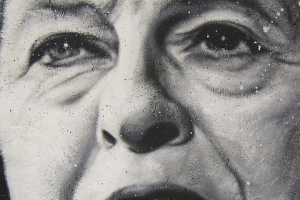 Comments (0)
London mayor, Sadiq Khan, has slammed the Conservative’s over the party’s ‘anti-London’ visa policy. Khan says that the policies laid out by the Tories in their recently released manifesto ‘will make...