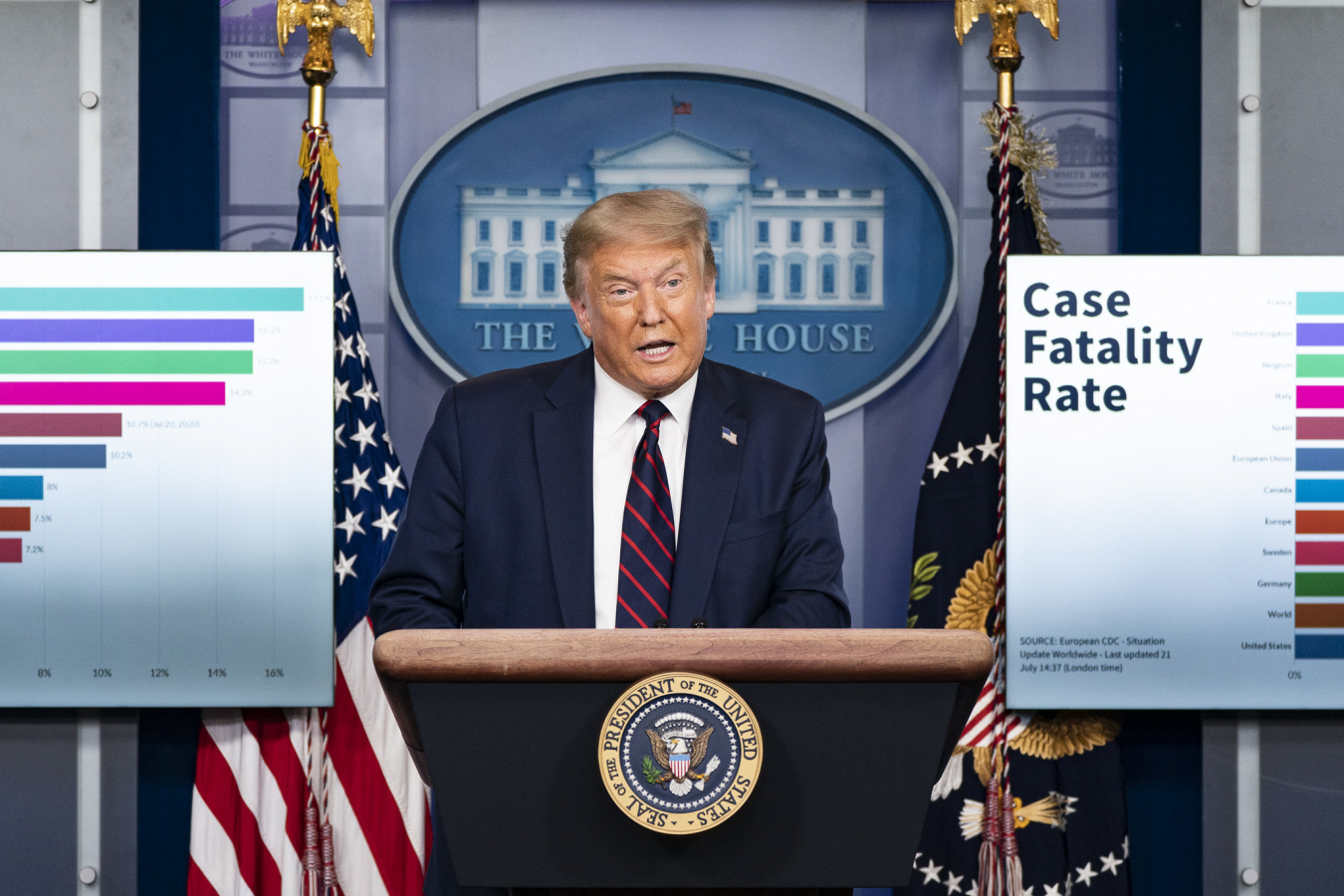 American Universities have suffered greatly due to the coronavirus COVID-19 pandemic.  Now would be a good time to offer some support.  Instead the pandemic is being used by the Trump administration as an excuse to further restrict immigration into the US.  Some colleges will have the difficult decision of either changing their policy so that there is some in person tuition or stop accepting international students.  The pandemic and other difficulties that F1 visa students and others have faced in the US will lead to a substantial decline in student numbers.

There are already considerable restrictions and difficulties in F1 visa students working in the US.  Universities in the US are coming under significant financial pressure.  Many overseas students will consider studying in other Countries such as the UK on a Tier 4 visa instead of the US, or decide to study in their home Country.

Despite recently rescinding a policy that would have forced US M1 and F1 international student visa holders out of the country if their courses moved online, federal US immigration officials have now banned new visa M1 and F1 student visa applications from overseas students planning to take classes entirely online.

US Immigration and Customs Enforcement (ICE) issued a memo to college officials stating that new students who were not already enrolled as of March 9 will be ‘unlikely to get a US visa if they intend to take their course entirely online.’

The policy will affect new international students that hope to enrol on university courses that are fully online due to the coronavirus pandemic.

International students F1 visa students already in the US unaffected

It’s understood that the new rule will not affect international students already in the US or returning to the US on a valid visa and taking their course online. This will include those that start classes in-person, but move online should coronavirus cases start to rise.

Nevertheless, the new policy is a hammer blow for colleges and universities after many united to oppose the Trump administration’s threat to deport thousands of international students.

In it’s memo, ICE said: “The flexibility applies only to students “who were actively enrolled at a US school on March 9.”

Many colleges and universities, including Harvard University – the oldest in the USA – had already pre-empted such a move from the Trump administration and had started warning international students that had not yet enrolled, not to come from overseas.

The American Council on Education described the latest policy as ‘disappointing’. Brad Farnsworth, vice president of the group, said: “We have been fearing this and preparing for this. We’re still disappointed.”

In a message to students, Rakesh Khurana, the undergraduate dean at Harvard, said: “The school abhors any policy that forces officials to choose between our community’s health and the education of our international students.”

Trump’s threat to deport international students whose classes moved fully online was seen as part of the President’s campaign to force US schools, colleges and universities to reopen during the fall.

That policy was rescinded on July 14, following a series of lawsuits from states and universities. More than 200 schools had backed a lawsuit filed by Harvard and the Massachusetts Institute of Technology (MIT).

The policy was announced by ICE in response to an increasing number of educational institutions saying they would move classes online amid rising coronavirus cases. The University of California, Berkeley, and Rutgers University have all recently announced that they plan to move courses online in the fall.

Meanwhile, several education groups have sent letters this week, urging ICE to allow all international students, including new ones, to come to the US – even if their classes are entirely online. Education groups said: “Many colleges have already started preparing for housing international students, even at universities offering online courses only.”

The Presidents’ Alliance on Higher Education also expressed its disappointment at the latest policy, saying: “It places undue pressure on schools to offer at least some in-person instruction.”

However, other aspects of the new policy were welcomed by the group, including the clarification that students can stay in the US even if their classes move fully online during the semester.

A combination of coronavirus and strict Trump immigration policies have already seen enrolment numbers at colleges plummet, with many set to face a huge financial hit as a result of lost revenue they bring in from foreign students who typically pay higher tuition fees than US citizens.

It’s understood that around 1.1 million international students arrived in the US to study for the 2018-19 academic year, while the American Council on Education had estimated that about 250,000 are planning to enter the United States for the coming academic year, either as new or returning students. 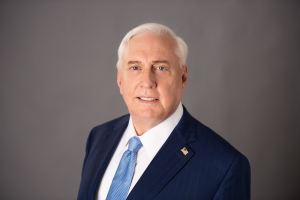 Comments (0)
Comments by Sanwar Ali : Some would say that Douglas Macgregor is an unconventional thinker and an exceptional soldier. However, many would also say that Colonel Macgregor is racist. He has made... 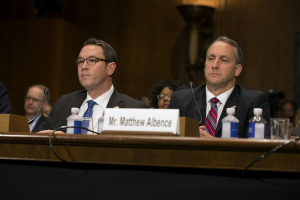 Comments (0)
Comments by Sanwar Ali : Matthew Albence, despite being an immigration hardliner, did not always follow the Trump line. Recently Trump officials had criticised Albence for being too concerned over... 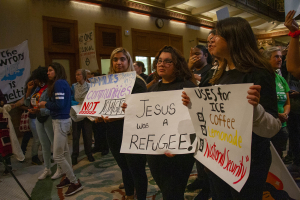 Comments (0)
Comments by Sanwar Ali : It is surely not surprising that this would happen. There is a great deal of animosity amongst sections of the public towards ICE . Probably it was a big mistake for the US...