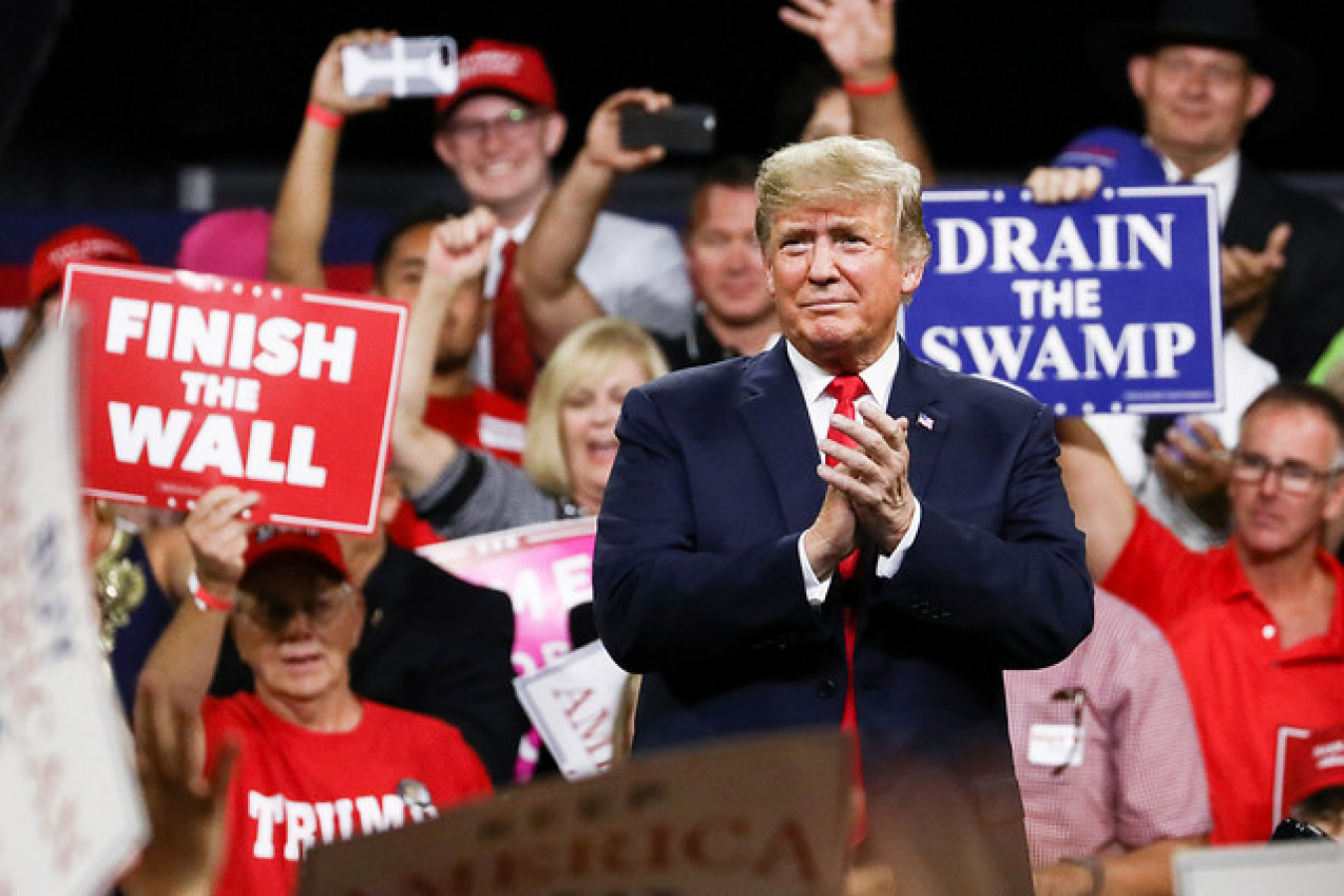 The Trump administration and indeed Obama before him had great difficulty in passing new substantive US visa legislation.  It proved impossible for both Houses of Congress to agree. Therefore, attempts have been made to restrict immigration that do not require changes in the law.  We wonder if Trump changes will lead to legal challenges in the Courts.

As part of Trump’s ‘Buy American, Hire American’ executive order, the administrative rule changes are an attempt to clampdown on H1B and L1 visa use for bringing in foreign labor. According to the government, a number of factors are driving the need to reduce immigration across all visas categories.

The Trump Administration claims that:

Despite several unsuccessful attempts by the Trump Administration and Congress to push through changes to US visa legislation, the government is determined to restrict US immigration. The administrative rule changes are likely to cause friction as it allows the government to make H1B and L1 visa access more difficult for those that apply under these visa schemes.

It’s widely reported that tech companies, especially industry giants such as Indian-based Tata Consultancy, rely heavily on H1B and L1 visas. In recent years, the US government has tried numerous tactics to restrict H1B and L1 visa access, including fee increases and increased site visits, despite IT outsourcing being worth an estimated $108 billion to the US economy.

More recently, the US government has opposed an increase of the H1B visa quota, while the new administrative rules will redefine who is eligible for H1B visas. Equally, US immigration officials have covertly stepped up, unannounced L1 visa site visits in an attempt to crackdown on alleged abuse of the system.

The real motivation behind new US Visa administrative rules

According to some commentators, the real motivation behind the new, restrictive administrative rules is to increase wages. It is claimed that Immigrants are a barrier to wage growth, so by restricting the number of foreign workers entering the US, and the type of work they can do, this will contribute to a rise in high-skilled immigration.

Commentators claim that this is all part of a plan to boost wage inflation, reduce demand for the H1B and L1 visa and increase the hiring of American workers.

However, many commentators consider this a risky strategy. While a more restrictive H1B visa policy could spark further pressure for immigration reform, the US also risks losing billions of dollars and a flood of skilled workers from its economy. Many US-based, international tech firms could withdraw from America to Europe and India.

Yet, despite the Trump Administration’s best efforts to crackdown on H1B and L1 visa use, there’s a consensus that the new administrative rule changes will have very little effect. While the visa process might take longer for tech companies, it will not lead to a huge increase in the number of US national and US-resident workers being recruited.