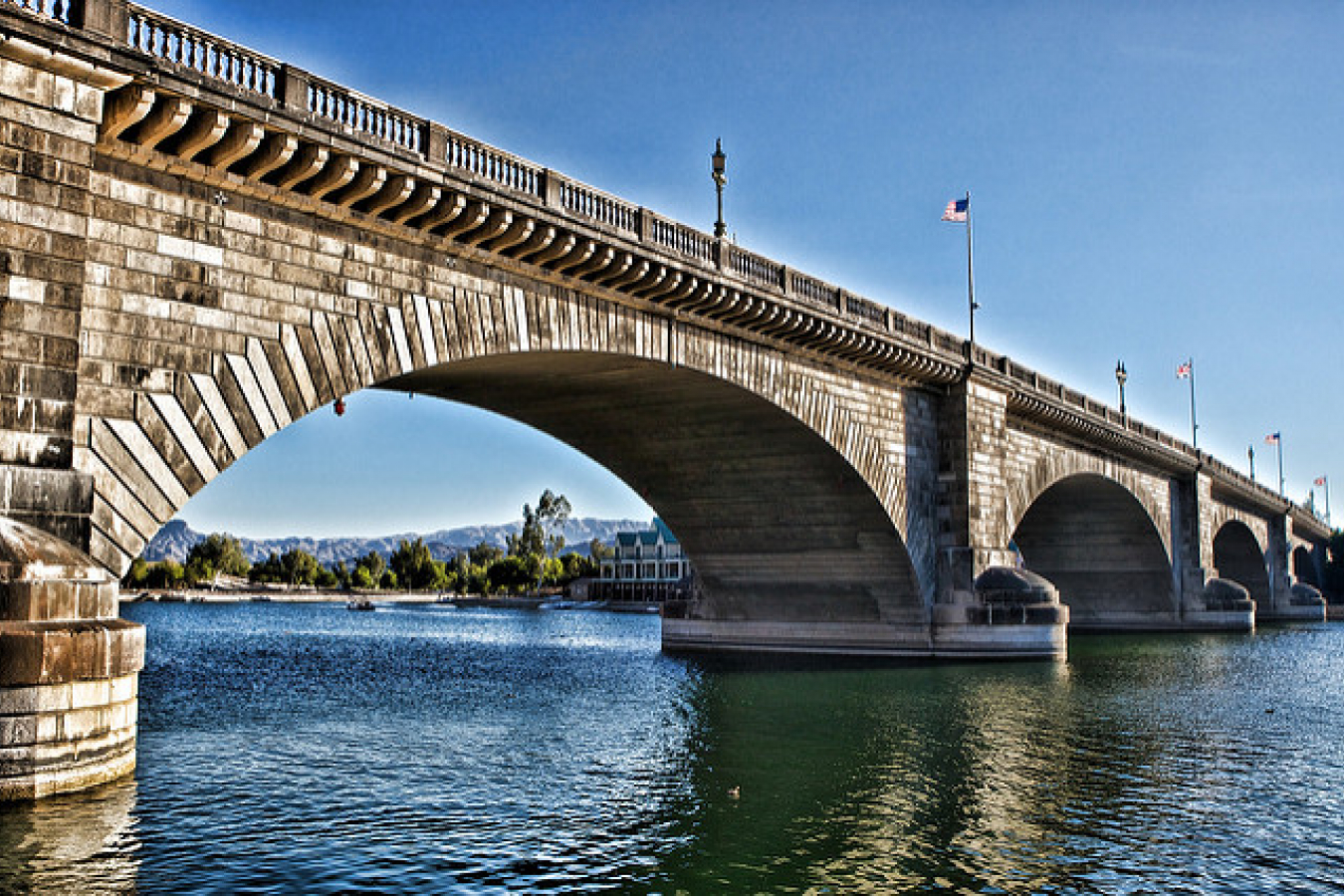 This summer the United States has begun the first serious rollout of electronic passports and visas, with biometric data encrypted on RFID memory chips. By the end of this year, there will be a dramatic change in requirements for when a person must present their passport at the U.S. border.

American citizens considering flying or taking an ocean cruise in 2007 that include destinations in Canada, the Caribbean, or Mexico should plan to get a passport this fall. Non-citizens will certainly want to have their visas in perfect order, especially making sure they have multiple-entry visas in many cases.

Under new government regulations, by 31 December, travellers to and from the Caribbean, Mexico and Canada - plus Bermuda and Panama - will be required to have a passport to enter or re-enter the United States.

But, that is only the first phase. A year later, on 31 December 2007, the requirement will be extended to all land-based border crossings, also. By car or foot or any other travel, a passport or valid visa will be necessary to enter the U.S.

This is a dramatic change for American citizens from prior travel requirements. Foreign-born travellers and immigrants may be more familiar with such requirements, but Americans for the first time are confronted with needing to meet such a requirement when travelling "locally," as many have come to consider the entire North American continent. Previously, a person could go to Canada, Mexico or most Caribbean countries and re-enter the U.S. with merely a driver's license and birth certificate.

Peak domestic passport processing is between January and July, so persons applying for their passport will likely obtain it more quickly if they apply between August and December. Paying an extra fee can get expedited service in an emergency and under other circumstances.

The new requirements will not affect travel between the U.S., Puerto Rico and the U.S. Virgin Islands. A birth certificate and driver's license (for Americans) is still enough to travel there and re-enter the U.S. after the new passport rules take effect. Foreign-born persons have always needed passports and visas, but in previous years it was not strictly enforced. People may expect the rules to be very rigidly enforced at this time.

Only about 25 percent of Americans have current, valid passports. But the State Department is experiencing unprecedented demand for passports, due in part to this new regulation. More than 10 million passports were issued during the last fiscal year, and the State Department reports that it is on track to issue over 13 million this year.

Meaning, of the 300 million Americans in the U.S. today, just under 100,000,000 will have a passport by the new year, something almost unimaginable for people from the majority of countries around the globe.

• EU, US face information exchange stand-off
• EU wants visa-free travel for all its members to US