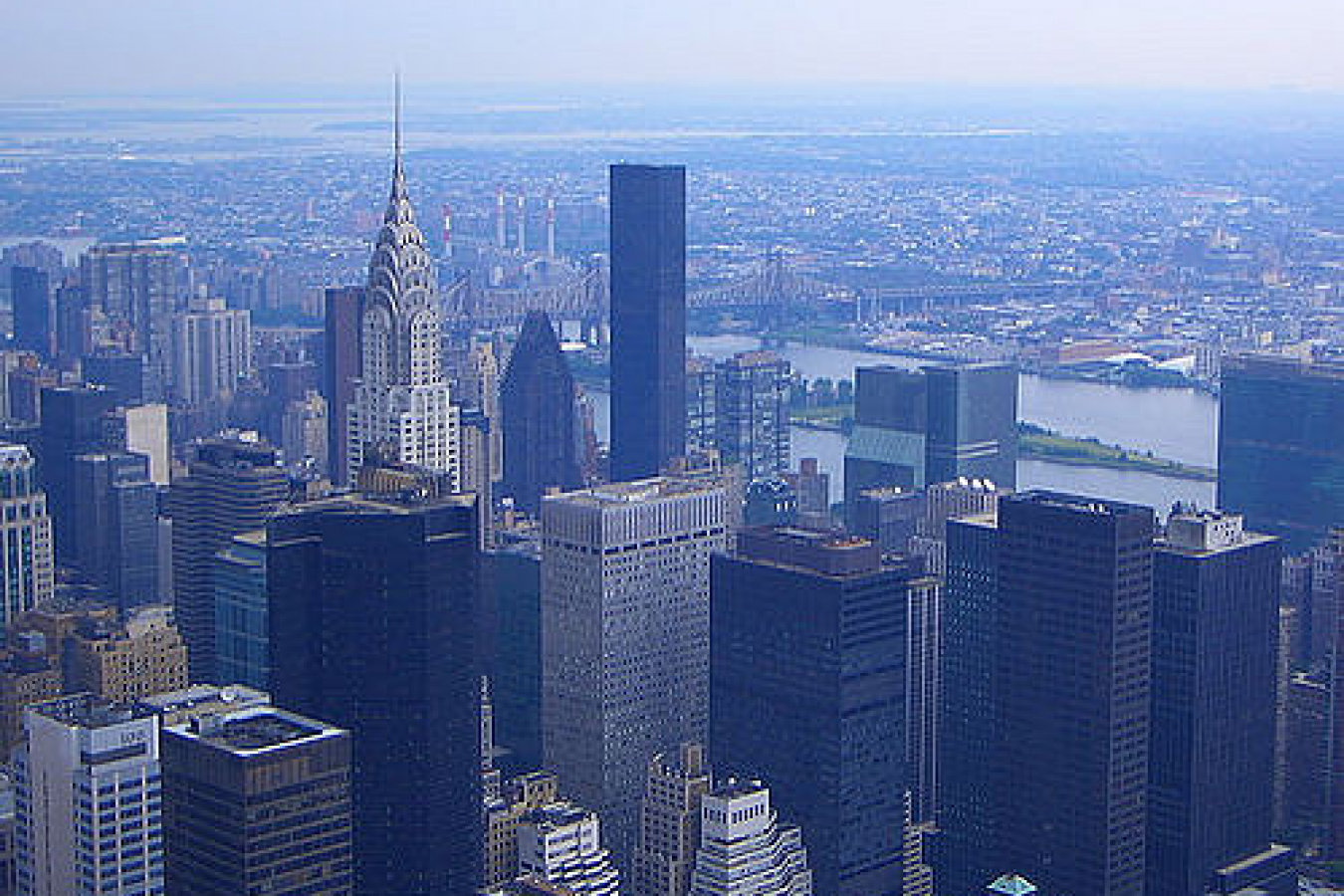 Americans flying to Mexico, Canada and the Caribbean better not forget their passports, effective immediately. New rules go into effect today that require them to show one to get back into the country, with very few specific exceptions.

Only about 25% of U.S. citizens held valid passports according to statistics last fall. There has been a crush of new applications resulting in a backlog. Most Americans, until now, are accustomed to traveling to neighboring countries with just a driver's license or birth certificate, which have long been sufficient to get through airport customs on the trip home.

The new regulations requiring passports were adopted by Congress in 2004 to secure the borders against terrorists. They have been widely published for several months now, originally going into effect on 01 January 2007.

That date was moved back until today due to holiday travel concerns.

Travelers at Hartsfield-Jackson Atlanta International Airport and other airports said they had no complaints about the requirement.

Canadian, Mexican and Bermudan air travelers, as well as U.S. citizens flying home from those countries or the Caribbean, must display their passports to enter the United States. All persons from any country who entered the U.S. on visas are used to this necessity and will notice little change.

The only valid substitutes for a passport will be a NEXUS Air card, used by some American and Canadian frequent fliers; identification as a U.S. Coast Guard merchant mariner; and the green card carried by legal permanent residents. Active members of the U.S. military are exempt, but they carry significant alternate forms of identification.

For now, the rules affect only air travelers. Land and sea travelers will not have to show passports until at least January 2008. Air travelers who cannot produce a passport will be interviewed by customs agents, who will decide whether to let them into the country.

Canadian consulate officials in the United States. reported fielding hundreds of calls a day, most from the approximately 100,000 Canadian "snowbirds" who spend the winter in Florida or Arizona and feared they might not be able to fly back without passports, said Lawrence Barker, president of the Canadian Snowbird Association. (They can, Barker said.)

The State Department issued a record 12.1 million passports in 2006 and expects to issue 16 million more this year to meet the increased demand.

• US passport rules for 2007 delayed by one week