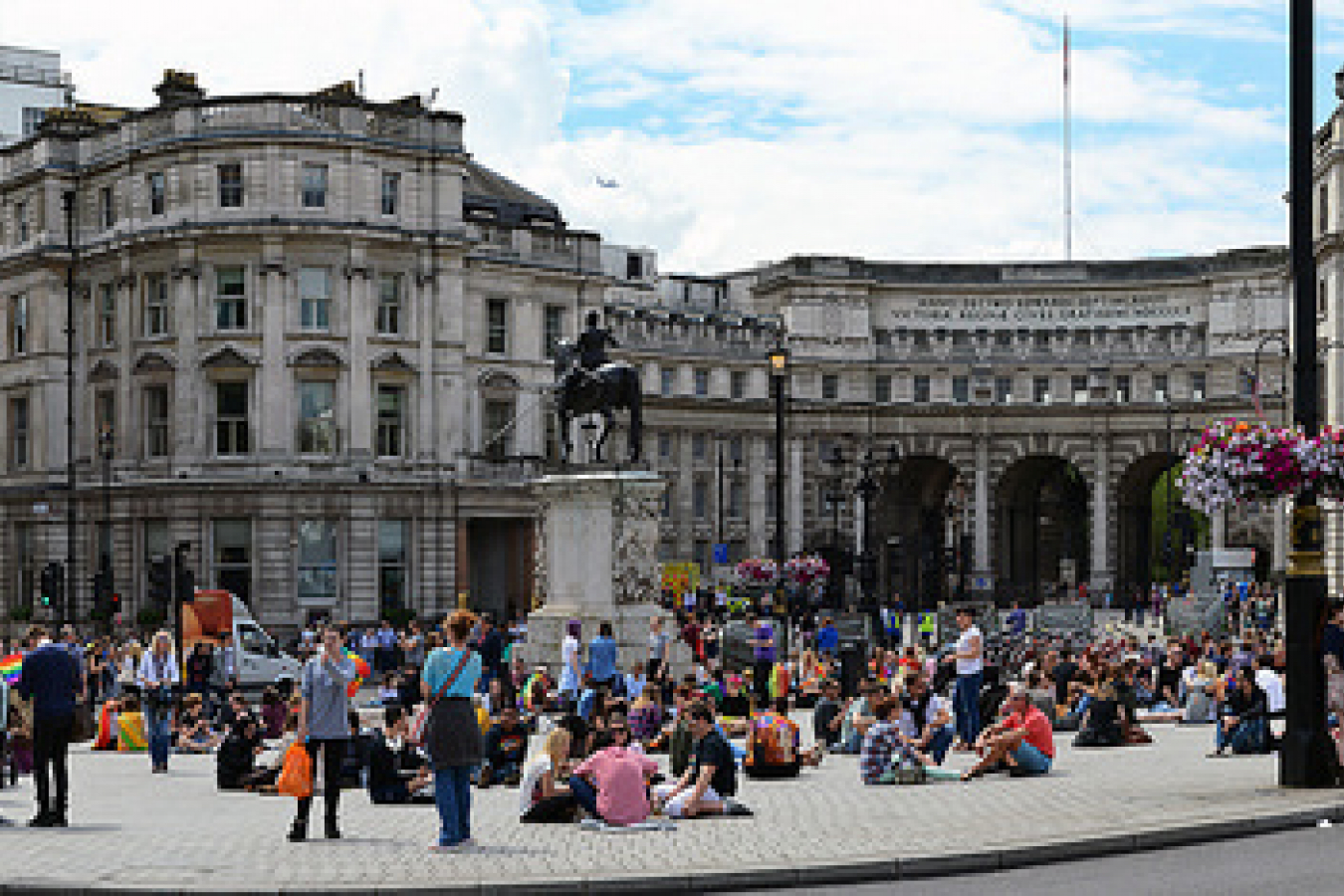 A study by representatives of EU leave campaigners, remain campaigners, business groups and the TUC (Trade Unions Congress) has recommended that EU citizens - who can prove five years of residency in the UK  be given permanent residence status, which can be converted to a new type of indefinite leave to remain once the UK exits the European Union altogether.

Sanwar Ali, Editor of workpermit.com News reviews the current situation for EU Citizens in the UK.

There has also been discussion about a new visa scheme for EU citizens once the UK leaves the EU.  The current UK visa system for non-EU citizen workers the Tier 2 visa and Tier 2 sponsorship licence system is very restrictive.   It seems likely that many EU citizens currently in the UK will gain permanent residence.   EU citizens wishing to work in the UK for the first time after Brexit are likely to find things much harder.

In order to end the uncertainty surrounding the future of EU nationals currently living in Britain once Brexit takes place, the report compiled by both sides of the Brexit debate, along with employers and unions, urges the government to guarantee that the estimated 2.8 million EU citizens currently in the UK will be able to stay after Britain leaves the EU.

The study also calls on the government to ‘streamline the residency application process,’ given that in order to process the number of Likely permanent residency filings by EU citizens under the current system, would take more than a century, according to calculations.

Organised by the British Future thinktank - an independent, non-partisan group that encourages open conversations about identity and integration, migration and opportunity – the report was chaired by leading pro-leave Labour MP Gisela Stuart, and also featured panellists from the Conservatives and UKIP, as well as the TUC and Institute of Directors.

Gisela Stuart said: “Defining the rights and status of the estimated 2.8 million EU citizens living in the UK should be the first priority of this government in its negotiations with other EU member states.”

However, the government has stated that it can give ‘no reassurances about the future of EU citizens in the UK, until the post-Brexit status of the estimated 1.2 million Britons living across EU member states is agreed.’

Yet the report pointed out that virtually no one had suggested that EU nationals in the UK should leave once the UK leaves the EU. In fact, even the official Vote Leave campaign made the case that they should remain, which means there was no need for the government to ‘lie’ about having to secure the future of Brits abroad to guarantee the future of EU citizens in Britain.

Stuart said: “Britain should make clear at the start of the Brexit negotiations that EU citizens already here before that date can stay. This would send a clear signal about the kind of country the UK will be after Brexit and the relationship we want with Europe. We should expect reciprocal deals for Britons living in European countries, but Britain should make the first move to demonstrate goodwill.”

During an interview with BBC Radio 4’s Today programme, Stuart said she would like to see the government make the first move to ‘set the tone of the negotiations.’

“People are different from trade, and therefore we should recognise that to give them certainty over their lives is a first step. The second thing is we’ve given them some very practical proposals on how to do this in the next five years, in a way that’s going to be administratively possible but also will bring us the right result,” Stuart said.

The report recommends that EU citizens living in the UK on the day that article 50 is triggered, should be granted permanent residency status. Additionally, help should be provided for those, like the self-employed, who could find proving residency of five years or more to gain permanent residence challenging.

The study also calls on the Home Office to investigate how it could effectively process the high volume of applications, which the study says under the current visa system would take upwards of 150 years to process at the current speed of work.

However, the Home Office has since announced that it is piloting a fast-tack, online system to deal with an expected influx of permanent residency applications.

In a statement from British Futures, it said: “The panel was put together to examine practical recommendations on how to help assure the rights of EU nationals based in the UK, starting from the premise that this is the right thing to do.”

Head of employment and skills policy at the Institute of Directors, Seamus Nevin said: “The evidence the inquiry received showed that uncertainty from valued employees about what will happen to them is tangible in workplaces across the UK. Our members can’t plan for the future or give their employees the assurances they need until government sets out its plan.”

Meanwhile, the TUC’s lead on EU affairs, Owen Tudor, said: “This shouldn’t be a matter for negotiation. The prime minister should make the first move to unblock this ghastly uncertainty. It is morally right and pragmatically sensible.” 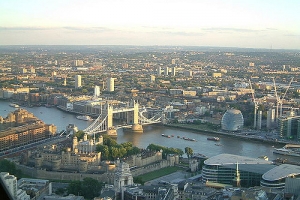 Comments (0)
According to a study carried out by Oxford University’s Migration Observatory, UK immigration faces 140 years’ worth of visa applications if all European nationals, currently in Britain, applied for...