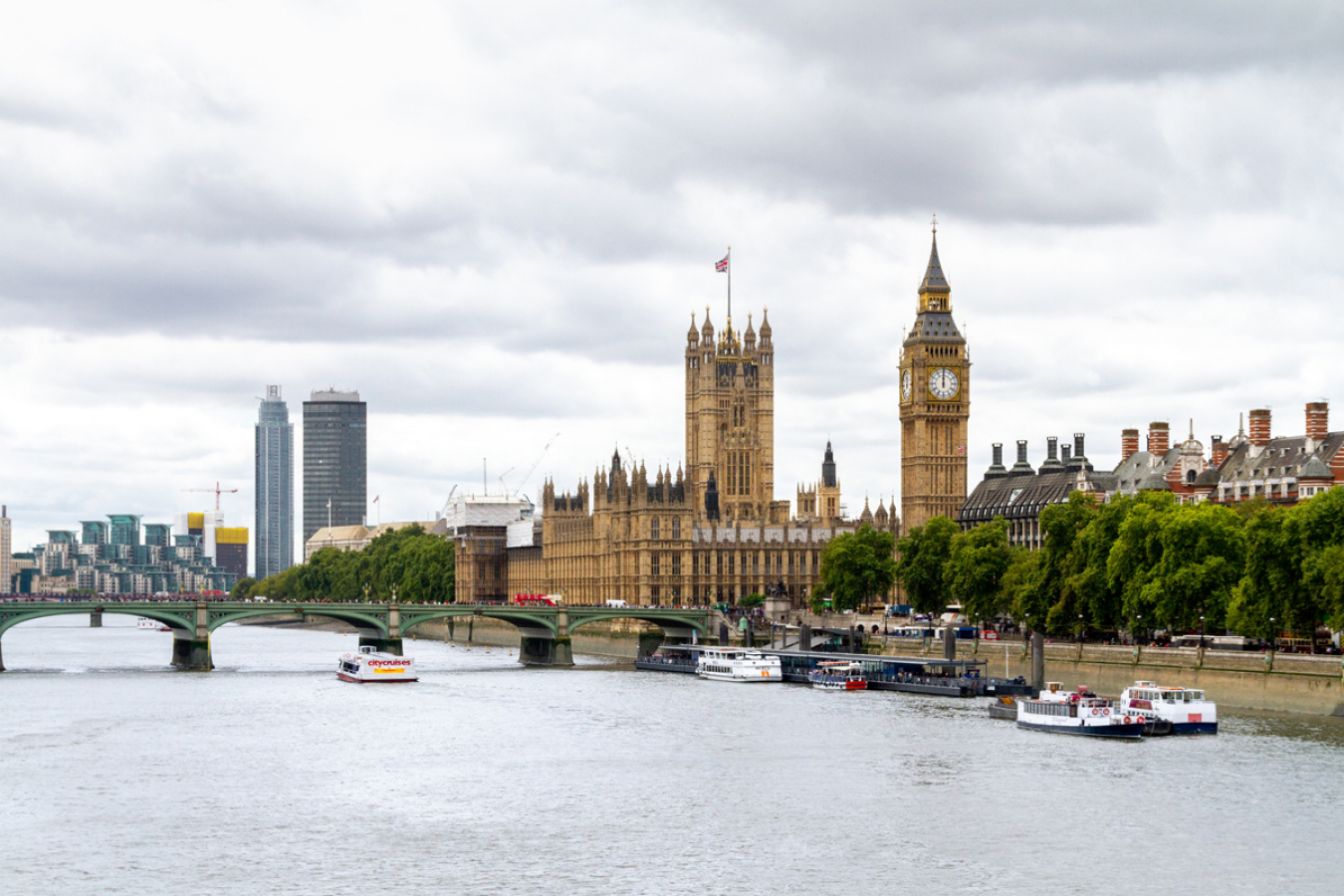 Photo by Dimitry Anikin on Unsplash.

The Home Office has been hit by a legal challenge over what has been described as ‘insufficient’ consultation on its New Plan for UK Immigration. Lawyers have argued that a consultation on proposed changes to the UK immigration and asylum system ‘failed to allow people to meaningfully respond’, according to a report published by The Independent.

Home Secretary, Priti Patel, unveiled the so-called New Plan for UK Immigration on 24 March. Meanwhile, a six-week consultation into the plans was launched on the same day. Under the new measures, refugees who arrive in the UK by unauthorised means will be denied an automatic right to asylum.

Instead, they will be regularly reassessed for removal to safe countries - usually in Europe -  that they have already passed through. People that the Home Office are unable to remove immediately will be granted temporary UK immigration status of up to two and half years, with abridged rights and benefits, plus limited family reunion rights.

The legal challenge against the Home Office has been brought by five asylum seekers who will be adversely affected by the plans. The group is contesting the way that the consultation was carried out, claiming that it indirectly discriminated against them because the Home Office ‘did not take meaningful steps to facilitate their participation’.

The five asylum seekers say that they wanted to respond to the consultation but were unable to because they do not speak or read English or Welsh, and the consultation documents were only available in these languages.

The lawyers representing the group have also argued that the Home Office failed to give people a ‘reasonable’ timeframe to respond. They also claim that the information provided was ‘misleading and insufficient to allow proper scrutiny or meaningful or intelligent responses’.

The consultation for the New Plan for UK Immigration ran from 24 March to 6 May 2021 – almost entirely during the pre-election periods in Scotland and Wales. Lawyers further argued that key proposals in the consultation were ‘vague’, which left many ‘expert organisations’ unable to provide informed and meaningful feedback.

A spokesperson for the Home Office said that the government agency does not accept the claims made in the legal challenge and will ‘robustly’ defend against it.

If the case goes against the Home Office, it may be forced to reopen the consultation.

The chief executive of Refugee Action, Tim Naor Hilton, described the consultation as a ‘sham from the start’ and accused government ministers of ‘side lining refugees whose lives will be torn apart by the new policies’.

“If this government is interested in having an asylum system that works, they must re-open the consultation and work in good faith with refugees and asylum organisations to create a system that is fair, effective and compassionate,” Hilton said.

Meanwhile, Gary Christie of the Scottish Refugee Council argued that the short timeframe of the consultation, and the fact that it was outsourced, made it ‘completely insufficient’.

He said: “Many of these proposals directly intrude on the devolved competences of the Scottish Parliament and Scottish government, such as the Scottish legal system, anti-trafficking legislation and age assessment process.”

“The consultation period for these proposals ran at exactly the same time as the Scottish elections, meaning many Scottish authorities have been unable to respond,” Mr Christie added.

The Home Office spokesperson said: “We consulted widely and thousands of stakeholders, sectors and members of the public shared their views. We make no apologies for wanting to move quickly – vulnerable people are falling prey to organised crime gangs and are dying making dangerous journeys across the English Channel.”