New report agrees that immigrants are invaluable to the UK economy 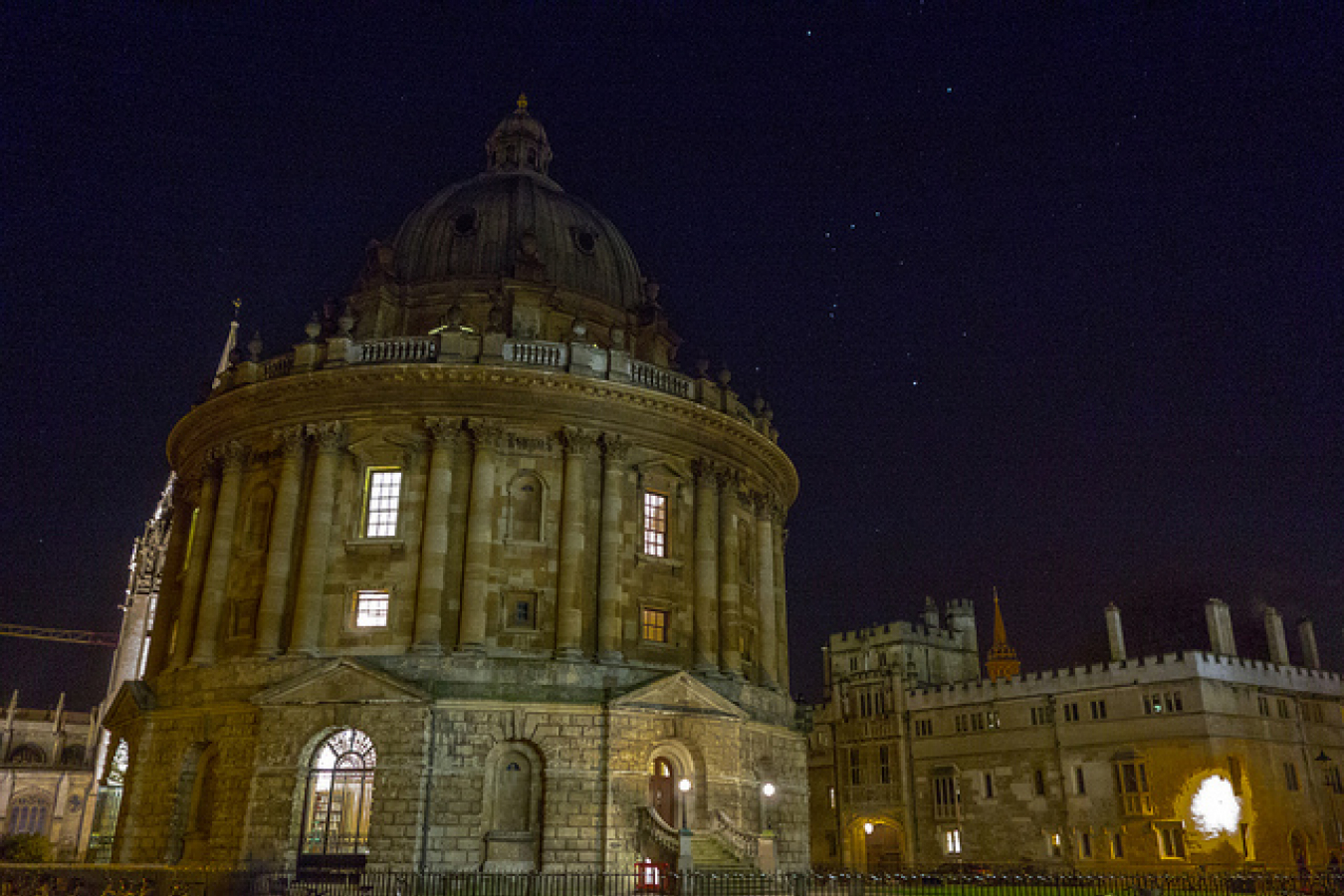 While not a new concept, a report released 11 December 2006 from researchers linked to the Monetary Policy Committee (MPC) of the Bank of England, says that immigrants in the UK contribute very significantly to the health of the UK economy.

The report supports the idea that the enormous rise in immigration in the past decade as invaluable in helping to stem wage inflation, which keeps interest rates down and the job market healthy and sustainable.

However, the report flies in the face of the conventional belief that immigration is too much of a political thorn in Britain's side. It says that the positive economic effects can only be sustained if there are continuing, successive waves of immigration coming into the UK.

The Bank of England states that a little under half of those who have migrated to Britain in the last two years had university degrees. This is high compared to the education of British workers, just 17 percent of whom are postgraduates.

According to the report, most immigrants were overqualified for their work and were more educated and worked longer hours than native Britons. It also stated that it was expected many would eventually work in areas more suited to their abilities, while some would return to their homeland.

The nine member MPC is responsible for setting interest rates and includes the governor of the Bank of England, two deputy governors, the chief economist of the Bank, and executive director for markets and four external members appointed directly by the British chancellor. 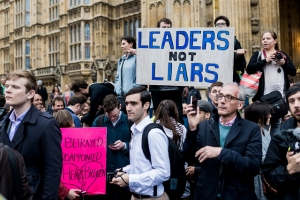 Comments (0)
John Longworth, the former Director-General of the British Chambers of Commerce (BCC), has slammed UK immigration policy for allowing an 'unlimited' supply of migrant labour from the European Union (... 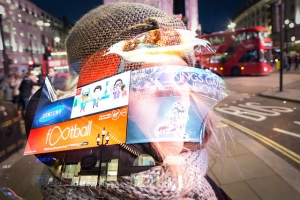 Comments (0)
The Governor of the Bank of England warned that UK inflation will be higher if eastern European workers stop coming to the UK. There is a fear that the large flow of immigrants in the past year was a... 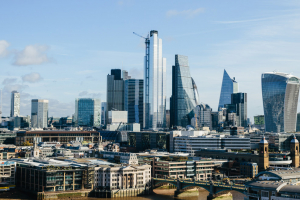