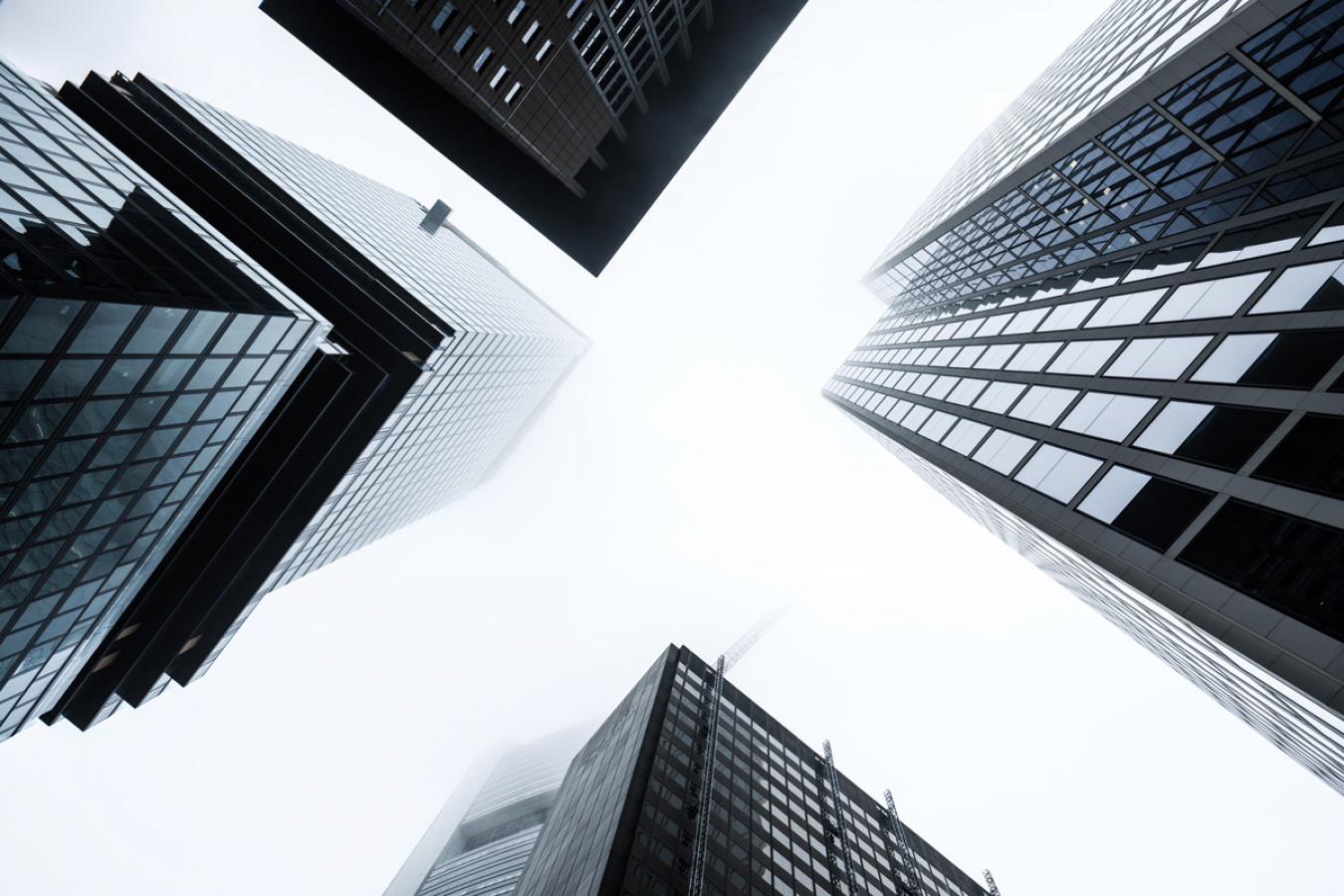 Photo by Paul Fiedler on Unsplash.

A new report released by UK-based anti-corruption charity, Spotlight on Corruption, has listed the top-ranking countries whose citizens have been granted the so-called UK golden visa. Between 2008 and 2020, thousands of millionaires have been approved for a UK Tier 1 investor visa.

Saudi Arabia (223), Turkey (221) and Egypt with 206 complete the top 10 list of countries whose citizens have received the most UK investor visas, which gives holders UK residency rights.

The report comes amid a government review into the golden visa route, which in recent years has been plagued by allegations of money laundering, fraud and corruption. The scheme is now under review over potential risks to national security, according to a report published by The Times.

It’s understood that at least 6,312 UK investor visas issued between June 2008 and April 2015 are under investigation, which represents nearly half of all so-called golden visas granted. Suspicions have been raised over the ‘integrity’ of some of the people welcomed into the UK during this period when there was a lack of rigorous checks on an investor’s source of funds.

The so-called UK golden visa was introduced under a Labour government in 2008 in response to the global financial crisis, with the visa issued in exchange for seven-figure investments. The scheme supposedly sparked a property boom for wealthy Russians living in the UK.

In 2018, former UK Prime Minister, Theresa May, ordered a review of the scheme amid widespread reports that it was being exploited.

The executive director of Spotlight on Corruption, Susan Hawley, said: “The UK's golden visa regime continues to pose a significant corruption, money laundering and national security risk to the UK.”

“It is alarming and deeply unfair that the government is becoming draconian in other parts of its immigration policy but has yet to close major loopholes that allow dirty money to come to the UK. The government must commission an independent review of whether the regime provides any real benefit to the UK,” Hawley added.

Spotlight on Corruption, which takes a stand in the fight against corruption in the UK and wherever the UK has influence overseas, has urged the government to publish the findings of its review of the visas for 2008 – 2015 period.

The group’s report contains a detailed analysis on what action has been taken on specific cases, including those referred to law enforcement, those visas that have been revoked and where denials of UK citizenship have taken place.

The Home Office has said that the golden visa route has been reformed over the last few years in an effort to tackle ‘dirty money’ entering the UK and has said that it will report on its findings ‘in due course’.

However, Spotlight on Corruption has said that the visa route remains vulnerable to money laundering and corruption despite the reforms.

The group said: “Glaring loopholes remain, including that applicants using ‘gifted’ funds to apply for a golden visa still face no due diligence, and the Home Office remains over-reliant on financial institutions for due diligence on wealth invested.”

The Home Office said: “We reformed the Tier 1 visa route in 2015 and in 2019 to crack down on dirty money and we have not ruled out making further changes, if necessary.”

“These changes include requiring banks to do extra due diligence checks prior to opening accounts and requiring applicants to provide evidence of the source of their funds. As part of our work to prevent this route from corruption we are reviewing all Tier 1 investor visas granted before these reforms were made and will report on our findings in due course,” the Home Office added. 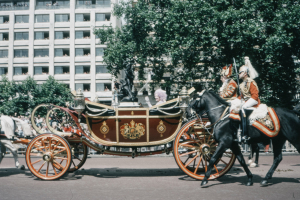 Comments (0)
Long-time aide to Prince Charles, Michael Fawcett, has stepped down as the head of the Prince’s charity amid allegations that he used his position to help secure a Saudi billionaire a so-called UK ‘...