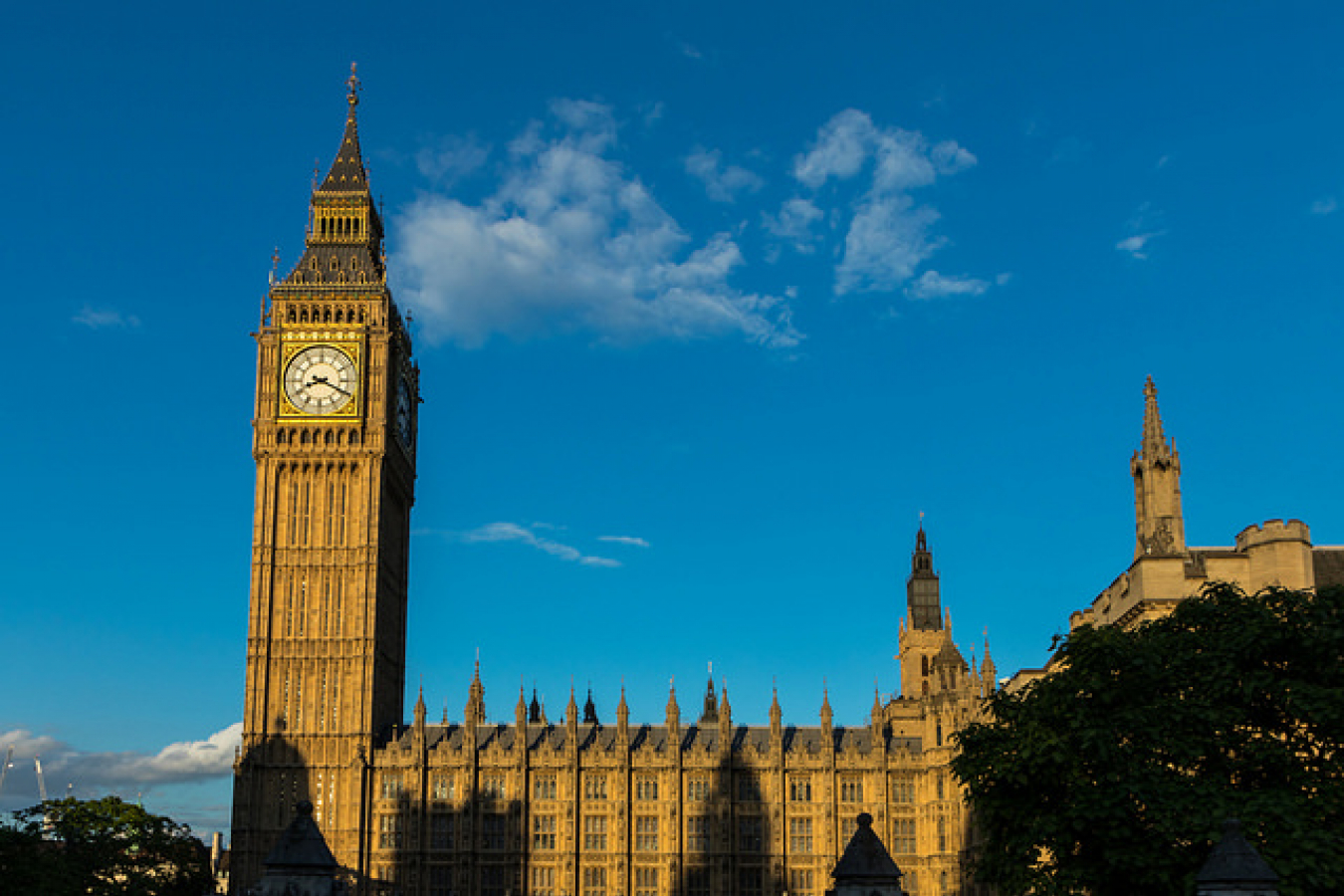 The next set of official UK immigration statistics are likely to show an increase of more than 25% in the number of Romanians and Bulgarians living in the UK since the same time last year, according to the Migration Observatory at Oxford University.

Indeed, Dr Villas-Silva said that the number of Romanians and Bulgarians in the UK might be as high as 200,000 when the new figures are released later this week. This compares with only 29,000 in 2007 when the two countries joined the European Union and only 112,000 in the first quarter of 2013.

If Dr Villas-Silva is right, then this will be a great embarrassment to the UK's Prime Minister David Cameron. It is also likely to result in an increase in electoral support for the UK Independence Party (UKIP) at the European Parliament elections which will be held on 22nd May. UKIP is a right-wing party which campaigns for the UK to leave the European Union.

The UK's population is, by-and-large, opposed to mass immigration. Polls consistently find that about 75% of the population think there has been too much immigration.

UKIP says that the UK should be able to control levels of immigration from any Country. EU citizens can live and work freely in the UK and in other EU Countries. If the UK left the EU, It could then, says UKIP leader Nigel Farage, stop EU immigration into the UK.

Mr Cameron heads the right-wing Conservative Party and is prime minister at the head of a Coalition government which contains Conservatives and members of the centrist Liberal Democrats. The Conservative Party is, traditionally, the main stream party for those who oppose immigration but Mr Cameron does not want the UK to leave the EU. He is therefore in a difficult position.

Mr Cameron became Prime Minister in 2010 after the Conservatives became the biggest single party after the general election in that year. During the election campaign, Mr Cameron promised to reduce net annual immigration to the UK from the level at the time; about 250,000 a year, to 'tens of thousands' a year.

Critics said that this promise was impossible for Mr Cameron to keep because the UK is a member of the EU which guarantees the 'free movement of labour' between member states.

Mr Cameron's government has introduced numerous changes to the system to cut immigration from outside the EU. It has;

Critics of the Coalition's immigration policy say that these policies have been extremely damaging to the UK's economy. They did have the effect of reducing net immigration at first. By September 2013, net immigration was down to 150,000 per year. But, since then, immigration has been climbing up again. This is because of increased immigration from within the EU.

Consequently, the last official figures from the UK's Office for National Statistics showed that net immigration rose in the year to December 2013 to 212,000, up 60,000 on the previous figure.

This is likely to drive even more traditional Conservatives to register a protest vote by voting for UKIP.

UKIP warned that many new Bulgarian and Romanian immigrants would arrive in the UK when restrictions were lifted in January 2014. This may very well have turned out to be incorrect. However, the Migration Observatory predicts that the new figures will show that there has been a significant increase in immigration from these two Countries since January 2013.

It seems that the bulk of the immigrants arrived in 2013 before restrictions were lifted. This will be bad news for Mr Cameron.

Although the two countries joined the EU in 2007, the UK, along with most other western EU countries, put 'transitional controls' in place which put restrictions on Bulgarians and Romanians living and working in the UK. The transitional controls lasted seven years and expired after 31st December 2013.

Until then, only the following categories of Bulgarians and Romanians were allowed to work in the UKOn 1st January, journalists waited at UK airports many expecting large numbers of immigrants to arrive. This did not happen. What appears to have happened is that immigrants from the two Countries actually arrived before then.