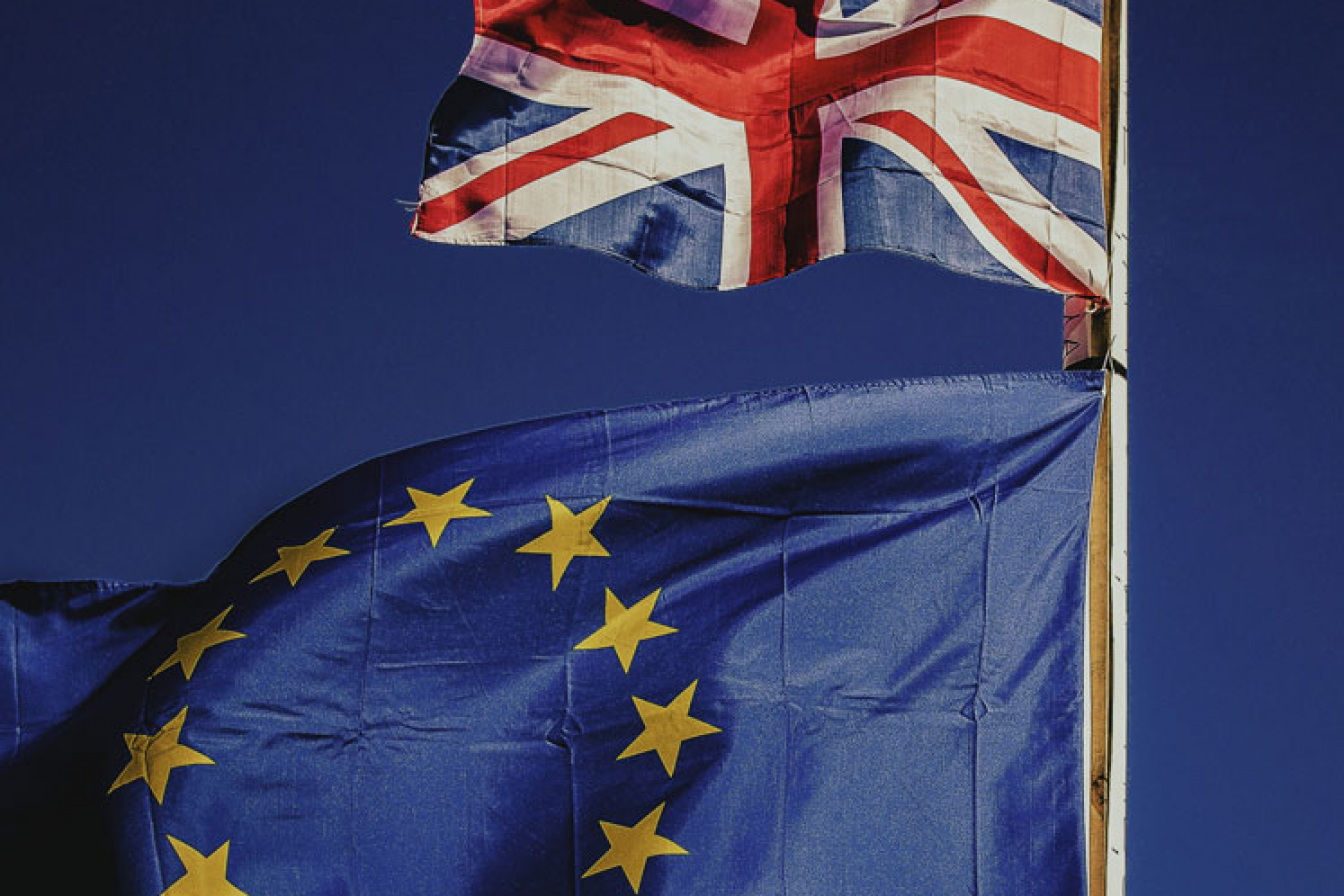 The UK government announced the launch of its new look, post-Brexit Tier 2 visa program on 1 December. Applications are now being accepted for the new skilled worker visa, allowing the brightest and best from around the world to apply to work in the UK from 1 January, 2021.

The new look Tier 2 visa program forms part of the post-Brexit UK immigration system, which will launch in full on 1 January, 2021. The new skilled worker route will operate on a points basis, with points awarded for a job offer at an appropriate skill level, a non-UK national’s level of English and a minimum salary being paid.

Skilled worker visas will be awarded to non-UK nationals who score enough points.

A press release issued on the government’s official website says: “The new immigration rules will ensure that businesses can recruit the most highly qualified from across the globe to drive the economy forwards and keep the UK at the frontier of innovation.”

“It will also encourage employers to focus on training and investing in the UK workforce, driving productivity and improving opportunities for individuals, especially those impacted by coronavirus,” the statement added.

UK Home Secretary Priti Patel, who was recently blasted for gloating over freedom of movement between the EU and the UK coming to an end, hailed the launch of new points-based immigration system.

Patel said: “This government promised to end free movement, to take back control of our borders and to introduce a new points-based immigration system. We have delivered on that promise.”

“This simple, effective and flexible system will ensure employers can recruit the skilled workers they need, whilst also encouraging employers to train and invest in the UK’s workforce,” Patel added.

In addition to the launch of the new look Tier 2 visa program, the government announced that other immigration routes will be opened to those who have an exceptional talent or show exceptional promise.

The government press release states that the other routes opened are:

The press release also referred to the student route and child student route, both of which were opened on 5 October, 2020 to eligible international students from around the world.

Under the new look Tier 2 visa program, applicants will need to earn a minimum salary of £25,600 per year, unless the job applied for is on the Shortage Occupation List or the applicant has a PhD, in which case the minimum salary is reduced to £20,480.

Applications for the visa must be made online and as part of the process, applicants will need to prove their identity and provide the necessary documents to support an application. Applicants will also be subject to the £624 per year Immigration Health Surcharge.

According to the government’s press release, applicants can expect a decision on their application within three weeks. If granted a visa, non-UK nationals can remain in Britain for up to five years, after which time they are eligible to extend their visa or apply for indefinite leave to remain.

Employers looking to sponsor Tier 2 visa applicants must have a valid Tier 2 visa sponsor licence. The new look Tier 2 visa system is no longer subject to the Resident Labour market test and there is no cap on the skilled worker visa. 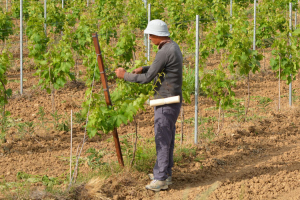 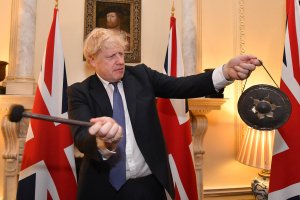