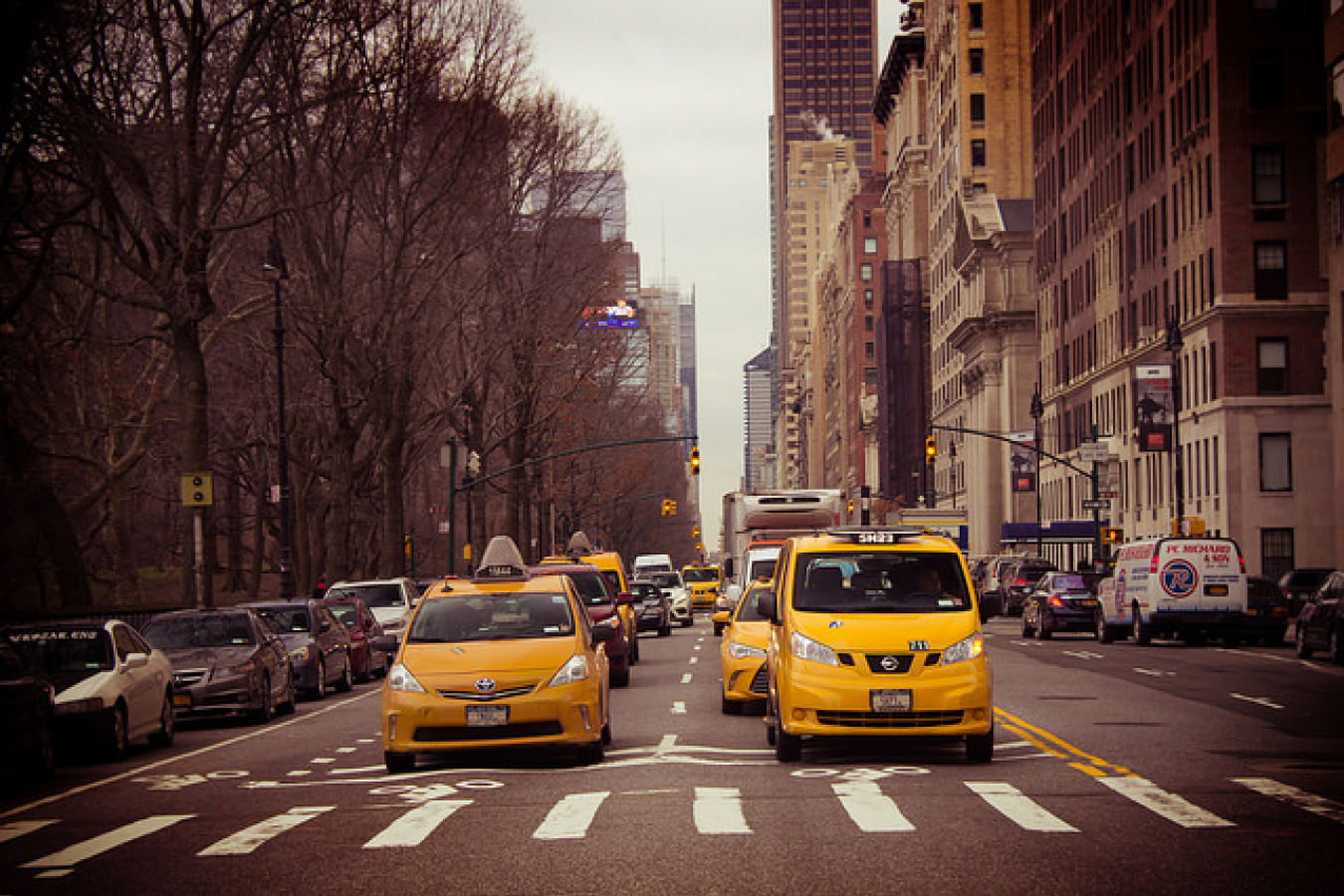 US Republican Senator for Arizona, Jeff Flake, has recently introduced legislation that could lead to the setup of a new, US guest worker visa program. Flake says that the scheme will 'fill the gap" that currently exists between the temporary visa schemes for H-2A for agricultural workers and H-2B non-agricultural seasonal workers, and the highly-skilled H-1B specialty worker visa scheme for graduates.

The Willing Workers and Willing Employers Act would modify the Immigration and Nationality Act, creating a new H-2C classification. It's understood that the bill would lead to the development of a 10-year-long pilot program that would allow workers, with an education level lower than a bachelor's degree, entry to the US to do year-round, non-agricultural work.

It can be extremely difficult if not impossible to bring in overseas workers into the US. Other popular temporary non-immigrant visa categories such as the L-1A visa for managers and executives and the L-1B visa for specialized knowledge workers only apply in very limited circumstances; in this case only specialist level staff and managers who have worked in the overseas business outside the US for one year in the last three years can come under these visa categories.

The E-2 treaty investor visa scheme and E-1 treaty trader visa scheme can also be used. However these are linked to international trade agreements relevant only for nationals of certain Countries and only companies registered under the scheme can apply.

Keeping out desperately needed overseas workers is bad for the US economy. There needs to be changes to the system. However, from past experience it is extremely unlikely that Senator Flake's bill will be passed.

Difficulties in obtaining US visas for temporary and seasonal workers

Under the current H-2B seasonal and temporary worker scheme, employers in industries such as construction, landscaping, manufacturing, meatpacking and nursing, are limited to 66,000 visas a year. Many employers would welcome the introduction of a new visa classification so increasing the availability of overseas workers in the US.

Laura Reiff, a Washington D.C.-based attorney, said: "This bill addresses a critical omission in US immigration laws—a mechanism to bring foreign lesser-skilled workers to the country when US workers cannot be found. The bill is not expected to be advanced, but is instead a legislative marker laying the groundwork for the potential architecture of such a program in 2017."

According to a report published by the Society for Human Resource Management (SHRM) - the world's largest HR professional society, representing 285,000 members in more than 165 countries – it's understood that Flake's proposals if brought into law would:

Tamar Jacoby, the president and CEO of ImmigrationWorks USA - a national federation of small business owners pressing for immigration reform, based in Washington, D.C. – said: "This more flexible, market-like arrangement has benefits for employers and employees."

The principal advantage for employers is that "there can be no claim [as there is under current law] that they are responsible for workers' travel or housing or for providing a fixed number of work hours," said Jacoby, who helped write the legislation.

"Should a visa holder leave a company for any reason, the employer can hire a replacement quickly, easily and legally without going back to the government," Jacoby added.

According to Jacoby, the current political climate in the US means that the creation of a large-scale, coast-to-coast guest worker program is not favourable. Therefore, the H-2C scheme put forward in Flake's bill would only be applicable to counties and metropolitan statistical areas where the unemployment rate is less than 5 percent, Jacoby said.

During the pilot the visa program will be monitored to determine the effects of the scheme on economic growth, employment, government services, wages and welfare. It will then be decided if the visa program should be continued.

Various employer associations, representing diverse industry sectors such as construction, healthcare and poultry, welcomed the bill as a means of filling job vacancies. Clifton Porter, the senior vice president of government relations for the Washington-based American Health Care Association and National Center for Assisted Living, said: "There is a well-documented healthcare worker shortage, and the crisis will only worsen without action."

The US has an aging population. For the 27 million Americans who will require long-term care by 2050, it's estimated that the US will need 6.5 million more nurses, nursing assistants and personal care workers to cope with demand, according to the US Department of Health and Human Services and the US Department of Labor.

Praising Flake's bill, the National Association of Home Builders said that the current US immigration system 'lacks a market-based program that allows workers to enter the country temporarily to fill construction-sector labor gaps.'

Meanwhile, president of the National Turkey Federation, Joel Brandenberger, said: "There is currently no one bill that is a 'silver bullet'; however, Senator Flake's bill will go a long way to fixing our broken immigration system. Ensuring the legal hiring of enough qualified workers is critical to the turkey industry and the long-term success of the US economy."

However, there are those that have criticised the proposed H-2C US guest worker visa program. Jessica Vaughan, director of policy studies at the Center for Immigration Studies – an anti-immigration Washington-based research institute – said: "It makes no sense to bring in foreign workers to do low-paying work when we have tens of thousands of unemployed and underemployed Americans and legal immigrants who need those jobs."

Vaughan also stated that any new visa program could lead to incidents of fraud and the exploitation of foreign workers; he referred to past cases of fraud and abuse across similar guest worker programs.

As previously reported by workpermit.com the Center for Immigration Studies frequently makes untrue and highly misleading statements. This should be taken into account when considering the validity of any remarks that they make. 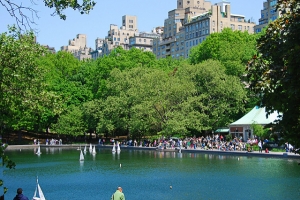 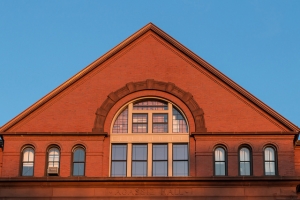 Comments (0)
As the US state of Hawaii broadens its reach into high-technology industries, employers are finding the federal limits on immigration restricting their ability to hire computer engineers and other...