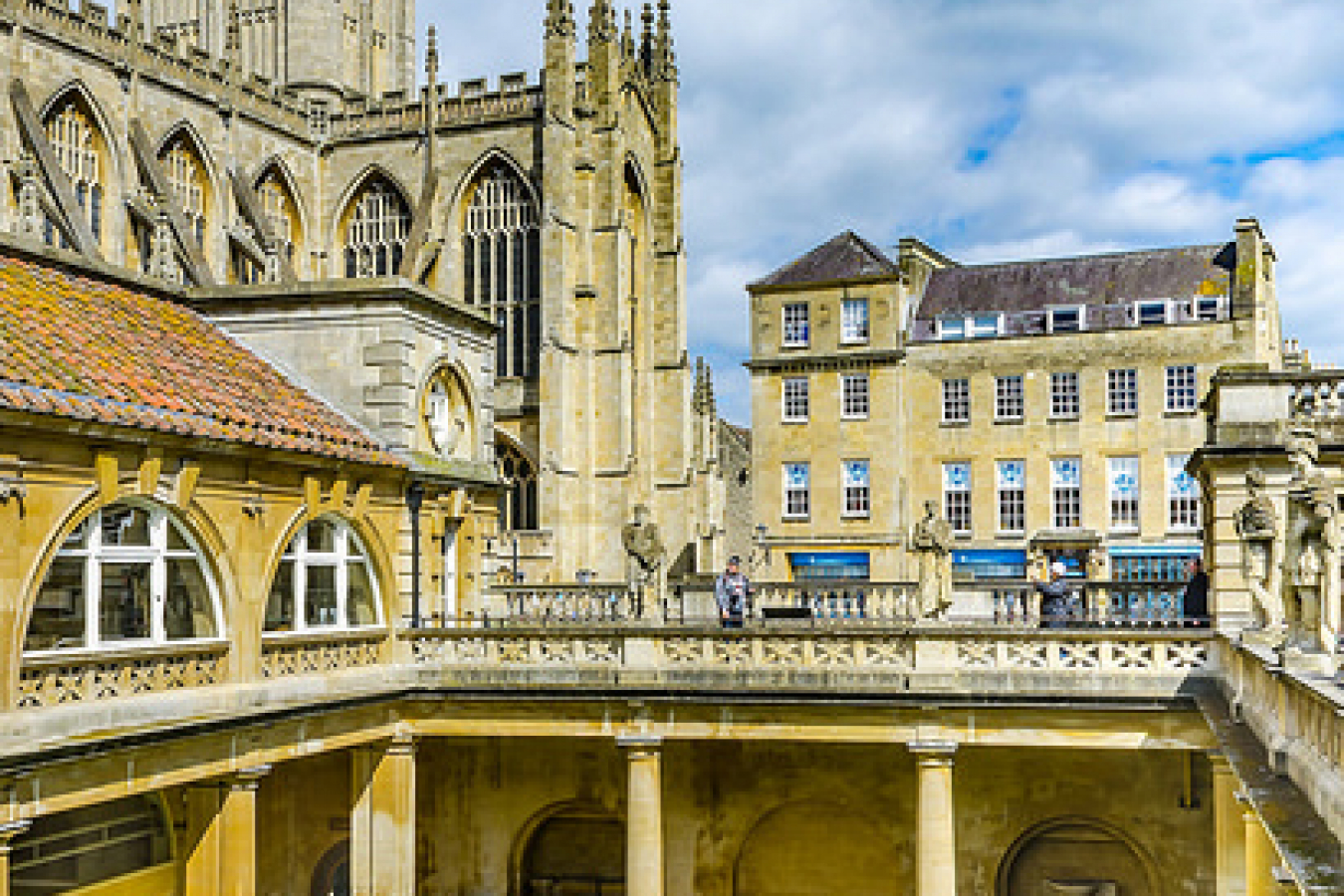 Beginning 22 June, 2006, all of the following forms are updated to Version 06/2006 of their respective designation:

Any older versions of these forms filled out and submitted on or after 22 June will be rejected; forms submitted by post with a 22 June post-mark must be the new version. Fees generally are not refunded for rejected applications since the fees are for the consideration process rather than actual approval.

Persons holding an Immigration Employment Document (IED) now have a new version of the Further Leave to Remain form FLR(IED) to request extensions of their stay, which comes in several designations. Students (FLR(S)) and spouses/unmarried partners (FLR(M)), religious ministers and other various designations (FLR(O)) are some of the possibilities, all requiring work permits and visas of various categories.

The BUS is for business persons, retired persons of independent means, investors or innovators to apply for extension of stay or for indefinite leave to remain.

The SET forms are structured similar to the FLRs, except they are generally for a request of indefinite leave to remain rather than just an extension to stay.

The Worker Registration Scheme (WRS) application forms and guidance have been revised and are also available.

Applications submitted on or before 18 June should use the old form (Version 10/2005), which will be available until 19 June. On or after 19 June, the new Version 06/2006 must be used or the application will be rejected.

Quoted as per the government announcement:

Key Changes to the FLR(IED)

• a change of address to which you should send your application;
• revised questions regarding the applicant's personal history in Section 6 of the form;
• individuals from Andorra, Azerbaijan and FYR of Macedonia are now exempt from the charge;
• new contact details for the teams dealing with applications.

Key Changes to the BUS form

• a change of address to which you should send your application;
• revised questions regarding the applicant's personal history in Section 6 of the form;
• changes to reflect the increase in the qualifying period for settlement from 4 to 5 years.


Closely related are the upcoming changes to the HSMP application form and guidance notes, which will be updated 19 June 2006. The main changes from 19 June are to the guidance notes, but reflect a change in eligibility for who needs a work permit to continue medical training as a doctor or a dentist.

For HSMP only, the old versions of the forms will be accepted until 12 July. The changes are more directly linked to the residency status of medical graduates and which universities they achieve their degrees from rather than radical format change of the form itself. The protocols under which the forms are considered have been modified, as per announcements from March and April of this year.

Quoted as per the government announcement:

We are unable to consider or award points for any section of the form that has not been completed even where evidence may have been submitted.

• Reviewed applications receive full reconsideration. Therefore, any points awarded in the original assessment may not be awarded on review if the reviewing caseworker establishes that they were awarded in error.

• Signed declaration pages are required if representatives are appointed after the submission of an application.

• Credit Card Verification Value (three-digit code found on the signature strip) information and card issue numbers must be included on the payment section of application forms.

• Official documents such as birth certificates or notarised copies of the personal details passport page or driving licence are required as proof of age for applications from individuals under 28 years.

• Team sports participants who apply under HSMP will only be considered as qualifying for significant achievement in their chosen sport if they are of at least the same standard of achievement required for a work permit to be issued.

• East Timor has been added to Band E of the HSMP salary chart. 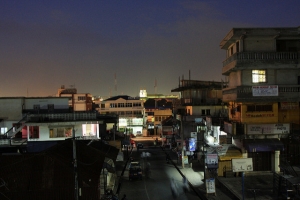