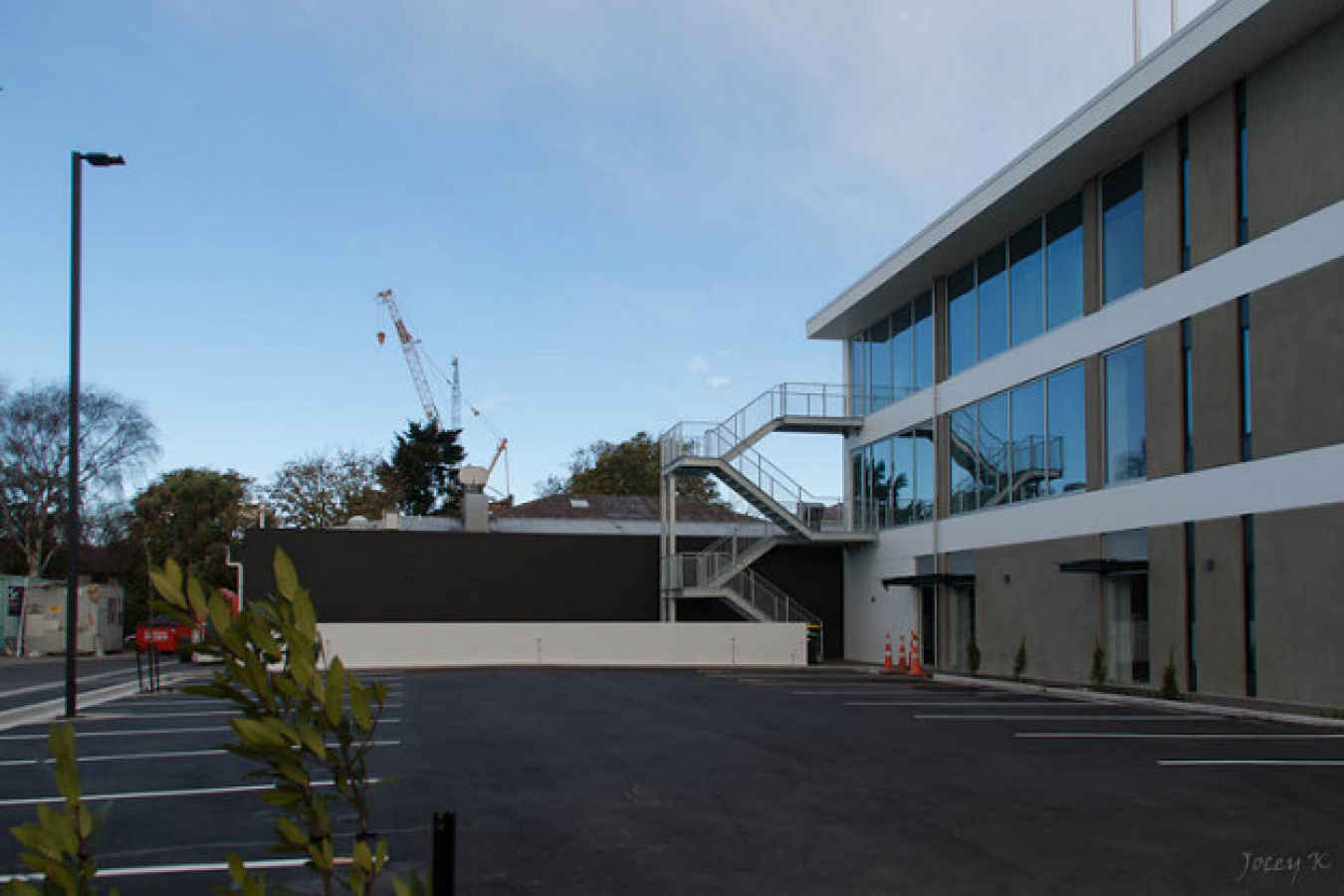 New Zealand has signed off on transitional arrangements ahead of implementation of the Recognised Seasonal Employer (RSE) scheme. The move came after consultation between the Department of Labour, and industry stakeholders and labor unions. The transitional arrangements will come into effect from 26 November 2007 and will be in place for two years.

The RSA scheme allows New Zealand horticulture and viticulture employers to hire seasonal overseas labor if there are no workers available locally. Those granted a permit under the scheme can stay in New Zealand for 7 months during any 11 month period and cannot transfer to another permit. They must leave New Zealand after their stay.

Immigration Minister David Cunliffe said that he was delighted that the scheme has gained such widespread support among the horticultural and viticultural industries.

"The RSE recognises the need to underpin progress towards high-quality production through the development of a sustainable and appropriately skilled seasonal workforce. The input of the industry, unions and officials has produced a constructive win-win result, " he said.

The scheme will institute a transitional work permit policy that will allow horticultural and viticultural employers to hire overseas workers already in New Zealand for periods of up to four months. The short term, transitional arrangements were put in place to allow employers time to adjust to the new policy.

"Policy requires that, wherever possible, Kiwis are employed first. But the growth of the sectors and the strength of the economy have meant a tight labour market. To date indications of worker uptake under the RSE exceed expectations," Cunliffe said.

"However the Government has listened to and recognised the valid questions, particularly of some smaller employers and growers, around adjusting to the RSE requirements in the short term. This Transitional Recognised Seasonal Employer Policy is designed to meet those needs for employers committed to transition into RSE," he added.

Some long-term changes, also to be implemented from 26 November 2007, will allow visitors to work for up to six weeks if the employer's business is in an area of New Zealand that is experiencing severe labor shortages.

In addition, Working Holiday Scheme workers can extend their stay by three months if they take a job in the horticulture and viticulture industries.

Employers will be required to show that they are making progress towards transitioning to the long-term RSE policy.

"We are optimistic that these new policies will go a long way towards easing the concerns of growers," Silcock said. 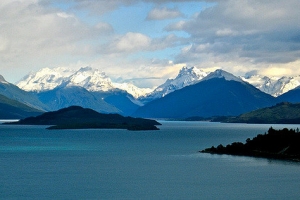 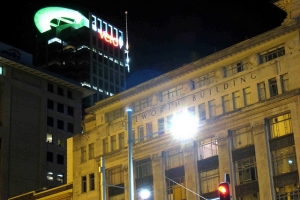 Comments (0)
The number of skilled migrants who already have jobs or job offers when they are shortlisted for New Zealand residency has increased since tougher criteria were introduced. The qualifying bar for the... 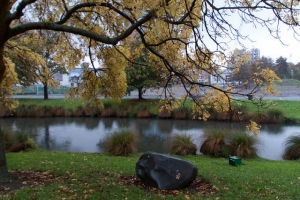