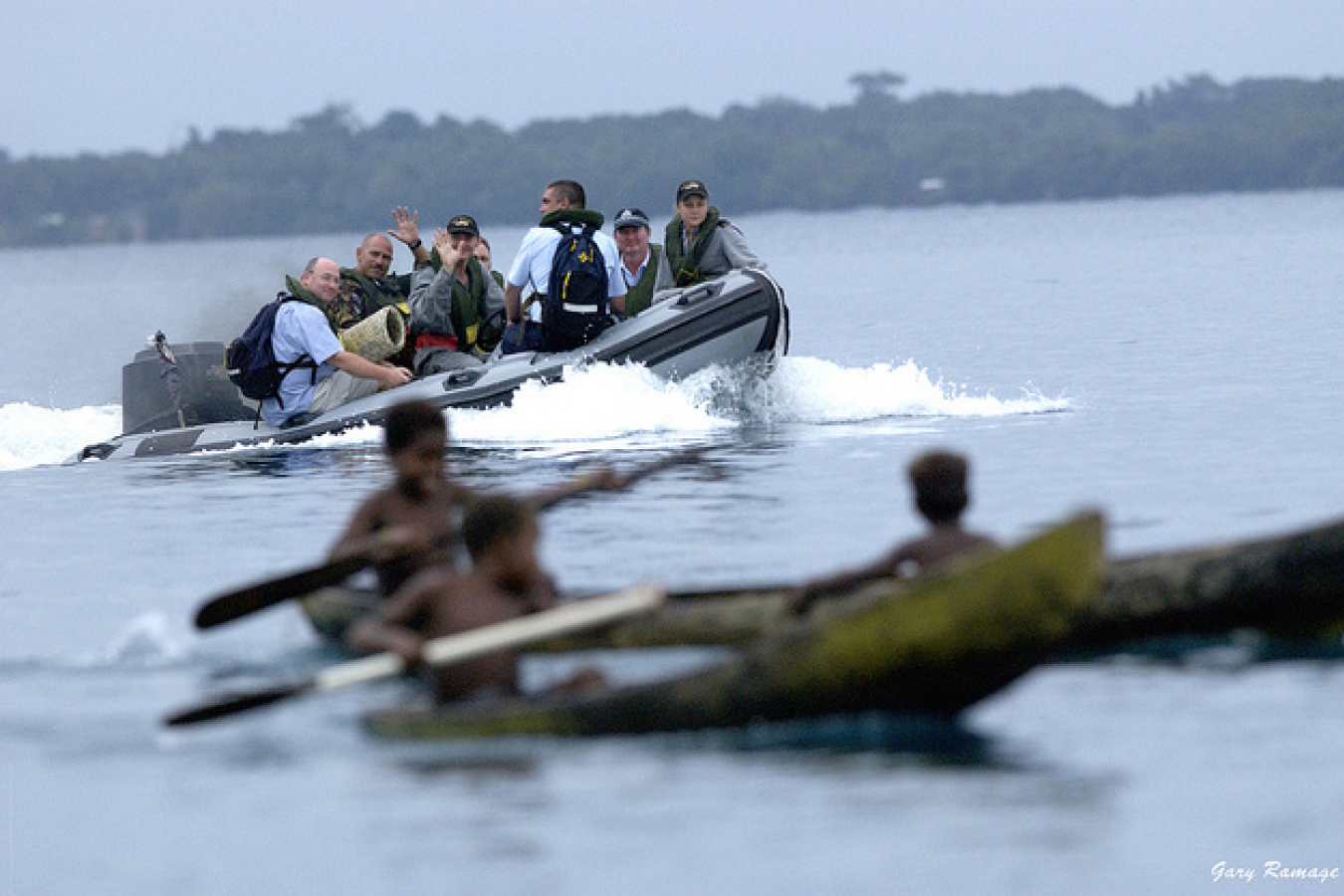 New Zealand has seen a sharp decline in the number of international students in English language and secondary schools this year, Education Ministry figures show.

While numbers were steady at tertiary institutions, secondary schools saw a 21 per cent drop in international student enrolments from 12,573 between January and August last year to 9958 for the same period this year.

The continued decline in the number of international students in New Zealand represented a significant challenge for international educators and the economy, Education New Zealand (ENZ) chief executive Robert Stevens said in a statement yesterday.

There were a number of reasons for the decline including changing requirements from students, the high Kiwi dollar and rapidly increasing global competition, he said.

ENZ was pushing a number of initiatives at a national level which included better market research to help inform market and product development, improved generic promotion of New Zealand as a study destination, responsive and consistent student immigration policy, and enhanced international understanding and recognition of New Zealand's qualifications framework.

"Notwithstanding these latest figures, the fact remains that once again international education will be worth about $2 billion to the New Zealand economy, quite apart from the intellectual leverage gained from 80,000 motivated students" Mr Stevens said.

"International education is definitely viable - the issue for New Zealand is how well our institutions and our systems and policies allow us to function in a fast changing global marketplace." 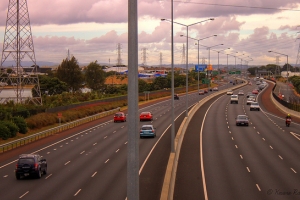 Comments (0)
In an attempt to attract a greater share of the world's international students, New Zealand education minister Steven Joyce and immigration minister Michael Woodhouse have announced reforms of New... 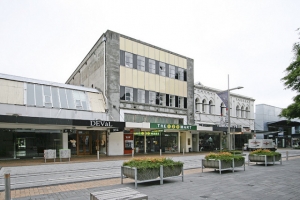 Comments (0)
The New Zealand immigration minister, Nathan Guy has announced a scheme intended to encourage overseas students to study in the region of Canterbury, New Zealand. The New Zealand government will... 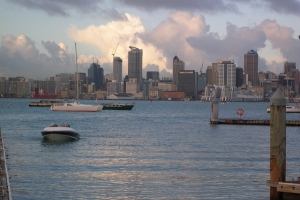