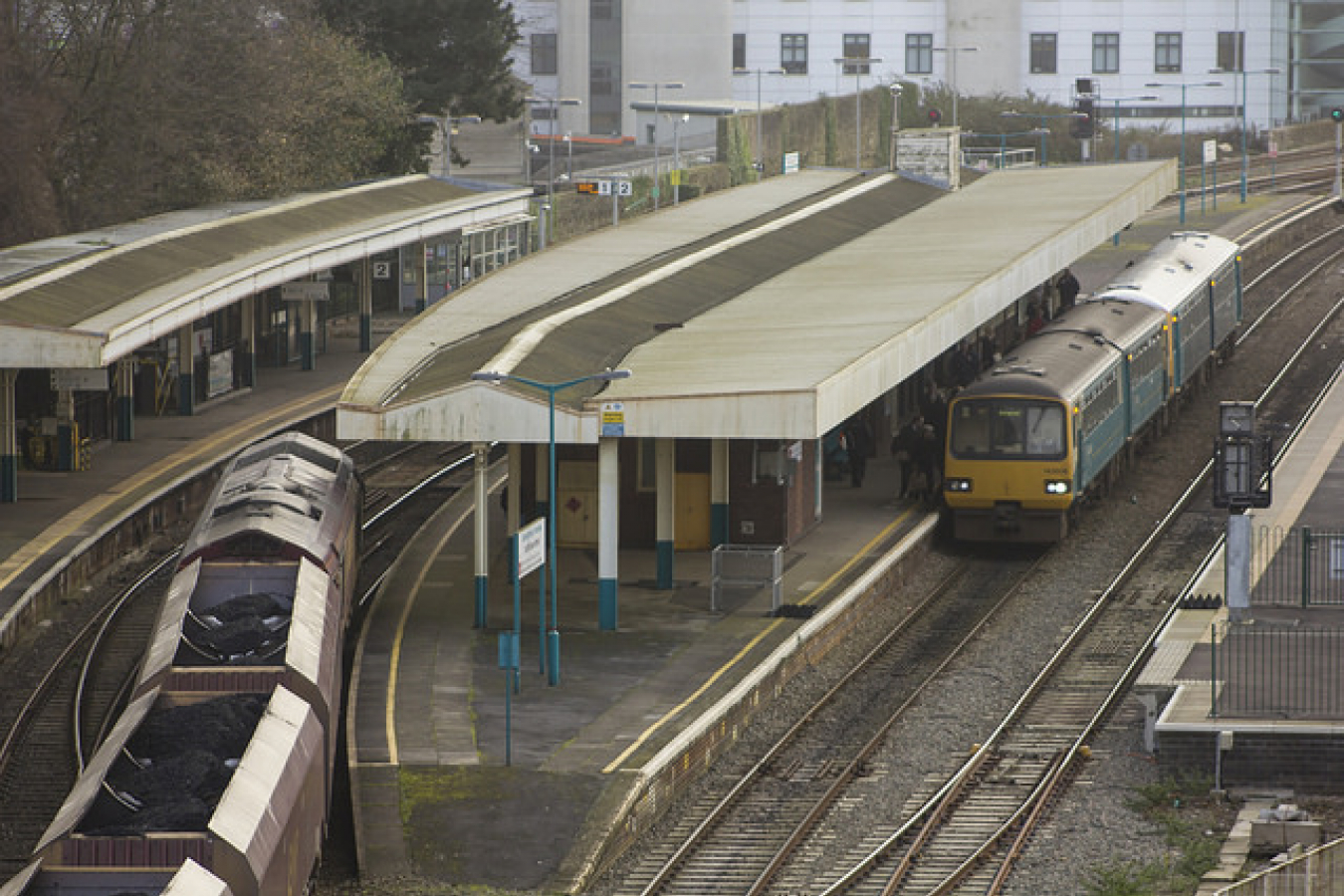 In a report released by the House of Lords European Union committee, the group said that the UK should retain control of its economic migration policies. Member states were best placed to work out whether or not they needed economic migration, argued the all-party group.

The committee said it did not believe it was possible for government to set fixed limits for immigration because of the changing needs of the economy.

While Brussels has not set out any firm proposals on how far to take the policy, many EU nations have worked closely on some aspects of migration, including asylum policy, people smuggling and cross-border security.

But the committee said only the states themselves were best placed to work out whether their labour market and economies would benefit from migration.

Lord Wright of Richmond, chairman of the report, said: "Because economic conditions vary so greatly between Member States, we concluded that it would be a mistake to attempt to manage economic migration on an EU-wide basis."

The report noted that these differences were already visible in how different countries had dealt with expansion of the European club to eastwards.

While some economies had opened their doors to workers from the new EU states - in particular the UK - other nations had taken advantage of temporary measures to block access to jobs.