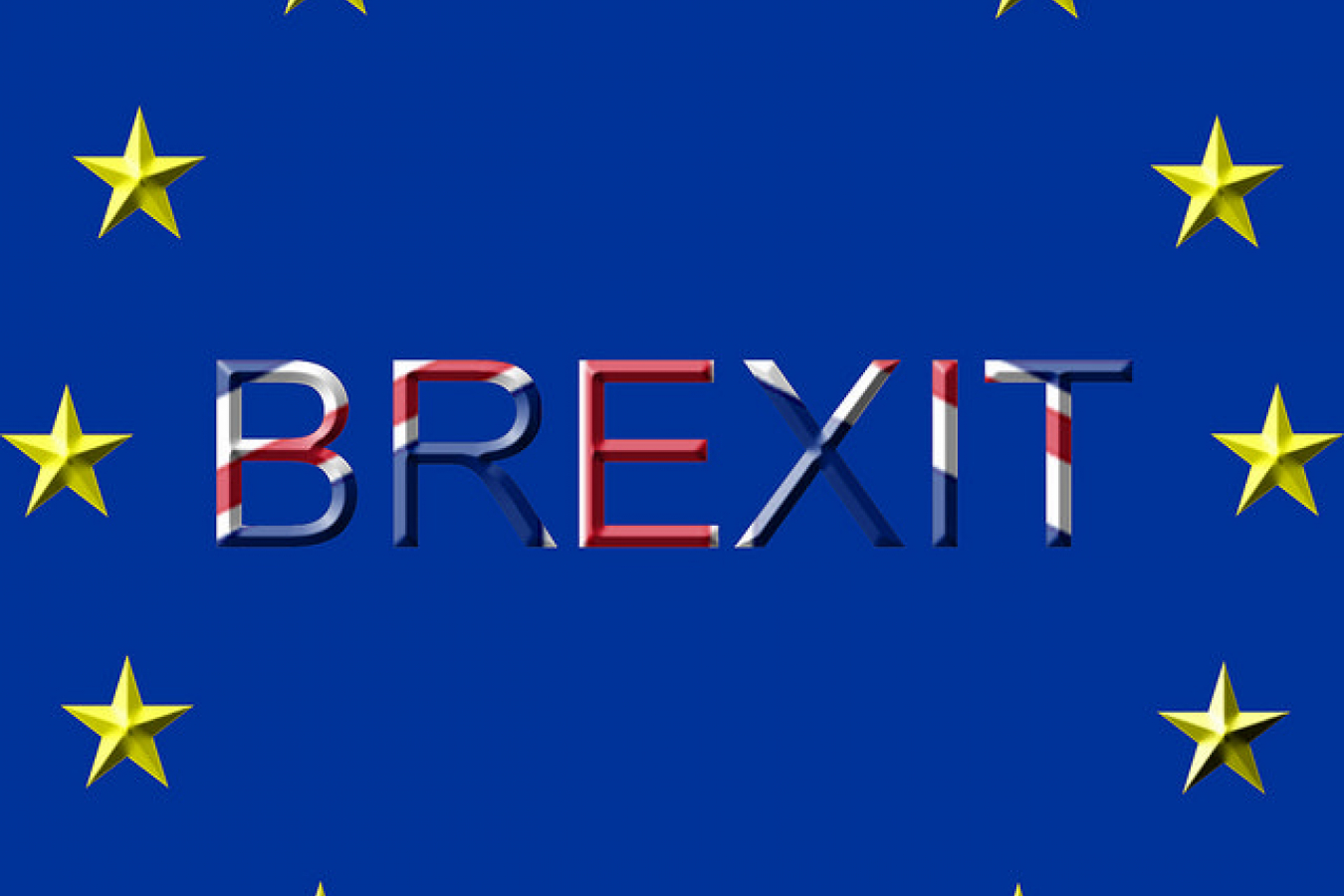 The British government had previously announced that business people from EU nations can enter the country, UK visa free, for meetings and limited paid work. However, Westminster maintains that EU citizens will not receive preferential treatment or have greater rights than people from other friendly countries.

Recently the Migration Advisory Committee (MAC) which has been criticised in the past as being “anti-immigrant” has announced that they feel that the Tier 2 visa cap should be scrapped after Brexit.  This seems to be a sensible move, and in most cases is relevant to skilled workers who are resident outside the UK.

In addition, MAC suggests that lower skilled EU workers doing Seasonal Agriculture work should perhaps be allowed entry to the UK.  However, there is a problem with the unjust, unfair and bureaucratic UK visa system.   Tier 2 Sponsor Licences are refused or revoked for what can be very minor issues. The same can be said for Tier 2 certificates of sponsorship and Tier 2 visas.  Part of the system of immigration control seems to be to make the system so complicated and confusing and unfair, that a reduction in immigration occurs because applications are refused for somewhat obscure reasons, or people are put off applying because of the trouble and expense of doing so.

The announcement has sparked concerns among some commentators, who immediately questioned the plans – outlined in a white paper on the UK’s future relationship with the EU – and whether they would actually be ‘workable.’

According to the white paper, EU citizens will receive no preferential rights in the UK ahead of citizens from other friendly nations, such as Canada. However, the document was heavily criticised for lacking details about the government’s UK immigration plans when the two-year, post-Brexit transition period comes to an end.

The white paper was initially scheduled for release in 2017, but had been postponed until October 2018. Since being published, commentators expressed concerns over the official document’s distinct lack of detail.

According to Professor Jonathan Portes, a senior fellow at think-tank The UK in a Changing Europe, the white papers offered “nothing substantively new” about UK immigration and free movement.

Professor Portes said: “A future trade agreement may cover mobility for business purposes, but there is no commitment to a more generous regime for work or family visas for non-EU countries, still less to a modified version of free movement.”

In Professor Portes opinion, the omission of a more generous regime for work and family visas for non-EU countries, will be viewed by the rest of the European Union as a ‘missed opportunity.’

The central theme of the recently released white paper outlining UK immigration plans post-Brexit, is the government’s continued insistence that the freedom of movement between the remaining EU countries and the UK will come to an end following the post-Brexit transition period.

However, the document does cite a possible government decision to pursue “reciprocal mobility agreements” with the EU, pending the result of negotiations. One scenario that could lead to such agreements might be the facilitation of intra-company transfers of staff between countries.

It’s possible that certain freedoms will also be granted to people travelling as tourists or making short business trips, plus young people living temporarily in other countries. Such privileges are already offered by the UK to citizens of non-EU nations, such as Canada.

Critics argue that the paper is simply a convoluted description of the UK immigration system as it currently stands for citizens of Britain’s closet non-EU allies. One commentator said: “The more I read it, the more it feels like a repeat of what we’re doing at the moment.”

Other observers have said that the paper carries ‘no weight’, complaining that it lacks any sufficient detail that would allow them to start preparing for a post-Brexit immigration policy.

However, the paper promised to ‘elaborate on the details’ once the so-called, independent Migration Advisory Committee publishes a report on future migration needs in the UK. The report is due in September, while an additional immigration white paper is set to be published in October, 2018.

Workpermit.com’s team of specialists has thirty years of experience in immigration services, and has helped thousands of people to study, work, invest and live in the UK. We represent clients under Section 84 of the 1999 Immigration Act, and we can advise and assist with your UK visa application.