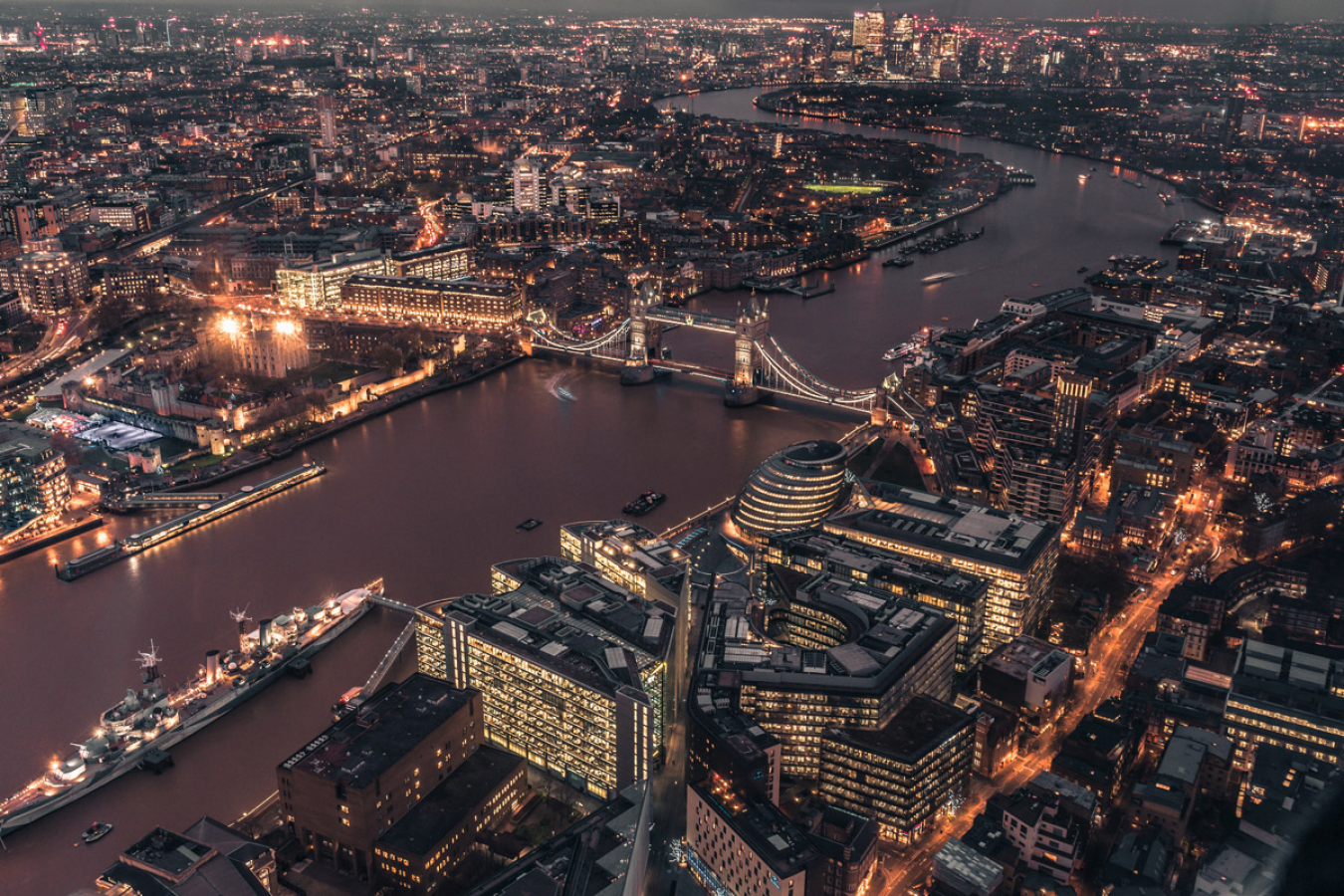 Photo by Giammarco on Unsplash.

The Home Office is reportedly reluctant to offer UK work visas to asylum seekers, despite growing demands to allow refugees to work in Britain. Priti Patel’s department is resisting calls for asylum seekers to be allowed to work, even after a public intervention from Patel’s cabinet colleague, Dominic Raab, who said he would be ‘open-minded’ about the proposal.

Keir Starmer, the leader of the Labour Party, several Conservative MPs and refugee charities have urged the Home Office to allow some 70,000 people currently trying to claim UK asylum to work in Britain after the Justice Secretary said a rule change could help to solve Britain’s current labour shortage.

However, a senior Whitehall source expressed frustration over Raab’s comments, saying: “If applications to seek employment were allowed among asylum seekers it would create a pull factor for illegal immigration to the UK like never before.”

The senior Whitehall source went on to say that the proposals would ‘drive a coach and horses’ through the legitimate UK immigration system. “We would see people who want to come here to work avoiding the system by just arriving and claiming asylum, before starting work the next day,” the source said.

Under current UK immigration rules, most asylum seekers are prohibited from working in Britain while their asylum claim is under review. While claims are adjudicated, asylum seekers tend to rely on the UK government for housing and living essentials.

For the past three years, the Home Office has reportedly been reviewing the rules around allowing asylum seekers to work.

According to the most recent data, more than 70,000 people are waiting for a decision on their initial asylum application – representing a 73% over the past two years, despite a drop in the number of applicants.

However, the resettling of refugees has not increased at the same rate. In the second quarter of 2021, only 308 refugees have been resettled, compared to a quarterly average of over 1,400 from 2016 to 2019.

MPs, including Labour leader Keir Starmer, have increased pressure on Patel to be as open-minded as Raab.

“I met a Syrian doctor who … was unable to work, because the claim hadn’t been properly processed. He desperately wanted to use his skills to help the community that made him very, very welcome and he was prohibited from doing so. That defies the common sense test,” the Labour leader said.

Responding to Starmer’s comments, another Whitehall source said: “Allowing asylum seekers to work will see more people making dangerous journeys to enter our country illegally. It’s as simple as that.”

Across the UK, the proposals have received the backing of Conservative MPs. The Conservative MP for North West Leicestershire, Andrew Bridgen, said he was in support of allowing asylum seekers to work in the UK because their claims were taking too long to process.

He said: “They should be allowed to work because the system is not working properly. I would like to see their applications processed a lot faster.”

David Simmonds, the Tory MP for Ruislip, Northwood and Pinner, has helped to spearhead a campaign calling for asylum seekers to be able to work and aid integration.

Back in April, Mr Simmonds wrote in PoliticsHome: “Because asylum seekers cannot work whilst they wait for a decision on their claim, and if successful are given just 28 days to move into new accommodation and find work or apply for universal credit, there are currently significant barriers to successful integration.”

Meanwhile, posting on Twitter, the SNP’s home affairs spokesperson Stuart McDonald tweeted: “A very rare but welcome occasion on which I can agree with Dominic Raab! How can Priti Patel continue to resist the overwhelming logic?”

Compared to most other European countries, the UK’s asylum policy is more restrictive. EU laws require member states to grant asylum seekers the right to work if they have been waiting more than nine months for a decision on an asylum claim.

Back in 2020, Germany received the most asylum applications across the EU with 122,015 applicants. France received 93,475. During the same period, the UK received the fifth highest number of applications with 36,041 applicants, representing only the 17th largest intake when measured per head of population.

Researcher for the Migration Observatory at the University of Oxford, Dr Peter William Walsh, said: “The backlog in processing asylum claims has increased sharply in recent years and is currently nine times higher than it was a decade ago.”

“For almost all of these people, it would be illegal for them to take a job – 80% of cases are not addressed within six months, and many people wait more than a year,” he added.

CEO of the Refugee Council, Enver Solomon, said: “Thousands of skilled and talented people live on limited financial support in limbo awaiting a decision on their asylum claim for months or years on end desperate to be able to work to contribute to our communities. It’s vital they’re given this chance.”