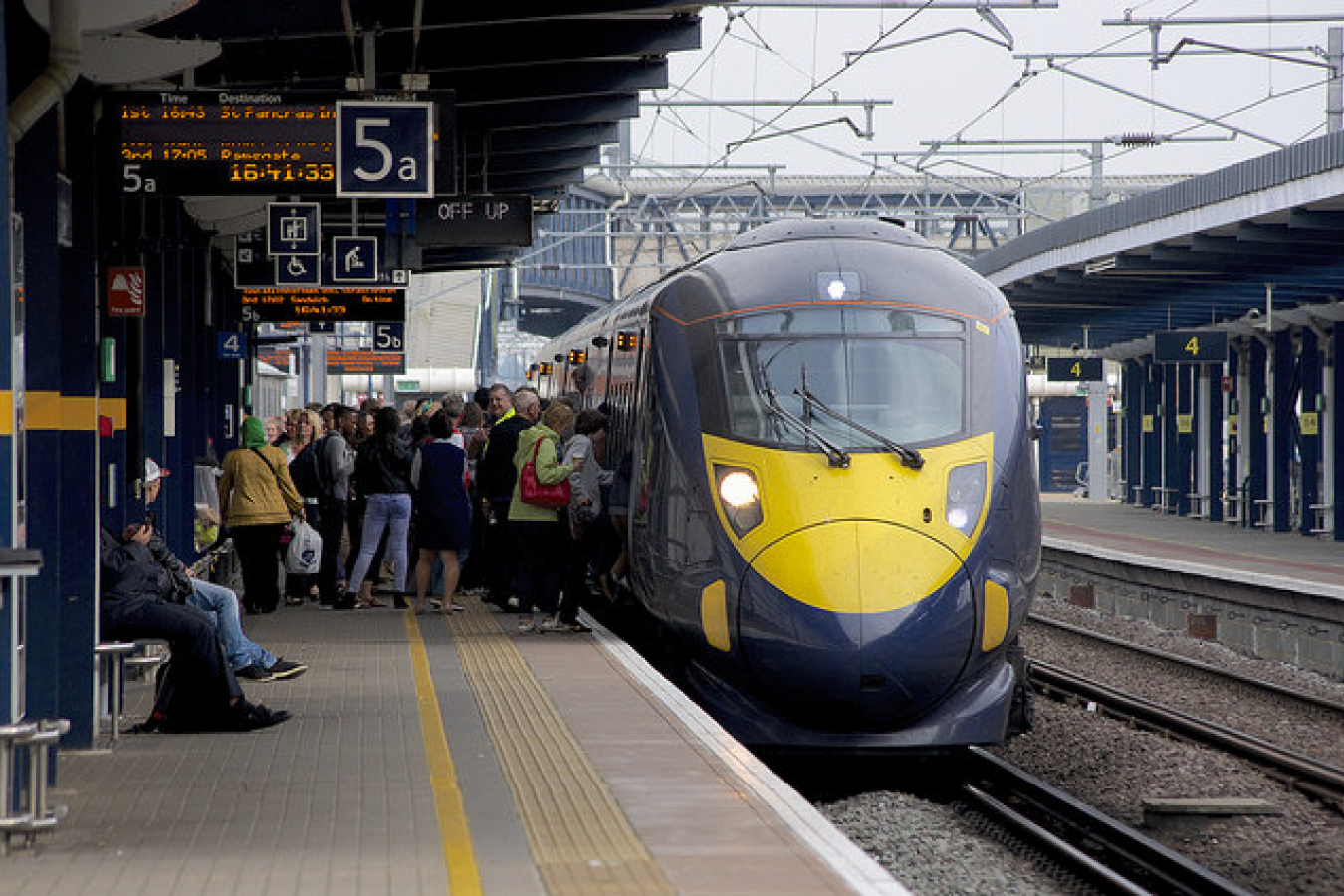 Skilled individuals from outside the European Union (EU) were the big winners in last week's new wave of immigration policies announced by Home Secretary John Reid.

The Government is keen to implement the four-tier points-based system to attract foreign workers and students with the right skills to boost the UK economy, which is the fourth largest in the world and second largest in the EU.

"We will boost Britain's economy, by bringing the right skills here from around the world and ensuring that this country is easy to visit legally through managed migration," Mr. Reid said while making a statement to the House of Commons last Tuesday titled 'Rebuilding Confidence in Our Immigration System.'

A definitive date is yet to be agreed on but there is speculation the policy could be phased in as early as next year.

The Joint Council for the Welfare of Immigrants (JCWI) has given a cautious nod of approval on this proposal, arguing that while economic migration is to be embraced, the division of labor should not solely depend on the skill level of individuals.

"We welcome economic migration but the system threatens to be problematic where a distinction is made between highly skilled and low skilled," said Rhian Beynan, communications officer at the JCWI.

"If labor is needed people should be allowed a route to legal migration, regardless of their skill levels," she added.

The points system – introduced earlier this year by Mr. Reid's predecessor and which is successfully used in Canada and Australia – will see migrants divided into categories of highly skilled, skilled workers, students and temporary workers.

Each of the tiers will have its own clear rationale, criteria for entry, set of entitlements and rules on switching.

The system is also designed to enable Government to control migration more effectively, tackle abuse and identify the most talented workers.

Reiterating the Government's position of not granting an amnesty to the nearly 500,000 illegal immigrants living in Britain, the Home Secretary said there will be efficient removal of those who had entered the UK illegally or whose asylum applications had failed.

Ms Beynan accused the Home Secretary of not "facing up to immigration reality" by refusing to contemplate an amnesty.

The Government said it would also be reinstating the embarkation controls which were removed eight years ago, so they will be in a position to know how many people are leaving the country or how many are legally here.

Danny Sriskandarajah, associate director at the Institute for Public Policy Research (IPPR), said some of the measures are: "eminently sensible" and that the reintroduction of the embarkation controls will fill a huge gap in migration flows.

"Improving immigration controls should not be just about making it harder to get into the UK. At some point the Home Office will need to bite the bullet and deal with the backlogs of people already here.

Only when the decks are cleared will the revamped Home Office be able to do its job efficiently," Sriskandarajah said.

According to IPPR figures, had the Home Office sanctioned an amnesty the Government stood to rake in as much as £1bn per year in taxes from regulating illegal work.

By contrast, the National Audit Office has estimated the cost of forcibly deporting an illegal immigrant at £11,000 or a whopping £4.7bn to deport all those currently in the UK. The IPPR argues that with ID cards and tighter border controls becoming a reality, regularization of undocumented migrants would be timely and effective.