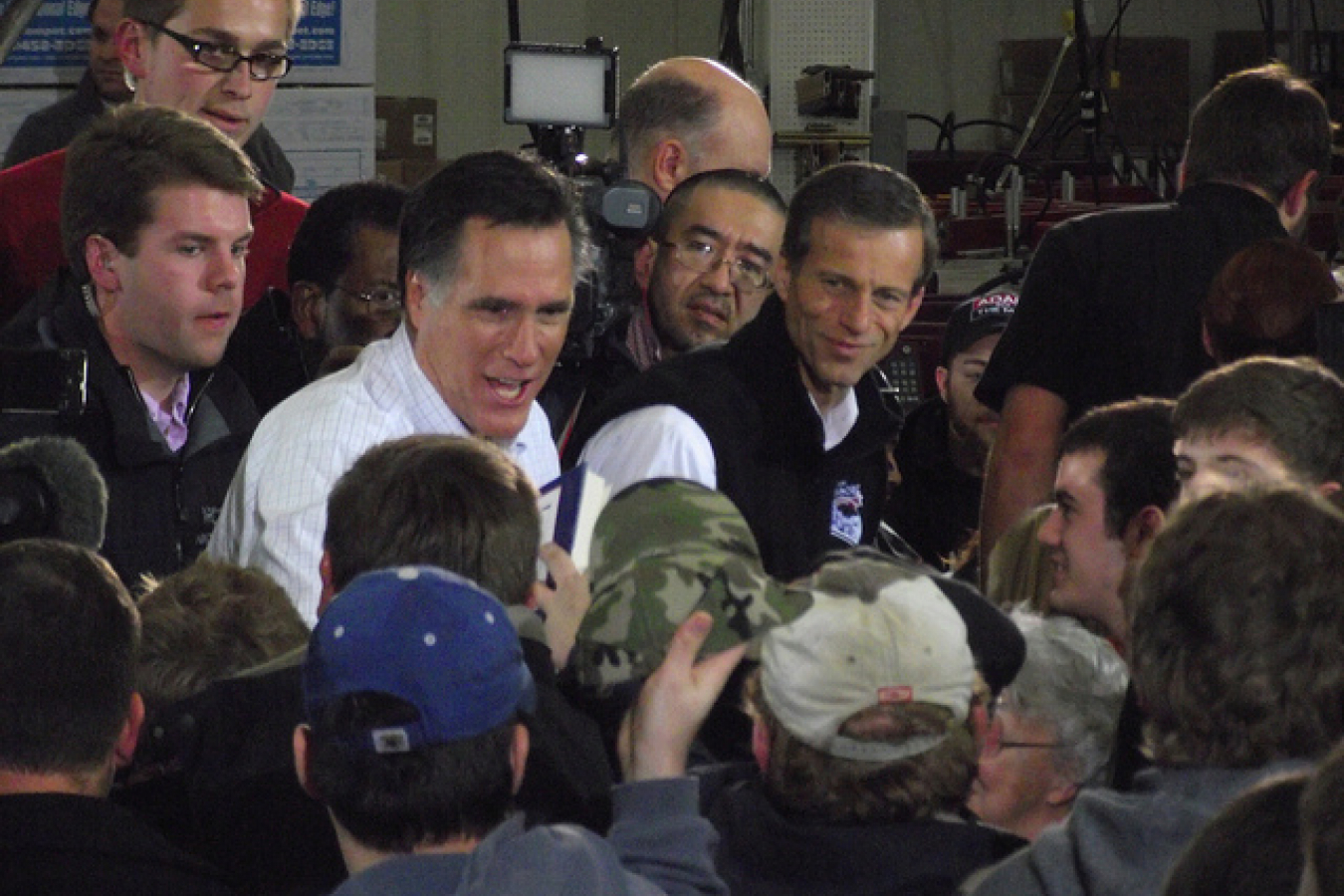 In the second of the US presidential debates, held yesterday, 16th October 2012 at Hofstra University, New York State, President Obama and the Republican challenger for the presidency, Mitt Romney, clashed on immigration in a bad tempered debate.

The first mention of immigration came when, in answer to a question about President Obama's record over the last four years, Mr Romney, the governor of New Hampshire, criticised the president for his failure to introduce comprehensive immigration reform, as he had promised to do during the last presidential campaign in 2008.

The main focus of the debate was the US economy. But there was a major clash on immigration. This came when Lorraine Osorio, an audience member asked 'what do you plan on doing with immigrants without green cards that are currently living here as productive members of society.'

Both candidates were keen to point out that the US is a nation founded on immigration. (Both President Obama's father and Governor Romney's father were born outside the US).

Mr Romney said that he would answer the question by laying out his entire immigration policy. He said that he wanted the US immigration system to work better. Immigrants 'shouldn't have to hire a lawyer to figure out how to get into this country legally' he said. 'I also think we should give green cards to people who graduate with the skills we need. People around the world with accredited degrees in science and math [should] get a green card stapled to their diploma,' he added.

He went on to say that the US would have to stop illegal immigration. 'I will not grant an amnesty to those who have come here illegally,' Mr Romney said.

He said he would introduce legislation to ensure that all employers who have to use an employment verification system before hiring a new staff member to ensure that the new worker has a work permit. Firms caught employing illegal workers would be fined.

However, the children of illegal immigrants should, he said 'have a pathway to become a permanent resident of the United States and military service, for instance, is one way they would have that kind of pathway'.

He repeated that President Obama had broken his promise to reform the immigration system, despite the fact that he had a majority in both houses of Congress when he first became president.

President Obama responded saying that he had already streamlined the legal immigration system to make it easier for legal immigrants to move to the USA. He said he had also put more border guards in place and slowed illegal immigration. However, he said that he also intended to target the enforcement system so that those who were criminals rather than innocent people were deported first.

He said that he had already introduced a pathway to citizenship for those who were taken to the US as children. (He was referring to his Deferred Action on Childhood Arrivals program which he introduced by Presidential Order earlier this year). He contrasted himself with Governor Romney who has said he would veto the DREAM Act (which would give certain immigrants who travelled to the US as children a path to permanent resident status).

He said that Governor Romney had told Republicans during the Republican primary election campaign that he would encourage 'self-deportation' 'making life so miserable on folks that they'll leave.' He said that Governor Romney supported the Arizona 'self-deportation' law (Senate Bill 1070) which requires state police to ask anyone that they stop whom they suspect may be an illegal US resident and ask to see their papers.

The President also said 'When Governor Romney says 'Obama didn't try [to introduce immigration reform] that's not true. I have sat down with Democrats and Republicans at the beginning of my term and said 'let's fix this system' …but it's very hard for Republicans in Congress to support comprehensive immigration reform if their standard bearer [Mr Romney] has said that this is not something I'm interested in supporting'.

Mr Romney responded to the President's words. He said that he did not support Senate Bill 1070 but only the economic part of it. He said that he supported laws that would require firms to check that staff were permitted to work. He explained his policy on self-deportation saying 'self-deportation [means] 'let people make their own choice'. If they find that they can't get benefits here and they can't find the job they want, [because the government has made it difficult for them to get benefits or work in the US] then they'll make a decision to go to a place where they have better opportunities'.

However, the President said that Governor Romney's advisor on immigration (Arizona Secretary of State Kris Kobach) drafted Senate Bill 1070, the Arizona self-deportation law and that this law included the police powers. 'That's his [Governor Romney's] policy and it's a bad policy' he said.

The President closed the immigration section of the debate saying 'We have to understand that there are folks around the world who still see America as the land of promise. And they provide us energy and innovation and they start companies like Intel and Google. And we want to encourage that….We've got to make sure that we do it in a smart way and a ….make the legal system better but when we don't have bipartisan support…we can't.'

Mr Romney said that he would reform the system in his first year in office. 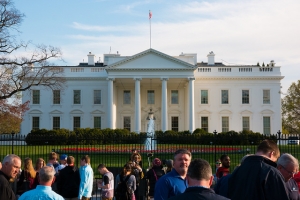