OECD - developed countries must do more to integrate immigrant workers 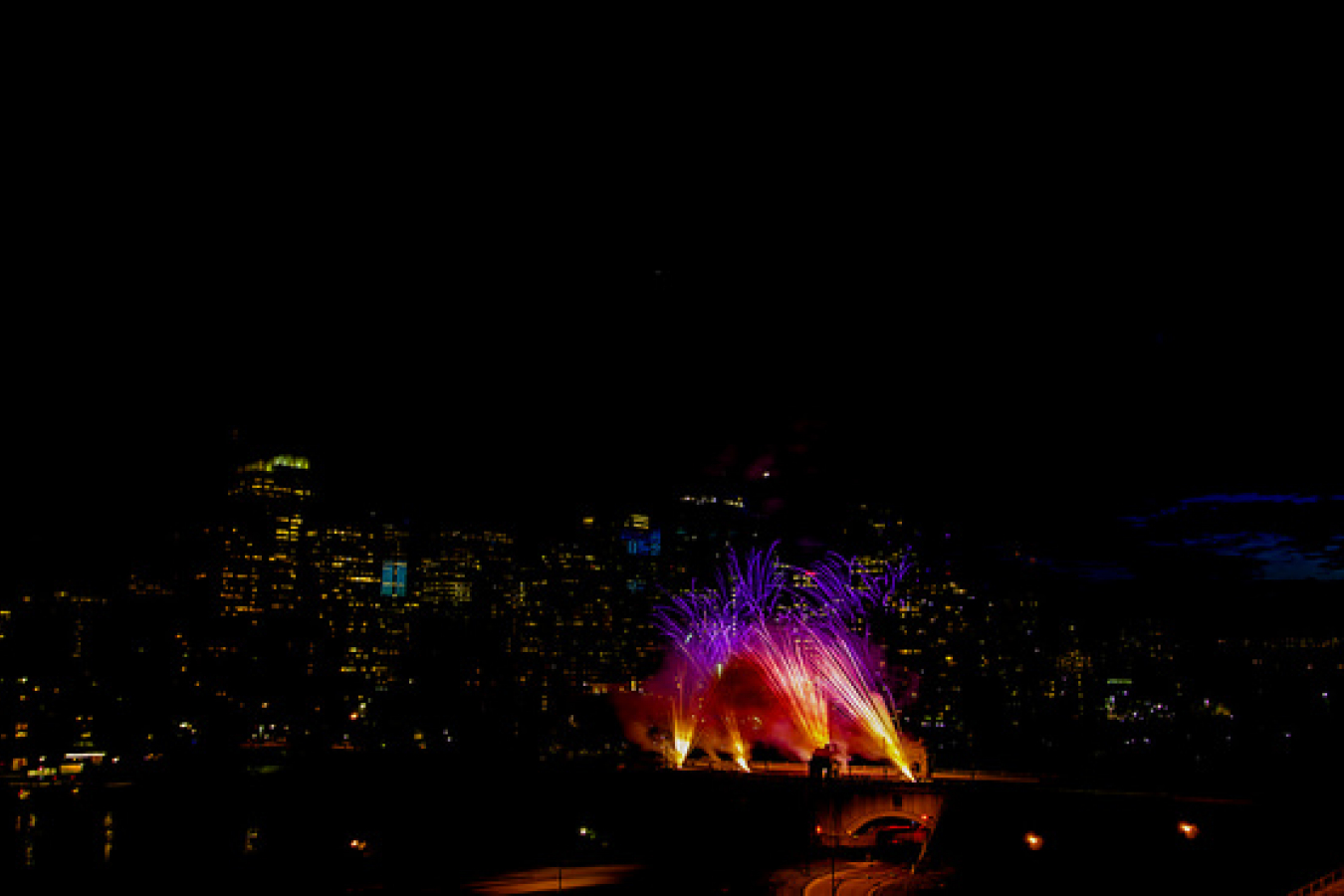 Well-managed immigration flows offer benefits both for host countries and for migrants and their families. But the effective integration of immigrants into the societies of the countries where they settle is crucial, and this requires commitment and action at national and local level.

These are the conclusions of a new report from the Organization for Economic Co-operation and Development (OECD), From Immigration to Integration: Local Solutions to a Global Challenge, which analyses case studies in five countries: Canada, Italy, Spain, Switzerland and the United Kingdom.

Examples discussed in the report include initiatives like the Toronto Region Immigration Employment Council in Canada, set up in 2003 to link potential employers with skilled immigrants seeking employment.

They also include programs such as one launched by a farmers' association in Catalonia, Spain, which forges links with emigration countries to ensure a sustainable supply of migrant workers under acceptable employment, accommodation and training conditions.

Migration is a major area of focus for the OECD's work, reflecting the urgency for developed countries of the issues raised by immigration. Almost three million long-term migrants enter OECD countries legally every year in search of employment and greater economic security.

Their skills and energy bring benefits to their host countries, but difficulties over integration also give rise to tensions. Numbers of immigrants are likely to go on rising as OECD countries grapple with falling birth rates and ageing populations.

Paradoxically, there are signs in some countries that integration is actually proving less successful than in the past. In many countries, immigrants tend to be more exposed than citizens of the host countries to long-term unemployment and social exclusion.

They often face poorer working conditions and the prospect of temporary employment without job security. In many counties, second- and third-generation offspring of immigrants still face barriers to employment.

The OECD argues that lessons from successful integration initiatives can be successfully applied elsewhere if administrations are willing to put necessary policy frameworks in place, including anti-discrimination legislation.

At a national level, it calls on host countries to ensure that immigration systems meet local labor market needs. It also recommends flexible education policies that provide opportunities for training and recognition of prior competences and qualifications.

At a local level, the OECD urges policy makers to ensure strong co-ordination between institutions and the involvement of employers in local partnerships.

• Fifty per cent of the world lives in urban areas
• Philippines losing 15,000 nurses each year