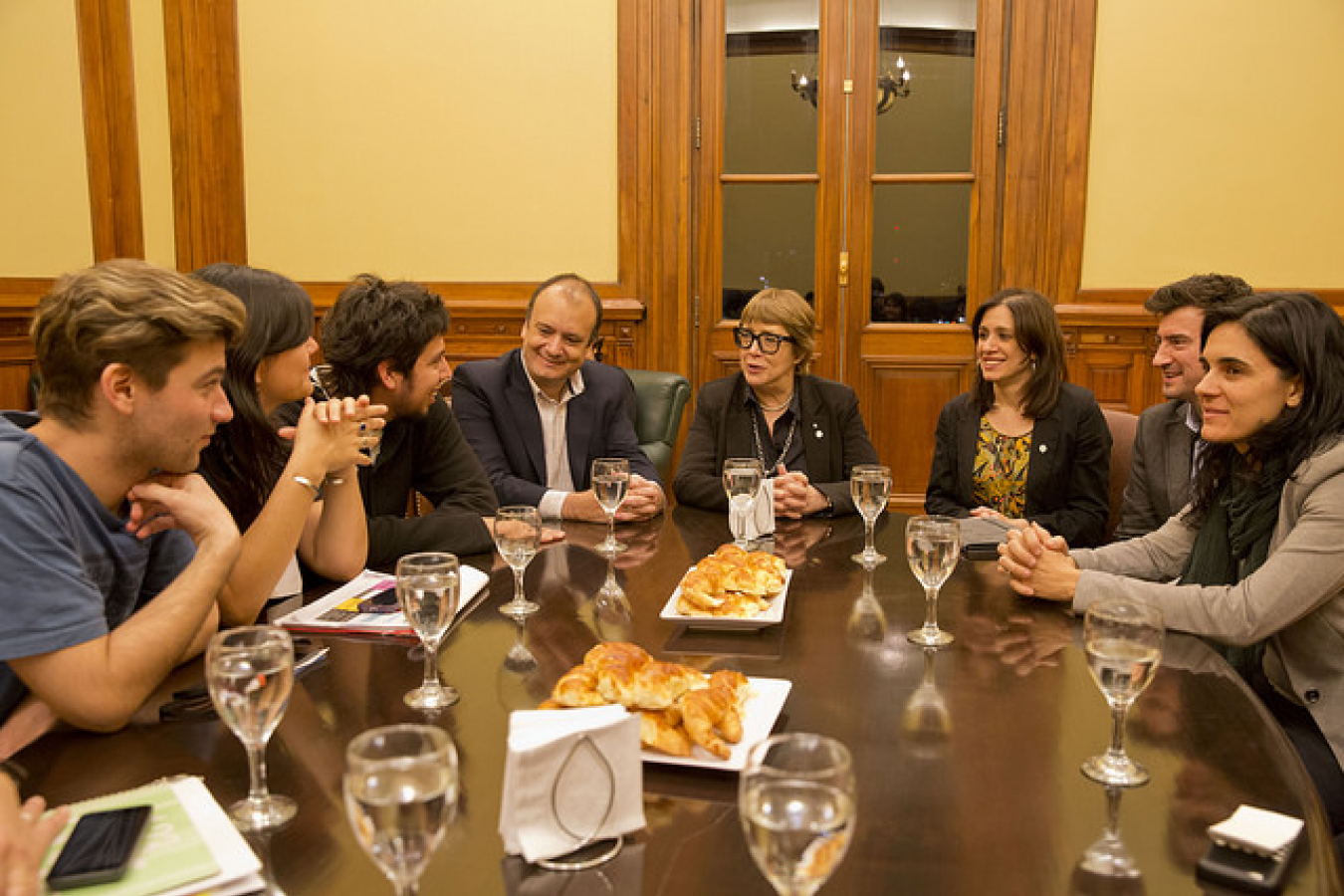 This article appeared in the Washington Post, and is an opinion piece written by two lawyers. Stacy Caplow is a professor and director of the Safe Harbor Project at Brooklyn Law School. Lauren Kosseff is a third-year student there.

We recently learned that U.S. immigration policy is, in fact, capable of fast action and flexibility. It just depends on who the immigrant is.

In December Congress speedily passed special immigration legislation to benefit just one person: an ice dancer. As a Canadian, she couldn't join the 2006 U.S. Olympics team. But a law was written that lasted exactly two days, long enough for her to be fast-tracked for citizenship and sent to compete for the United States.

Around the same time, we at the Safe Harbor Project at Brooklyn Law School received notice that the U.S. immigration system had denied entry to Teresa, a 14-year-old African girl who has been stranded as a refugee in Guinea almost all her life. She is trying to join her adoptive mother, Momara (no real names are used here, as is generally practiced with asylum), a refugee from Sierra Leone who was granted asylum in the United States. But in this girl's case, there is no fast track, only the rigid application of a procedural rule.

Teresa's harrowing story began when she was born in the bush, where everyone from her town had fled to escape rampaging rebel forces threatening to kill them. Her birth mother died giving birth to her. Without a second thought, Momara scooped up the infant and from that moment on considered Teresa her own. She, Teresa and her other young children went to a refugee camp and remained there until the rebel forces struck again, robbing the refugees and stabbing Momara. Somehow the family made its way to Freetown, the capital of Sierra Leone, but they were still not safe. Rebels beheaded Momara's husband before their eyes, gang-raped and beat Momara, and stabbed her sons. Miraculously, they escaped and, without husband and father, fled to Guinea.

With our legal representation Momara received asylum in 2004. She now lives with her grown son in Queens. An uneducated woman with few personal belongings, she has great dignity and endless hope for her future in the United States. Yet her worries have not ended, because she has not yet been reunited with all her children.

The law permits immediate relatives of refugees -- spouses and biological and adopted children -- to come to the United States. Momara's three biological children were recently granted derivative asylum and are waiting for visas. But Teresa is another story. Since she is not Momara's biological child, she can qualify for a visa only with proof that she is adopted. The Department of Homeland Security denied her application because she does not have an "official adoption decree" from Sierra Leone.

As Momara's lawyers, we explained to DHS that Sierra Leone was devastated by a 10-year civil war. Many children have been orphaned in the war, and it is customary for other families to adopt and raise them, albeit without official adoption papers. The country does not have a functioning government, much less a formalized adoption procedure.

Momara is pleading to be reunited with all of her children and to know that they are finally out of harm's way. But the DHS stated in its denial of Teresa's visa application that "[s]ince there are no formal adoption decrees in Sierra Leone then you are unable to provide a copy of the final adoption decree . . . which has been registered with the proper civil authorities." This is a new version of Catch-22: We know it's impossible for you to get the proof we request; nevertheless we will withhold the relief you seek because you cannot obtain the proof.

The DHS's flat denial shows an all-too-familiar inflexibility in the administration of U.S. immigration policy and frustrates one of its most fundamental stated goals: family unification. Our nation's consensus, derived from international norms, is that innocent families, survivors of terrorism and brutality elsewhere in the world, be granted asylum here. Yet the DHS has chosen to bar a victimized and vulnerable girl from rejoining her family for the flimsiest of reasons -- lack of an unobtainable document.

The machinery of Congress was geared up to make it possible for an ice dancer to bring Olympic glory to the United States. Why can't it be set in motion for humanitarian cases such as that of Teresa and her mother? That would bring us a measure of glory, too.