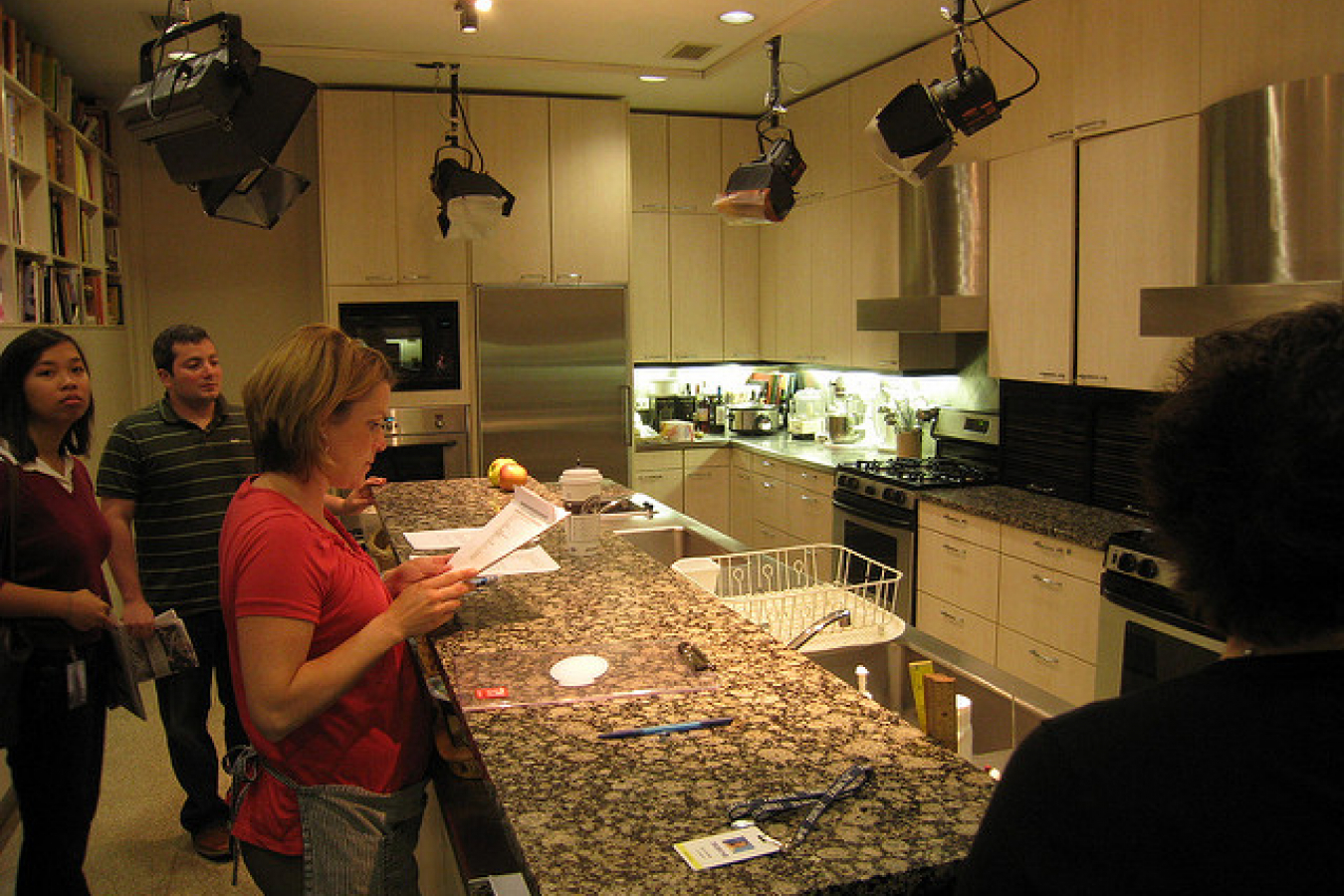 workpermit.com brings you an opinion originally printed in the San Diego Union-Tribune, about immigrant cleaning personnel in the United States.

It is usually a good thing that a group of people is considered highly employable in the United States. But not when the people are illegal immigrants, and the reason they're employable is because they're exploitable.

That seems to be the case in the janitorial field, which has a reputation for being particularly dirty in its hiring and employment practices. Things tend to get really underhanded when the employees are illegal immigrants, as is true with many of the nation's 2.3 million janitors.

We know what some of you are thinking – that illegal immigrants don't have any right to fair treatment because they're not even supposed to be in this country. That's half right. It's true these people are not supposed to be here. But neither are they supposed to be on the job, dutifully working seven days a week for paltry wages that violate one's sensibilities – not to mention state and federal minimum wage laws.

"Not supposed to" just doesn't get you very far in the debate over illegal immigration. The fact is that these people are here and, that being the case, companies have a moral and legal obligation not to prey upon them.

According to a recent and intensely disturbing article in The New York Times, based on dozens of interviews and the outcomes of numerous lawsuits and government enforcement efforts, immigrant janitors undergo all sorts of abuse. They're routinely denied overtime pay, in part because they're deliberately misclassified as independent contractors rather than employees. They're pressured to work seven-day weeks with no time off for sick days, let alone vacation, and threatened with dismissal if they complain. And they're rewarded with a measly wage that can dip as low as $3.50 per hour.

That pencils out to just $28-a-day. Imagine trying to support a family on such a pittance. It's hard enough to do on the California minimum wage, which clocks in at a more respectable $6.75 per hour.

In fact, it is a wonder that companies find people who are willing to work for so little money and under such horrible conditions, but they do. And many of those who accept these jobs, and put up with these conditions, are illegal immigrants with limited options.

That's the whole point. Horror stories such as these are important and useful. They serve as a reminder of why there are so many illegal immigrants in the United States. It's because there are so many U.S. employers eager to hire them. And the reason for that is because they're such an attractive commodity.

What isn't attractive is the abuse of workers. State and federal authorities should continue to aggressively enforce existing labor laws to prevent wage theft, fraud, and mistreatment of employees. When appropriate, companies that owe workers back pay should be forced to make good on those debts and pay hefty fines.

It's simple economics. Americans can pound their chests all they want, but they won't get rid of illegal immigrants until they get rid of the economic incentive to hire them.