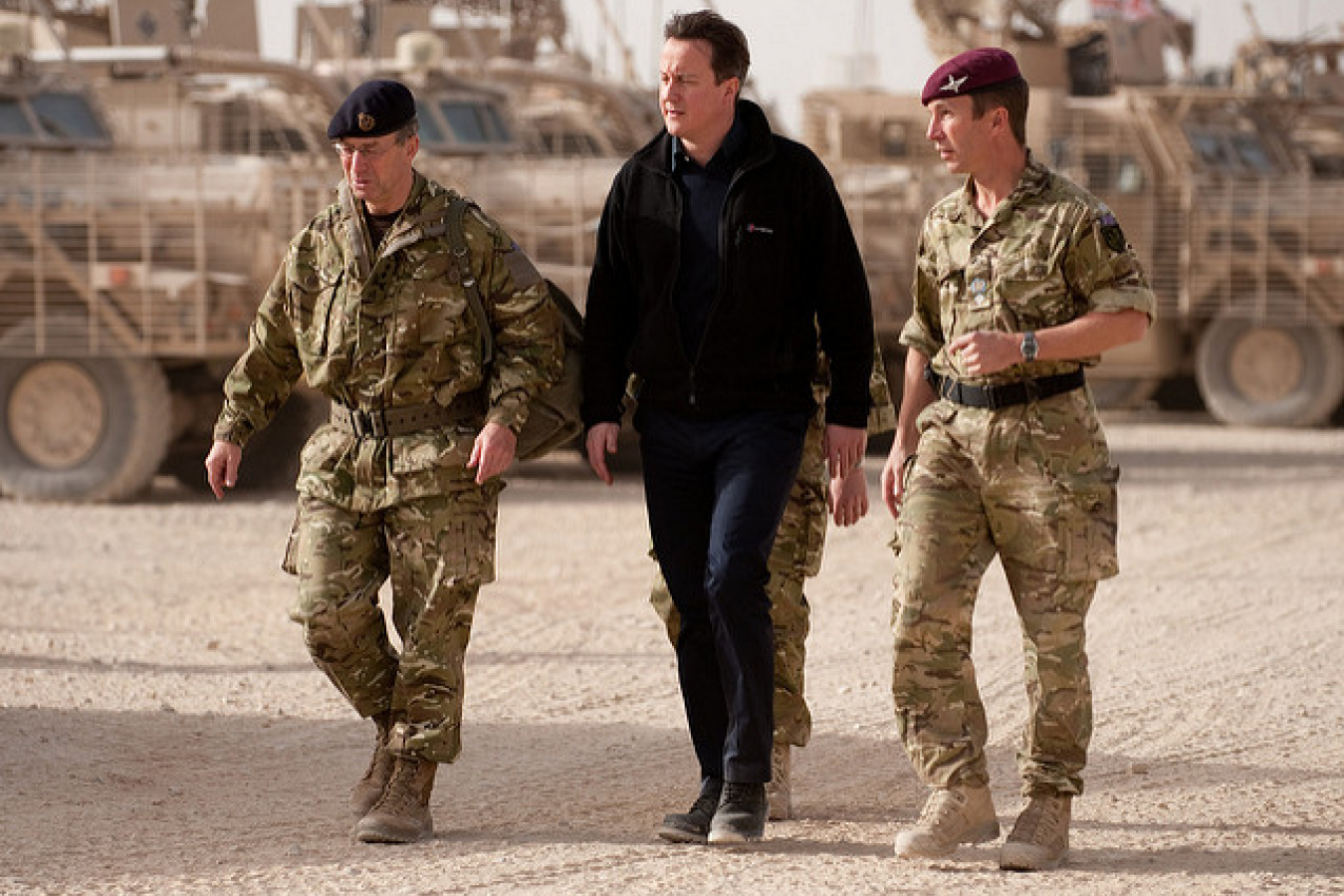 An Oxford professor of economics has written an open letter to the UK's Prime Minister, David Cameron, advising him to make immigration to the UK easier in order to improve the economy.

Professor Robert Hahn, a professor of economics at Oxford University, says that the UK government should pursue a three-point reform of the UK immigration regime which would revitalise the UK's economy.

Most UK visas are issued under the UK's 5 Tier, points-based visa system. Tier 1 of that system is for 'high value migrants'. The professor, a US citizen, says that his own experience applying for a Tier 1 visa illustrates the problem. Writing in UK newspaper The Financial Times, which is highly regarded by finance professionals and economists, he says that his Tier 1 visa application was laborious; the application form was 30 pages long and there was a wait of 'several months' for approval, unless one uses the service of an immigration lawyer. He adds that he made his application 'a few years ago'.

Things are even worse now, he says, and he adds 'I'm beginning to feel as welcome by the UK authorities as some of my EU colleagues feel when they try to get a visa from Uncle Sam. Trust me, you don't want people to feel that way if you're trying to attract the brightest and the best'.

Secondly, the Professor calls on the UK government to allow all non-EU students qualifying from the best UK universities to work in the UK for two years after graduating. In practice, the Prime Minister is unlikely to take this advice. The UK used to allow non-EU graduates to stay in the UK for two years after graduation on the Tier 1 (Post study work) visa but this visa was discontinued in April 2012 by Mr Cameron's government.

Thirdly, the professor says that the UK should 'revisit targets aimed at cutting the flow of non-EU immigration'. This too will be a difficult thing for David Cameron's government to do. The pledge to cut immigration has been central to Mr Cameron's Coalition government programme. Mr Cameron pledged to cut immigration to 'tens of thousands' a year in the run-up to the 2010 election that brought him to power and his Home Secretary Theresa May has made many changes to immigration rules to cut the net number of immigrants annually from around 250,000 a year in 2009 to about 185,000 per year in 2011 (the latest figures available).

Professor Hahn says that he understands that his proposals would be 'politically sensitive' but says that 'the economic stakes for the UK are high'. He says that 'immigrants create jobs both in the country to which they migrate and in their country or origin'. He says that increasing the flow of immigration could massively increase the size of the global economy generally and, in particular, that of the UK.

The Professor says that the London Olympics in the summer of 2012 show that the UK can solve difficult problems if it puts its mind to them. He reminds the Prime Minister of a speech he made at the World Economic Forum at Davos in January in which he said that 'Britain is back open for business'. If it is, the professor says, it should reform its immigration system now.