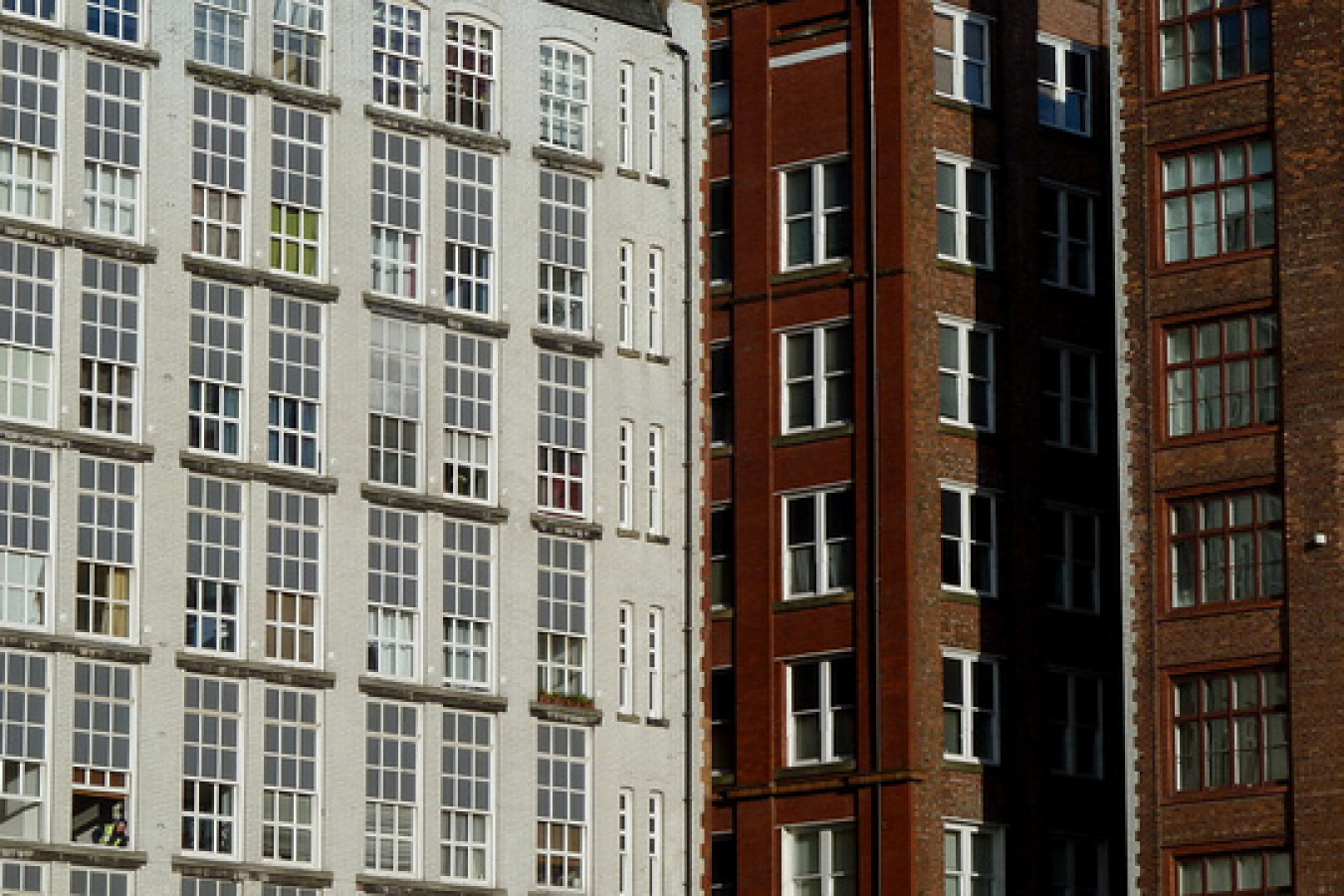 A report prepared at a leading UK university addresses 'key questions surrounding migration and population growth in the UK'. The Report, Britain's '70 million' debate, has been prepared in the wake of a call to take 'all reasonable steps' to limit the UK's population to 70 million.

The Migration Observatory, which is part of the Centre on Migration, Policy and Society (COMPAS) at the University of Oxford, prepared the report to inform policy makers and to encourage a wider debate in the UK about immigration policy.

In September, Migrationwatch UK, a UK think tank opposed to mass migration, sponsored a debate in the House of Commons on a proposal that the government should 'take all reasonable steps to reduce immigration to stabilize the UK's population as close to present levels as possible' and certainly below 70 million. MPs voted in favour of the motion though the government later said that it did not intend to set a target figure for the UK's population.

The report states that the Office for National Statistics has estimated that, if net immigration continues at around 200,000 a year, the UK population will reach 73.2 million by 2035.

All the efforts that the government has made to cut immigration so far such as
• reducing international student numbers by as much as 56,000
• putting a cap on the numbers of skilled workers who can work in the UK and
• reducing the numbers of family members eligible to settle in the UK
have consequences, the report warns.

The report says that it is vital that policy makers should consider, before setting any target, why they are doing so. After they have done this, they can consider how it should be done.

The report says that students constitute the majority, about 60%, of non-EU immigrants into the UK. Therefore, in order to cut the headline immigration figure, the government will have to cut the number of international students studying in the UK.

It says that, while UK public opinion is in favour of cuts in immigration and also of slowing population growth by reducing immigration levels, two thirds of Britons do not object to foreign students coming to the UK. Most Britons object to asylum seekers and extended family members from outside the EU, both of whom are, statistically, a small proportion of total migrants. Only around 19,000 asylum seekers settled in the UK last year. They also object to unskilled migration from within the EU. The government is not actually able to do very much to stop this as they have signed treaties guaranteeing the free movement of workers within the EU.

However, most students leave at the end of their studies. Students are less likely to stay in the UK than other migrants such as those who come to the UK to work and those that come as family members of previous immigrants.

This, the report says, means that it will be very difficult for the government to create a policy that would both address public concerns about immigration and substantially reduce the total immigration figure. Any cut in immigration numbers would be bound to impact the nation in other ways. The report says that the debate should consider 'not only the top-line objective but also the feasibility and desirability of the available 'means' to further reduce net migration…while there is broad support for reducing immigration overall, there is no majority support for reducing the category that contributes most to rising net migration students.'

Thus, the report says, it is important for policy makers 'to explicitly ask what the objectives of any population limit should be and why.' Why, for example, the report asks, would it be any better for the population to be stabilised at 70 million rather than 65 or 75 million. The report says that there is a danger that setting an arbitrary population target 'reduces a complex series of issues that affect almost every area of social and economic policy in the UK to an arbitrary round number'. 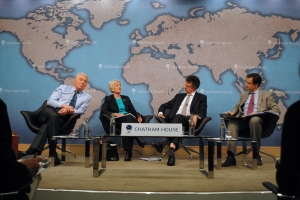 Comments (0)
Immigration is now the main concern for UK voters, according to various polls carried out by the opinion poll company YouGov. In a series of surveys, immigration has come out either above, or tied...