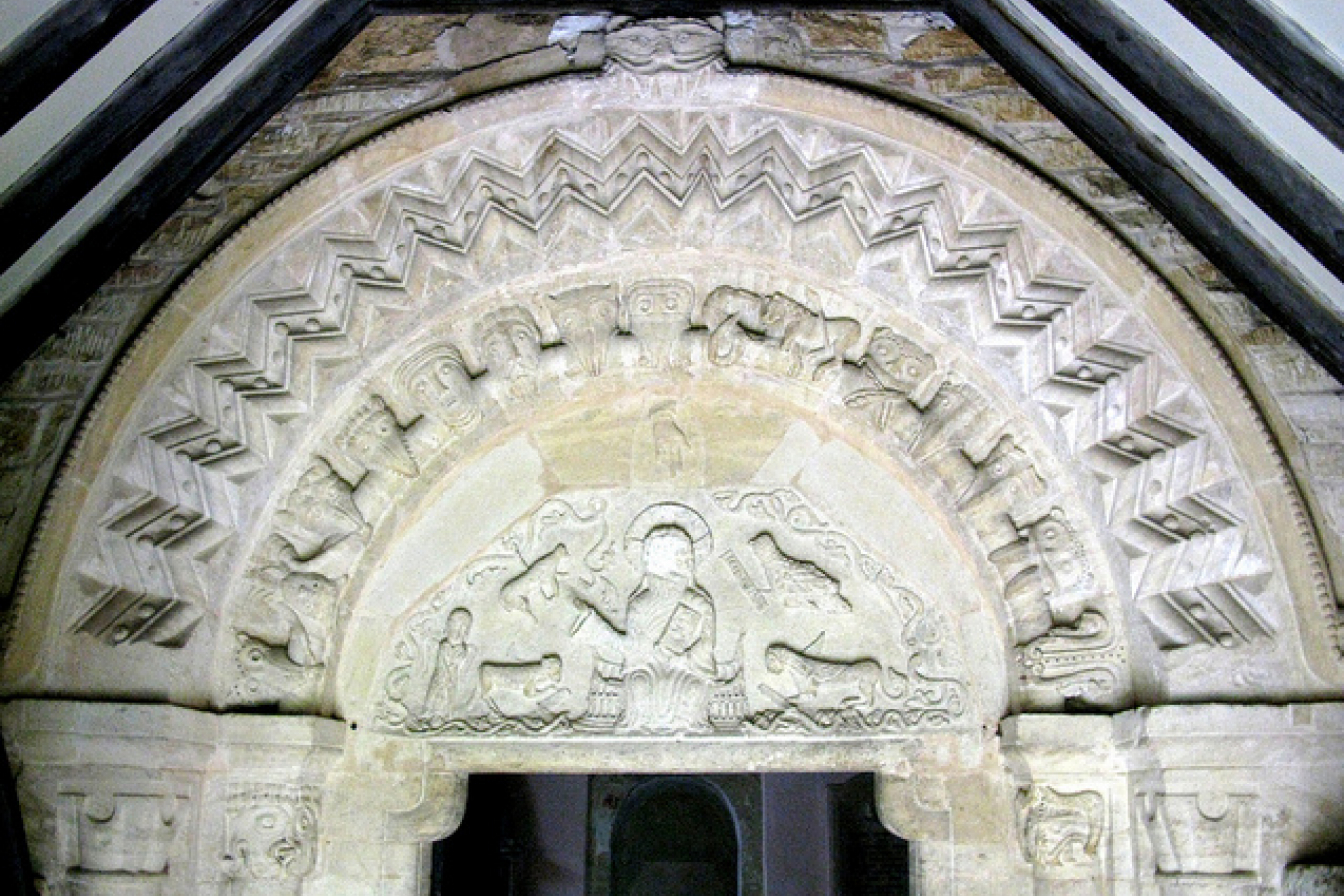 A UK official has warned Pakistani students to avoid unscrupulous immigration advisors. Mandy Ivemy, the Regional Manager for Visas and Immigration gave a press conference at the British Deputy High Commission in Karachi on 7th August 2013 during which she answered questions about applications for Tier 4 student visas.

Ms Ivemy said that there had been a drop in the number of international students studying in the UK after recent modifications of the Tier 4 visa system. However, she said that the number of international students studying for university degrees in the UK had actually risen. This, she said, showed that 'the brightest and the best' were still keen to study in the UK.

Ms Ivemy warned Pakistani students against being duped by bogus agents promising swift processing of their applications. She said that she had wanted to give this warning at a specially called press conference because Pakistani Advanced Level exam results will be released next week.

Thereafter, she said, students might be tempted to try to get their applications fast-tracked to be ready in time for the start of the academic year in September.

Ms Ivemy told the press conference that there was no need for students to panic and entrust their claim to a corrupt agent. 'It takes a maximum of three weeks or 15 working days to process a [Tier 4] visa application' she said.

She went on to warn that, if an agent used forged documents in support of an application, then this could be disastrous for students applying to study in the UK. She said 'If a visa application is found to have forged documents, the applicant is immediately banned for ten years'.

3,000 applications with forged supporting documentss in 2012

She said 'In 2012 alone, the UK received around 3,000 applications from Pakistan with forged documents'.

UK Home Secretary Theresa May announced in 2012 that UK immigration would carry out many more interviews of Tier 4 visa applicants to ensure that their English-speaking ability is adequate or post-graduate education. Ms Ivemy warned students that they might be asked to attend an interview in support of their application. 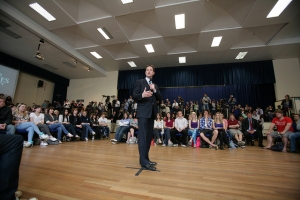 Comments (0)
The UK Home Secretary, Theresa May, has announced a major change to the UK student immigration system. Mrs May announced a series of changes to the Tier 4 student visa system which, she said, would...