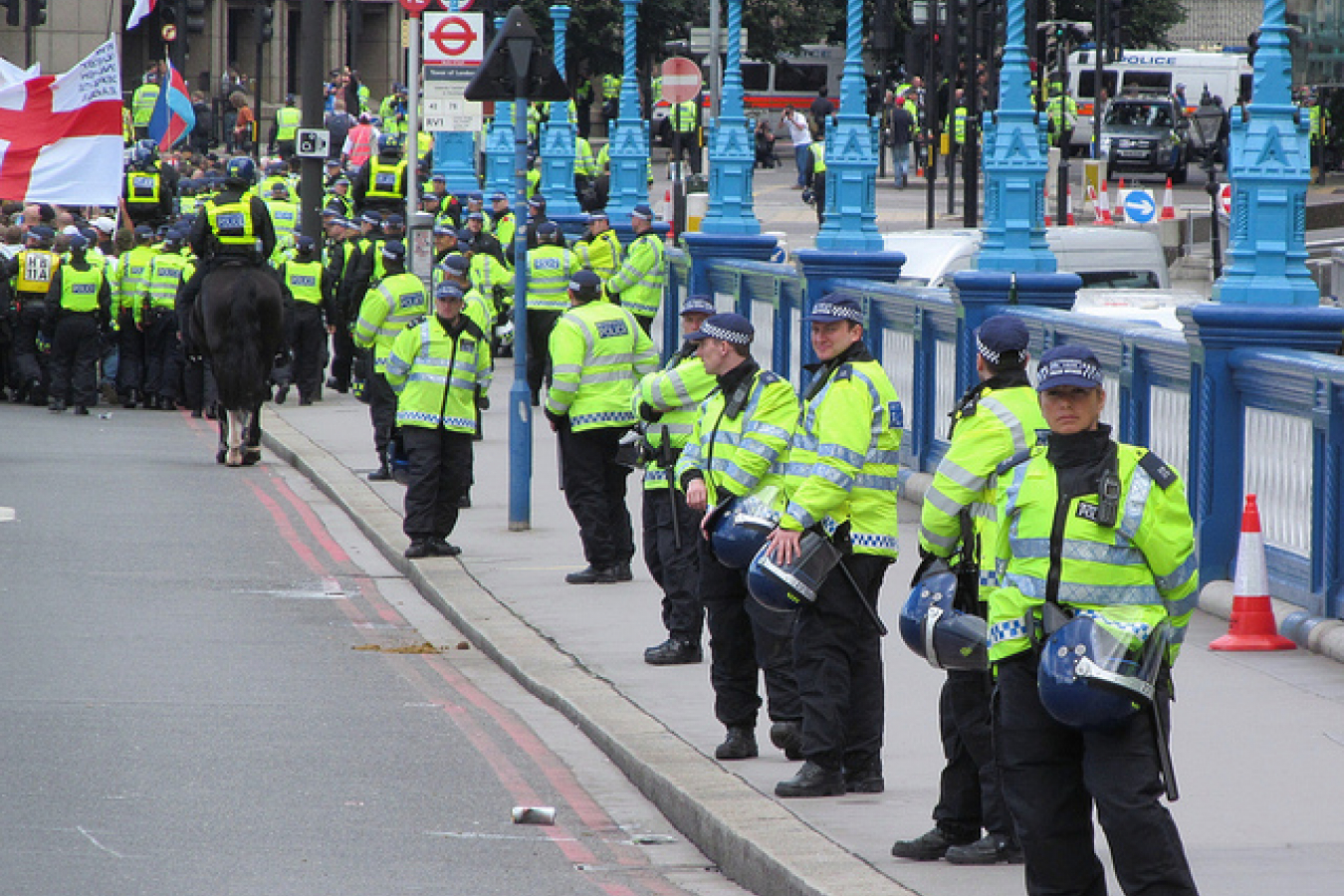 There are still inadequate controls in place to safeguard people from unfairness in the system.  The huge reduction in appeal rights over the years means that officials can much more easily get away with unjust and unfair decision making.  False and untrue statements made in the Court system in immigration related cases are commonplace.  Too much of the time Court cases are won based on which officials can come up with the most convincing lies.  Many lawyers used to the system express little surprise if Judgements in the Court system have little to do with reality.

The decision, agreed by police chiefs in England and Wales, prohibits officers from checking the police national database purely to see if a person has leave to remain in the UK. The measure to end the passing on of UK visa status information to the Home Office was taken because police are deemed to be ‘too close to deportation authorities.’

A new policy, titled ‘information exchange regarding victims of crime with no leave to remain’, represents the return of a boundary between the police and deportation authorities. Police chiefs say that the new policy on the sharing of UK visa status information has been agreed with immigration enforcement.

Chief constable for Devon and Cornwall police, Shaun Sawyer, who leads the National Police Chiefs Council on modern slavery and organised immigration crime, said: “There were some sectors of society who perceived that we were becoming part of that hostile environment.”

The chief constable for Devon and Cornwall went on to add that in a handful of recent cases, it was highlighted that the relationship between police and deportation authorities had become ‘too close and could not be tolerated.’

Sawyer reiterated that the police serve to deal with crime and vulnerability and are not a branch of UK immigration enforcement.

Operation Nexus involved police and immigration enforcement working closely together and is likely to have involved immigration status checks.

Commenting on Operation Nexus, Sawyer said: “Operation Nexus has a place in terms of foreign national offenders, in keeping people safe, but it was blurring the line of frontline police who we require to see the situation and the victims first, not their status in the UK.”

An excerpt from the newly agreed policy between police chiefs and immigration enforcement, states: “In the circumstances where a person reporting a crime is also identified, potentially, as a person without leave to remain or to enter the UK, the fundamental principle must be for the police to first and foremost treat them as a victim.”

The policy includes a ban on the ‘misuse’ of the police national computer, advising officers that checking the immigration status of victims of crime is prohibited and a breach of immigration legislation.

However, the new policy also states that: “Where police are investigating a crime, and during that investigation, whether on the initial report or subsequently, it becomes apparent that the victim is also suspected of being an illegal immigrant, it is wholly appropriate that the officer in the case should contact immigration enforcement.”

“This should be done at an appropriate stage, while ensuring they are also treated as a victim. The police will share that information with immigration enforcement, but will not take any enforcement action in relation to any suspected immigration breaches,” the policy adds.

The police labelled the previous policy ‘haphazard’, saying that officers in some forces would contact UK immigration officers, while others didn’t.

The new policy outlines the risk of getting things wrong, saying: “The issue of a person reporting a crime, who turns out to be in the UK without leave to remain, is a complex area where the response needs to be more considered, as inappropriate action or inaction could lead to that individual being exposed to exploitation or vulnerability.”

It’s understood that campaign group, Liberty, was about to take action challenging the police over their policy to share the UK visa status of victims of crime with immigration authorities. Liberty, along with the Migrants’ Rights Network, recently challenged the NHS over a similar scheme.

He said: “As the national lead I have received information from forces in the past that there have been community tensions following joint police and immigration enforcement operations.”

Meanwhile, an unnamed senior officer said: “It’s likely that many crime victims have been reported to UK immigration authorities in the past.”