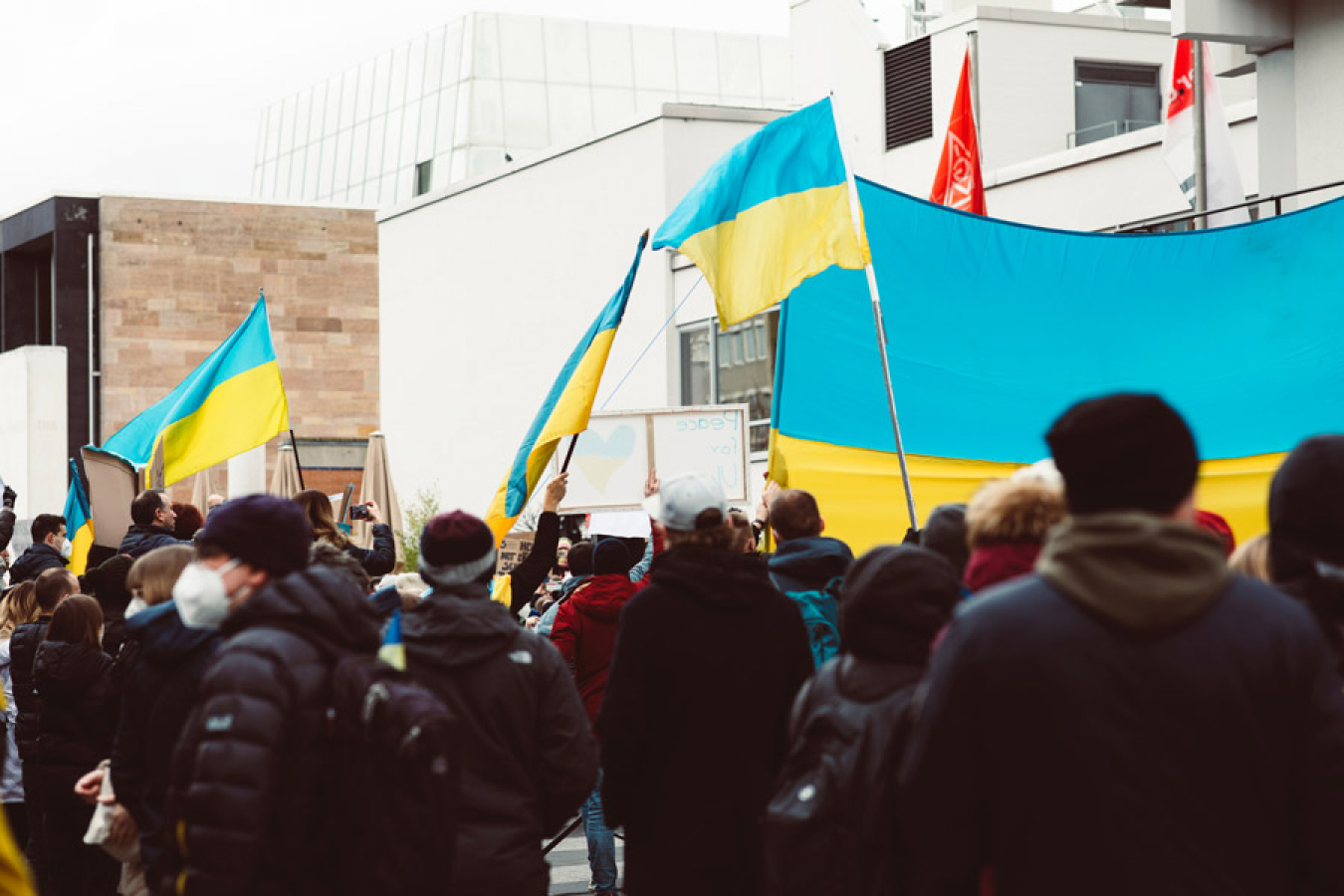 UK Home Secretary, Priti Patel, has come under fire after it was revealed that as few as 50 UK visas have been granted to Ukraine refugees fleeing the Russian invasion of their homeland. Patel was challenged over the low figure as she became embroiled in a row with France over refugees trapped in Calais without visas to cross the Channel.

More than 1 million Ukrainians have fled their homeland following a full-scale Russian invasion that began on 24 February, 2022. The crisis has been labelled the ‘worst in Europe since the Second World War’.

During a recent visit to a help centre, the Home Secretary was asked whether she had made it too complicated for refugees to gain entry into Britain after rejecting pleas to waive UK visa rules. EU leaders, most of whom have waived visa rules for desperate Ukrainians, have blasted Britain for ‘not doing enough’ to help those fleeing the conflict.

Ms Patel was told: “Nearly 12,000 have indicated that they’d like to come, over 5,000 have submitted applications. As of today, only 50 have been approved. So, given the desperation, how is it acceptable that only 1 per cent of UK visa applications have been granted? Are you making it too difficult?”

Responding to the question, Ms Patel did not deny that only 50 UK visas had been issued, but said that staff numbers are being ‘boosted across all application centres across the entire European Union’.

It’s understood that The Independent has asked the Home Office to confirm the figure of 50 successful UK visa applicants, which was first revealed by Channel 4 News.

The low acceptance numbers have been blasted by France, which said that Britain ‘lacked humanity’ after forcing women and children in Calais to travel to Paris to apply for UK visas.

However, Patel condemned France’s comments, saying: “The British government is not turning anybody around or turning anybody back at all. I have staff in Calais to provide support to Ukrainian families.”

Meanwhile, French interior minister Gerald Darmanin criticised the way that UK immigration officials were turning away refugees at the Channel because they don’t have the required UK visas.

Mr Darmanin told Europe 1 Radio: “I have twice contacted my British counterpart [Patel], I told her to set up a consulate in Calais.”

Wading into the row, UK Shadow Home Secretary, Yvette Cooper, described the situation as ‘shocking’ and asked if the government had ‘lost all humanity and solidarity’.

Commenting on the low UK visa numbers, Cooper said: “This is too slow. Too many hoops for desperate families to have to jump through. The Home Office is completely failing to understand the urgency of the crisis.”

However, Patel responded by saying: “It is wrong and it is inaccurate to say that we are not providing support on the ground. We are.”

Meanwhile, Vadym Prystaiko, Ukraine’s ambassador to the UK, urged the Home Office to ‘clear away all the bureaucratic nonsense surrounding UK visa applications’.

After meeting Ms Patel, Prystaiko said: “We believe that some of the procedures can be really simplified. We will sort it out later. Now we have to let as maximum people we can have as possible.”

According to the figures, 5,535 online UK visa applications have been made by Ukrainian nationals, while 2,368 have booked a visa appointment to submit their application. 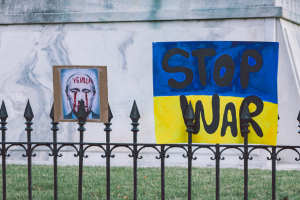 Comments (0)
A Home Office helpline setup to help Ukrainian nationals with UK immigration queries ‘wasn’t ready’, according to a report published by Civil Service World. The hotline has since launched, but was... 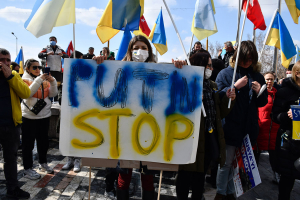 Comments (0)
This report is correct at the time of writing. However, some reports claim that the number of visas issued to Ukrainians is now more than 700. This is an evolving news story, which we will keep you...