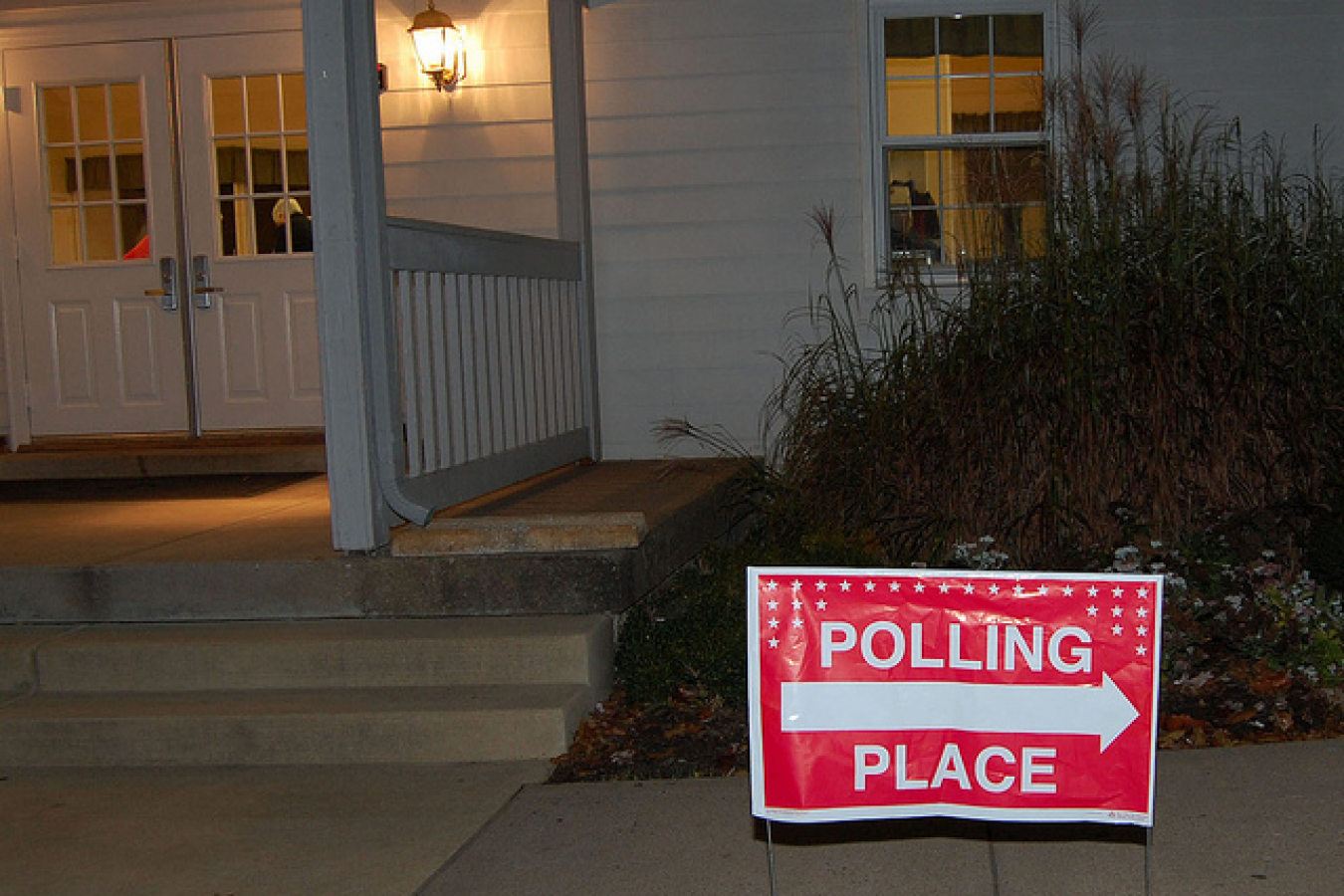 A new poll shows 'overwhelming support' across Australia, Canada, New Zealand and the UK for the right to live and work freely in each other's countries. However, the UK is going in the opposite direction by increasing the Tier 2 salary threshold for permanent residence making it harder to stay in the UK.

The poll, carried out by the Royal Commonwealth Society – an educational charity and private members club that's existed since 1868 to promote the British Commonwealth – revealed that most respondents favoured the removal of barriers to live and work across the four nations.

In New Zealand, support reached as high as 82%, while 75% of Canadians and 70% of Australians also backed reciprocal living and working rights. The UK had the lowest percentage of support with 58% of Britons in favour.

The greatest support for free immigration between the Countries is from young adults aged 18 – 35, with some 90% of New Zealanders and 80% of Australians in this age group in favour. Author of the report and director of policy and research at the Royal Commonwealth Society, Tim Hewish said: "Evidently, there is 'immense support' from Australians, Canadians and New Zealanders for the freedom to live and work in the UK."

"Collectively, we possess a unique bond which needs protecting. We share a language, a legal system, and a Queen," Hewish added.

President of the Royal Commonwealth Society, Lord Howell of Guildford, said: "Governments must aim for as much free mobility as feasibly possible. This poll is invaluable as it shows the views and wishes of these fellow Commonwealth friends in strong support of closer ties. Governments must find ways to build them and to remove the obstacles that stand in their way."

The poll is just one of a series of surveys that have been carried out following calls made by London Mayor, Boris Johnson – following his visit to Australia in 2013 – for a 'free labour mobility zone' between Australia and the UK. However, since Johnson's visit, the number of Commonwealth nationals working in the UK has decreased.

The decline has been attributed to a crackdown on immigration to the UK from non-EU nations; new UK immigration policies set to come into effect on 6 April, 2016 will make things more difficult still. This includes a requirement for tier 2 visa workers (sponsored workers from outside the EU normally need a Tier 2 visa), who have been in the UK for six years, to be earning £35,000 or more in order to be eligible to remain in the UK permanently.

Australians, along with nationals of New Zealand, entering the UK for longer than six months will also be hit with an annual surcharge of £200 (A$380 and NZ$426) in order to access health care services, from 6 April 2016.

A statement from UK immigration minister, James Brokenshire, in February said: "It was only fair that Australian and New Zealand nationals contribute to the National Health Service (NHS)."

Migration experts have reported a surge in the number of Australians, based in the UK, now seeking a return home, due to Tier 2 visa changes and surcharges.

The governments of Australia and New Zealand have been particularly vocal in their criticism of the UK's Tier 2 visa changes. John Key, New Zealand's Prime Minister, said: "Extending the NHS surcharge to New Zealanders in the UK is pretty cheap and not really in keeping with the history of the two countries"

News Corp in Australia reports that a Department of Foreign Affairs and Trade report warned that the 'discriminatory' changes to the UK Tier 2 visa system would make the country a 'less welcoming destination' and would likely affect relations between the two Countries.

The Royal Commonwealth Society carried out an initial survey of 1,687 Britons in November 2015. In January 2016, they added to this survey with the inclusion of 1,000 respondents from New Zealand and Canada; in addition a further 1,247 Australians were also polled.

A further question revealed that more Britons were in support of free mobility with Australia, Canada and New Zealand than between the UK and nations within the European Union. 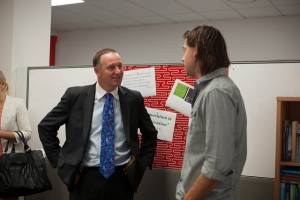