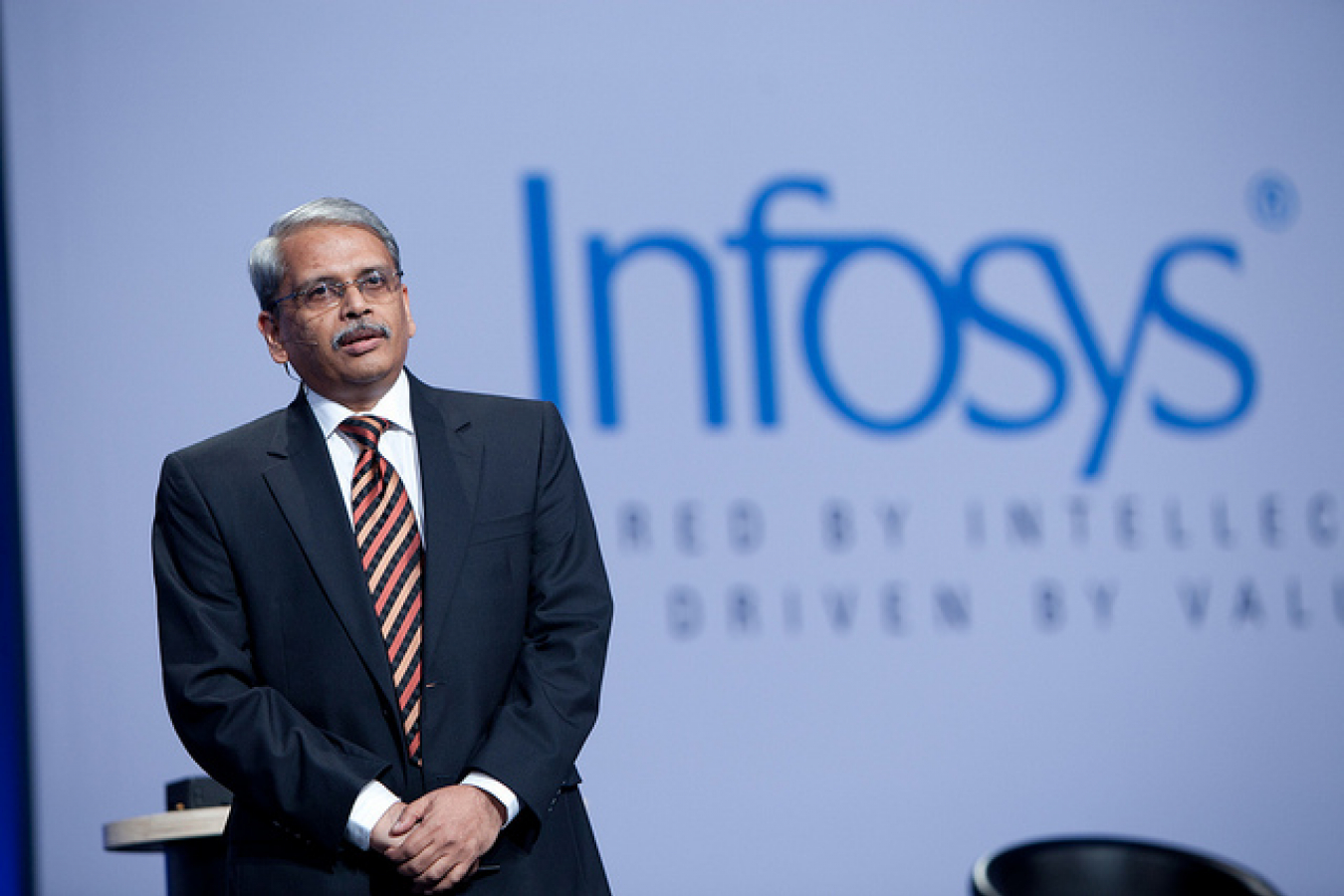 According to a report published by the Financial Express, India's $100-billion IT services export industry won't suffer any major impact if a new Bill proposed by two US lawmakers becomes law. The Bill in question seeks to further restrict H-1B and L-1 visas.

There has been considerable disagreement by India and the US relating to H-1B and L-1 visas in recent months, ever since the US Congress passed substantial Government fee increases into law on 19 December, 2015. On 4 March, India lodged a complaint with the World Trade Organization (WTO), challenging the fee increases of $4,000 and $4,500 respectively.

On 13 May, the two nations held 'secret' talks at WTO headquarters in Geneva, Switzerland in a bid to resolve the issue. However, following discussions it appeared that chances of an amicable solution looked bleak.

The Financial Express report states that the Bill, known as the H-1B and L-1 Visa Reform Act of 2016 proposed by Democratic Congressman Bill Pascrell from New Jersey and Republican Dana Rohrabacher from California, is unlikely to be passed into law in its current form. In fact as most of the time it seems to be impossible for both House of Congress to agree on major immigration reform, this bill will most likely never pass into law.

The Bill seeks to prohibit companies from employing new H-1B workers if they have 50 or more personnel working for them with 50 percent of them on H-1B or L-1 visas. Recently, top Indian IT firms such as Infosys, Tata Consultancy and Wipro - who have operations in the US - have sought to employ more American citizens and permanent residents to reduce their dependence on non-immigrant visas.

Shortage of skilled IT Staff in the US

Vice President & Head of global trade development at Nasscom, Shivendra Singh, said: "Today it is not an issue of low-cost anymore. It is about whether relevant skills are available or not. Till the time the skill sets are not available, this calibrated approach has to be adopted."

According to calculations made by the US Labor Department, 2.4 million jobs across science, technology, engineering and mathematics (STEM) will go unfilled by 2018, 50 percent of which will be computer and IT related.

In a report published by Indian IT industry body Nasscom, they describe how Indian-based IT firms supplying services to US businesses and other companies have invested $2 billion in the US between 2011 and 2013, and paid $22.5 billion in taxes to the treasury during the same period.

Nasscom stated that Indian IT companies are responsible for providing 411,000 direct and indirect jobs throughout the US, 300,000 of which are filled by American citizens and permanent residents.

Republican Presidential nominee, Donald Trump, along with fellow Republican Ted Cruz, have each called for restrictions to be imposed on the H-1B visa programme in particular. However, Dinesh Gonel, the head of India's Information Services Group – an IT advisory group - stated that the latest Bill is 'not a concerning factor.'

He said: "Along with Trump and Cruz, many have called for restrictions and many Bills have been proposed in the past, but none have ever been enacted. There is a skill shortage and the US thrives on immigration."

However, doctoral research scholar at Aston Business School in the UK, Sanjoy Sen, was less optimistic. He said: "If the Bill is passed it represents another barrier to the traditional operating model of deploying Indian staff for US-based projects."

Yet, Sen did remark that many of the top Indian IT firms had adopted a 'recruit local' policy, employing more American nationals and permanent residents rather than relying purely on immigrant staff from India. Sen claims that this reduces the risk of a Bill being passed if they continued to recruit large numbers of US workers and permanent residents as well as Indians.

Nasscom's Singh said: "The content of this proposed new Bill is not something new. But in reality, any legislation that places further restrictions and costs on these short-term, high skilled visa programs will end up hurting thousands of US businesses and their American employees." 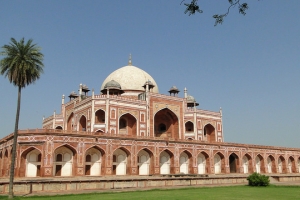 Comments (0)
During the August 2016 visit to India, Michele Bond, the US Assistant Secretary of State for Consular Affairs revealed that despite a hike in USCIS H-1B and L-1 visa fees on December 19, 2015, Indian...