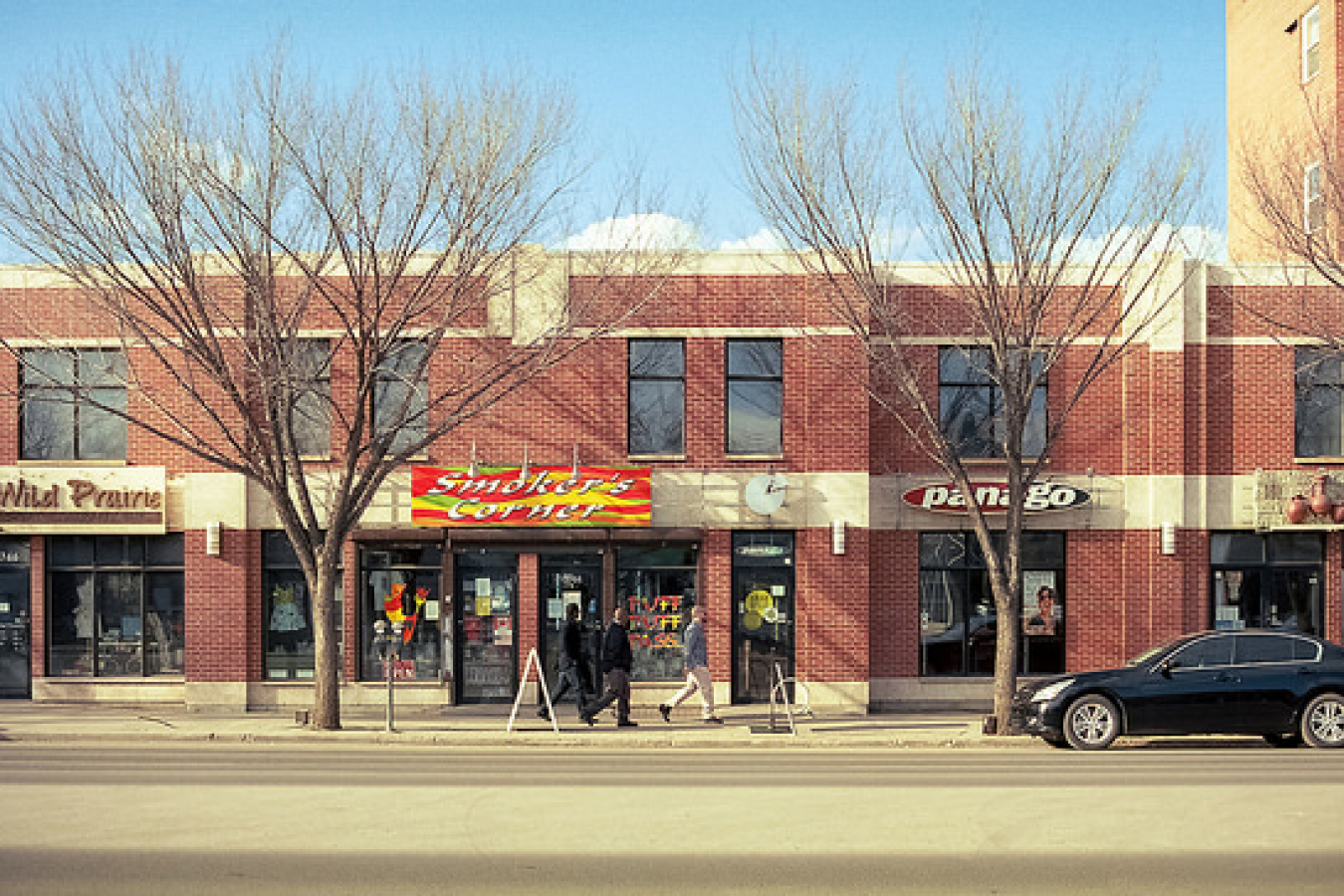 The Bank of Canada released its update report for the economic outlook for the second quarter of 2006 this week. Over all, economic growth remains steady with gains against international markets. Growth is projected to slow down slightly for 2007 and 2008. Reported elsewhere, jobs growth and government investment in new hires and infrastructure remains strong. Combined with a strong job market and a government policy to encourage skilled work, Canada remains one of the premium locations for immigration in the world.

Since the April Monetary Policy Report (MPR), economic growth has increased slightly from the 3.1% projected to an actual 3.2%. Analysis of other factors indicates that a slight drop to 2.9% in 2007 and 2.8% in 2008 is expected. Analysts describe this as "comfortable" growth, being strong enough for prosperity without being too strong and creating other problems.

The U.S. economy, generally described worldwide as slowing, is one of the largest factors tied to slowing the Canadian economy.

The Canadian dollar gained significantly against international currency, exchanging in a range of about 88.5 to 91.5 cents U.S., up from a range of about 85.5 to 88.5 cents U.S. The strength of the Canadian dollar is considered the other major factor in keeping growth under control as it reduces international trade slightly and suppresses the manufacturing sector. It is planned to cap the exchange rate between 85 and 90 U.S. cents to control this effect.

The federal interest rate will remain unchanged, currently at 4.25% after having been raised from 4% in late May. There were seven increases during the end of 2005 and the beginning of 2006 to slow down the economy, which was considered to be growing too fast for best stability. The next review for an interest rate hike will be in early September, and seems unlikely at this time to be increased unless other economic factors change.

The current overnight lending rate (federal interest rate) is seen as keeping inflation at the currently low rate of 1.5%, which is anticipated to remain stable for some time. By 2008, inflation is predicted to edge up to approximately 2% and remain in that range through the year. 2% is considered the optimum target under current conditions.

The summary is that Canada is experiencing a very well managed economy. Current trends in the job market and international commerce in trade and services should remain stable. Immigration is still being strongly encouraged to fill many vacancies being created in several sectors of the economy, from skilled labor to high technology jobs.

The employment-to-population ratio reached a record high in May 2006, and the unemployment rate fell to its lowest level since the mid-1970s. The underlying trend in wage increases has fluctuated between 3% and 4% during the past year.

The government has a policy of attracting students and many other immigrants to increase the diversity of the Canadian population. The current administration is relying heavily on this policy, which seems to be paying strong dividends toward making Canada strong and stable, both economically and socially. Relocation to Canada remains an excellent opportunity for the foreseeable future. 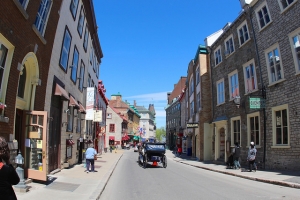 Comments (0)
Sault Ste. Marie Chamber of Commerce based in Ontario, Canada has urged the Canadian government to expand the country's temporary worker program by creating a special visa that would enable high-...