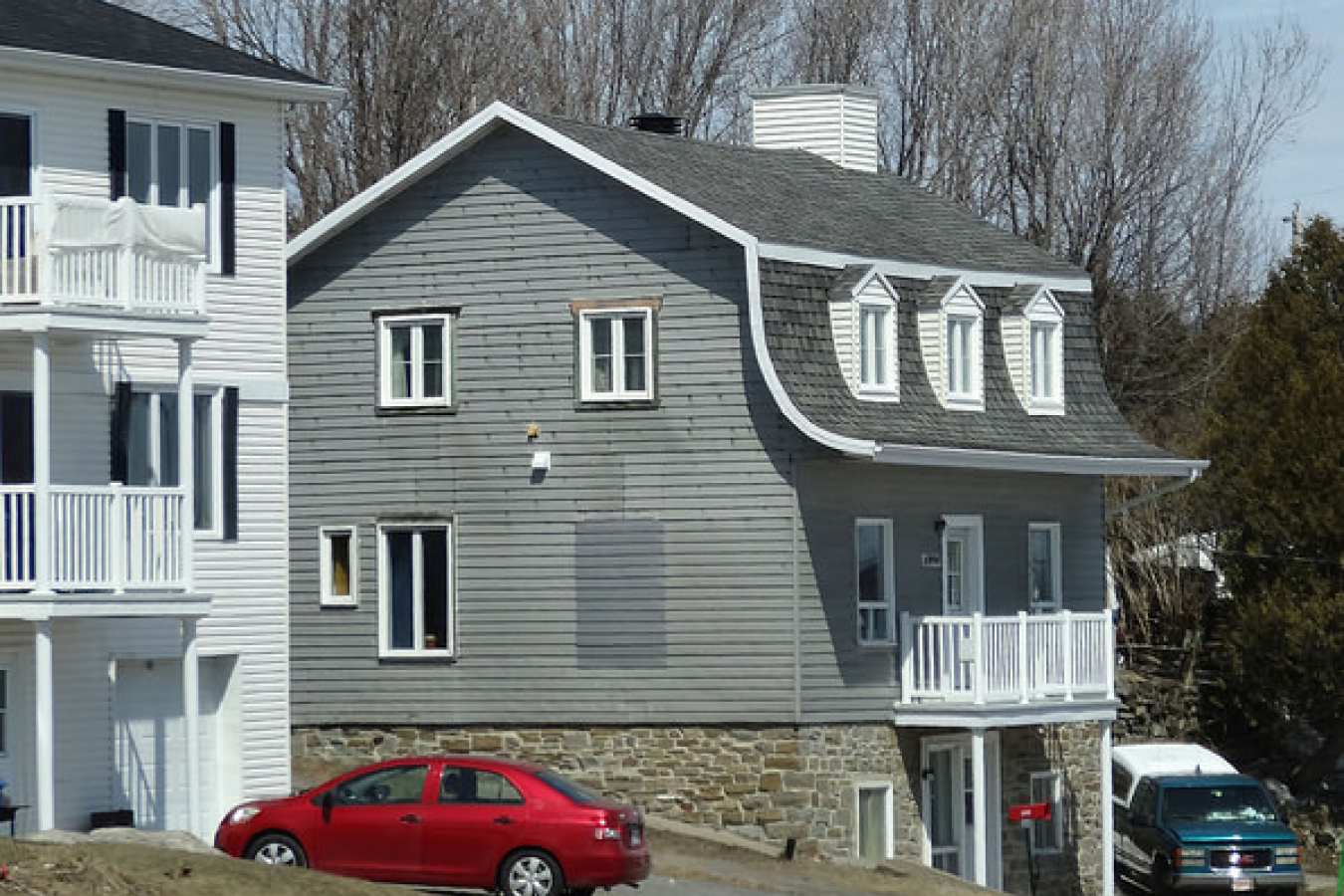 The Quebec Immigrant Investor Program (QIIP) is tentatively scheduled to reopen on 1st August 2013. If it does, then Quebec will accept 'a limited number of applications' before closing the program again so, if you are interested, it would be well to begin to prepare your application now.

The QIIP was last reopened on 21st March 2012. At that time, the Quebecois government announced that it would accept 2700 applications before closing the program again. These 2,700 applications were received within one month. So if past experience is anything to go by, investors will need to apply quickly in order to beat the rush.

To qualify for the QIIP, applicants must have net assets of at least CAN$1,600,000 which must have been lawfully acquired. Any money donated to the applicant in the six months before the application is made will be discounted.

The applicant must also agree to invest at least CAN$800,000 over 5 years through a financial investment approved by Quebec's immigration authority, La Ministère d'Immigration et des Communautés Culturelles and its investment regulator Investissement Quebec.

Please note that applicants are required to sign a declaration that they intend to settle in Quebec and may not reside in other parts of Canada. Indeed, Canadian Immigration minister Jason Kenney told the press in March 2013 that successful applicants under the QIIP who settle in Toronto or Vancouver are committing fraud.

He told journalists at a Toronto press conference 'If you are sitting somewhere today hoping to apply for the Quebec investor program but you expect to go and live in Vancouver or Toronto that is fraud. It's misrepresentation under the Immigration Act.'

Mr Kenney said that 90% of those people who enter Canada under the QIIP actually settle outside Quebec. He announced that the Canadian federal government was to begin a crackdown on abuse.