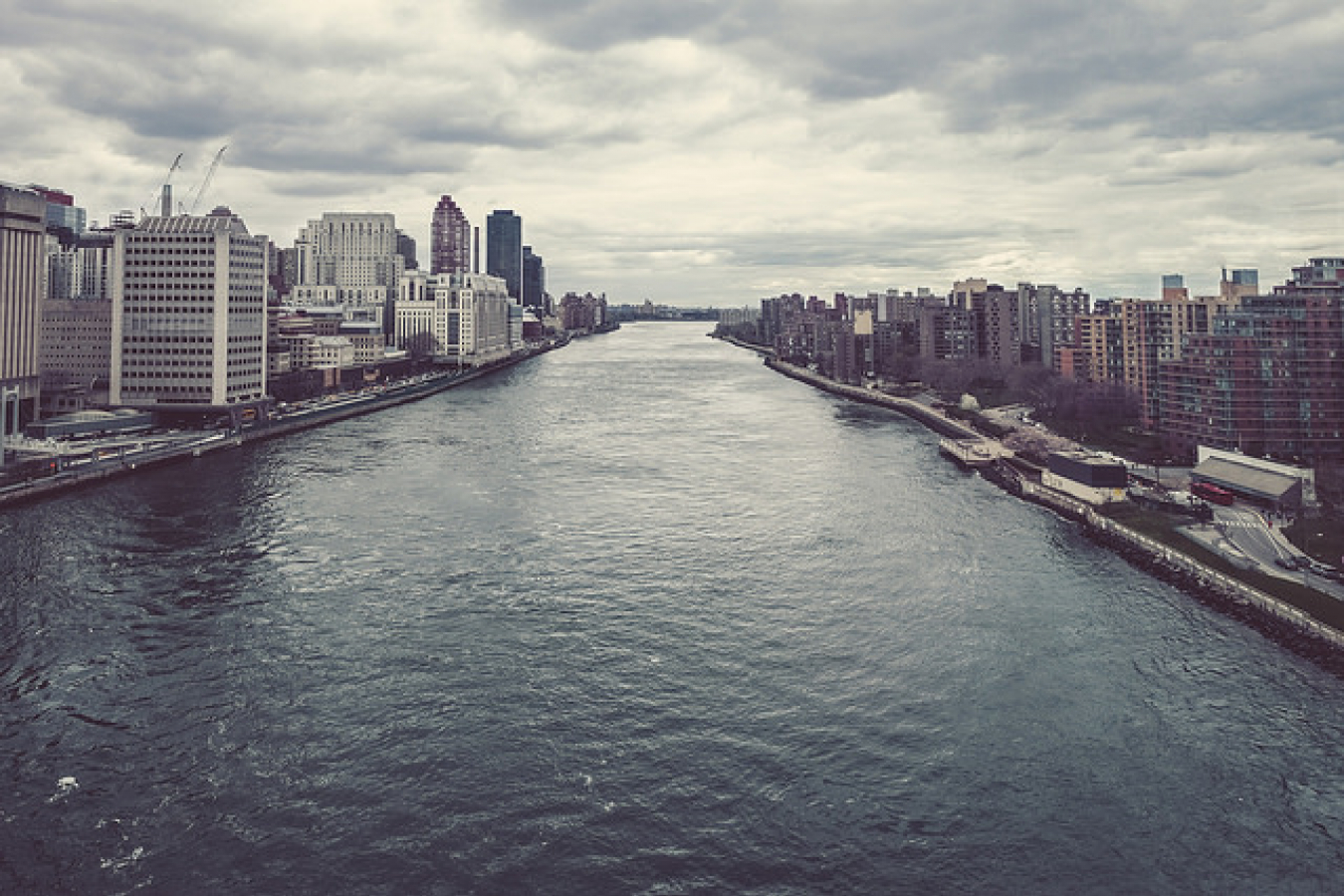 Many governments of the world are currently changing and reforming their immigration and migration laws and regulations. The old methods of paper-only passports and visas have become too easy to forge, allowing criminals to travel between countries, and to reside and work in them illegally.

The reasons to restrict this activity are numerous, from concerns about terrorism to collection of taxes on unregulated income. However, one of the defining methods being implemented in most countries at this time is the use of Radio Frequency Identification (RFID) memory chips embedded in documents.

Australia proposed this year to create an identification card for all residents of the country, also with an RFID tag, that people would have to present for access to all social services.

Where the controversy comes into play is that these RFID chips are designed to carry a large amount of personal data on individuals.

Basically, an RFID chip is a very small memory chip, very much like a memory chip in a computer in function. However, these RFID chips are smaller than a grain of rice. When they are presented near a computer with a radio-frequency scanner, the scanning device provides enough energy so that the chips can broadcast the information in them for the computer to read.

The United States government has been at the forefront of pushing the technology. In response to the terrorist attacks of 2001, many security policies have been reviewed and changed. One security policy that needs to be changed is the ability to positively identify every person who enters or leaves a country so that criminals can be prevented from crossing borders.

RFID technology seems ideal. A small chip can carry enough information to make it impossible for a person to falsify their identity. Photographs, fingerprints, and detailed documents can be encoded in the chips. A person can change the photograph on their passport, but they cannot change their fingerprints to match forged fingerprints contained on memory chips.

Even more information can be stored, such as retina scans, three-dimensional computer modeling of a persons face, dental records and even, theoretically, DNA sequencing of the individual.

However, what would happen if this data were stolen?

RFID chips issued by the U.S. government are supposed to be encrypted. Originally it was not a consideration, but in the past 18 months it has become an accepted, necessary feature. In most countries. But some, such as Ireland and Germany, have not yet implemented an encryption policy.

More interesting is the debate about how close a scanner must be to read the information on a biometric identification chip.

For years it was maintained that several inches, up to "at most" three feet (approximately one meter), was the maximum range information could be read.

What the future holds

Just this summer it was clearly demonstrated that Irish passports with RFID chips could be read at nearly twenty feet (about six meters). With current technology.

Britain has now announced that it will accelerate its biometric identification program. The UK was targeting visas and travel documents for people coming into Britain from "high-risk" countries. Now plans are being developed to add fingerprint data to the identification profile, and the chips will be incorporated into passports issued to British citizens overseas.

Beginning in 2007, all travelers across the U.S. border by plane, boat or train must present new, secure travel documents. For citizens without passports and nationals of countries without other biometric identification, something called a "PASS card" is currently under development. The policy applies to U.S. citizens and all immigrants and visitors, with or without visa.

By 2008, the next generation of identification documents will be ready, and all travel across the border will require documents. By 2010, it is unlikely that any border crossing will be legal without a biometric RFID document of some sort, even a daytrip to Canada.

That trend is being seen across all the western nations of the world. The European Union especially is devoting enormous resources toward an EU solution using RFID technology.

The United States has added the inclusion of a layer of foil to U.S. passports as part of the specification to ensure remote reading of the chips is reduced. Ireland still has taken no steps to address the problem of its RFID technology being read at twenty feet.

All travelers, from immigrants to tourists, should be aware of these changes. When obtaining your biometric identification document, make sure the data is perfectly accurate from the beginning. Mistakes early on can, potentially, cause problems for years.

Also, a passport wallet with anti-reading protection (such as foil or fine wire mesh) incorporated into it is a cheap and wise investment. 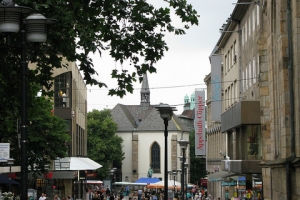 Comments (0)
• Media Center » Video Immigration News A number of countries around the world are introducing technology-enhanced passports designed to prevent or greatly inhibit forgery and counterfeiting. One of...