Foreign students are attending Canadian universities in record numbers, more than doubling their enrolment in the last decade, says a report released 11 Oct.

Statistics Canada says foreign students accounted for 70,000 students, or about 7 percent of overall enrolment in 2003-4. That's an almost 17 percent increase over the previous year. About half of all international students come from Asia.

They're part of an enrolment boom at the nation's post-secondary institutions, which are experiencing some of the biggest increases in numbers in almost three decades, says the study.

Some Canadian universities are actively marketing themselves abroad but the longstanding reputation of Canadian universities and international politics may be making Canada more attractive to foreign students, said Professor Glen Jones of the University of Toronto's Ontario Institute for Studies in Education and an expert in post-secondary issues.

The study found almost five of every 10 international students were from Asia, with 44 per cent of those students from China, and attributed the growth to strong economies in Asian countries, university marketing and changes in immigration policies. About one-fifth of foreign students were European — almost half of those from France — and 16 per cent from North and Central Americas and the Caribbean. 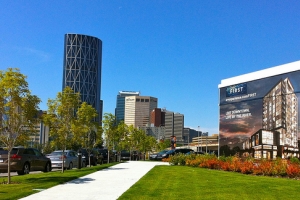 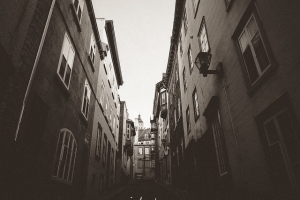 Comments (0)
In 2010, Canada welcomed 96,147 foreign students, an increase of 28,292 over the number recorded five years ago. According to a study commissioned by the Canadian government entitled Economic Impact...