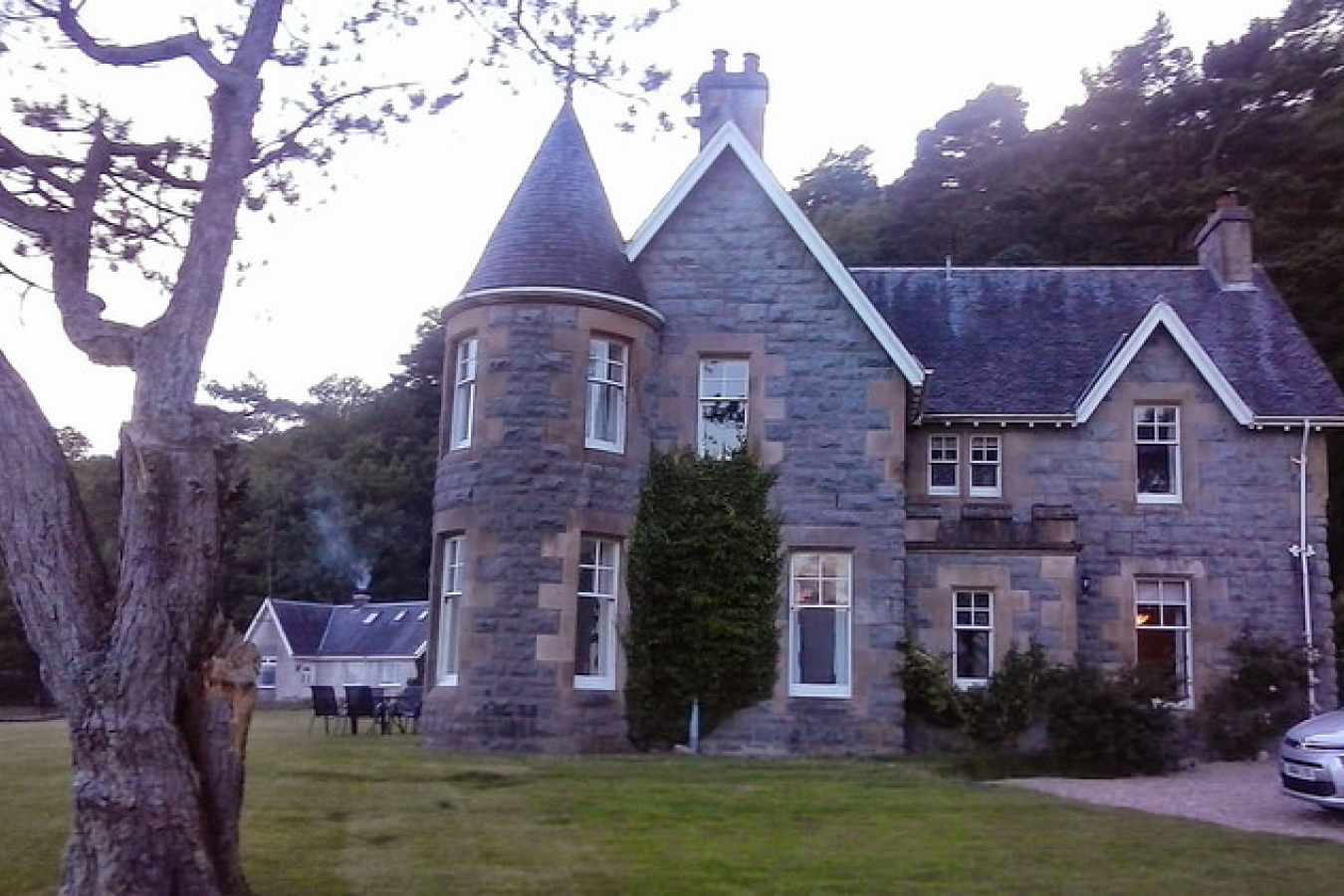 According to new research, fewer immigrants have come to the UK for employment during this parliament compared with Labour's final term in office. The research also finds those that are arriving are more highly skilled than under the previous Labour Government.

A study carried out by Migration Observatory, Oxford, challenges pre-election warnings sparked by political parties such as the UK Independence Party (UKIP), which say that the UK is witnessing record levels of newcomers arriving from Europe and the rest of the world.

Official statistics published recently reveal that annual net migration has risen to nearly 300,000, ending any hope of the Conservative party meeting their pledge to reduce UK net immigration numbers to the 'tens of thousands'.

However, Migration Observatory's findings, based on a five-years during the period of the Conservative/Liberal Democrat Coalition government, reveals that 117,000 fewer working immigrants arrived in Britain since the 2010 election in comparison with Labour's previous term in office. This figure represents a decrease of 16 percent.

Director of the independent Migration Observatory, Madeleine Sumption, said: "It's striking that despite increases in net migration in 2014, the size of the migrant workforce is 'considerably smaller' now compared with five years ago."

Decrease in immigration from Countries that joined EU in 2004

The figures, which focus on full-time working migrants, show that since the coalition gained power there has been a 40 percent increase in the number of jobseekers from countries hit hardest by the global recession, including Italy, Portugal and Spain.

However, the 40 percent figure has been offset thanks to a 35 percent decrease in the number of working migrants arriving from the eight eastern European nations that joined the EU in 2004. There was also a drop in numbers arriving from outside Europe of over a quarter.

Ms Sumption said: "The growth in working migrants from old EU countries, who are more likely to pursue professional jobs, has helped to raise the skill level of those arriving in the UK.

While it's difficult to predict migration flows, it's clear that what happens to migration from old EU countries could have a significant impact on the overall skill profile of the new migrant workforce in the future."

The wages of migrants have also increased by an average of 17 percent under the Coalition Government according to Migration Observatory. This is in comparison with the previous five years under the previous labour Government and represents a higher increase than among those born in the UK. Immigrants in London and across Britain are finding employment in higher -skilled roles.

The Tories' ongoing battle to reduce net migration numbers in order to meet their pledge has been hindered by their inability to prevent immigration from within the EU.

Should the party succeed in the general election on May 7, they have promised to try and negotiate a limit other EU member states on the number of migrants arriving from the EU.

However, Migration Observatory's data reveals that, in fact, the number of lower-skilled migrants from Europe has been declining over the last five years anyway.

The Conservative party declined to comment on Migration Observatory's data. UKIP - which campaigns for Britain to leave the EU in order to 'regain control of its borders' – said: "The total stock of European migrants is still a grave concern."

Steve Woolfe, UKIP's migration spokesperson, said: "There are now close to 2 million EU workers in the UK, and their numbers have more than doubled since [the accession of eight eastern European countries in] 2004."

Labour's shadow immigration minister, David Hanson, said: "While highly skilled foreign workers made positive contributions to the UK economy, there needs to be better training so that British workers could take on skilled roles. Labour has a strong plan to build the skills of the next generation."